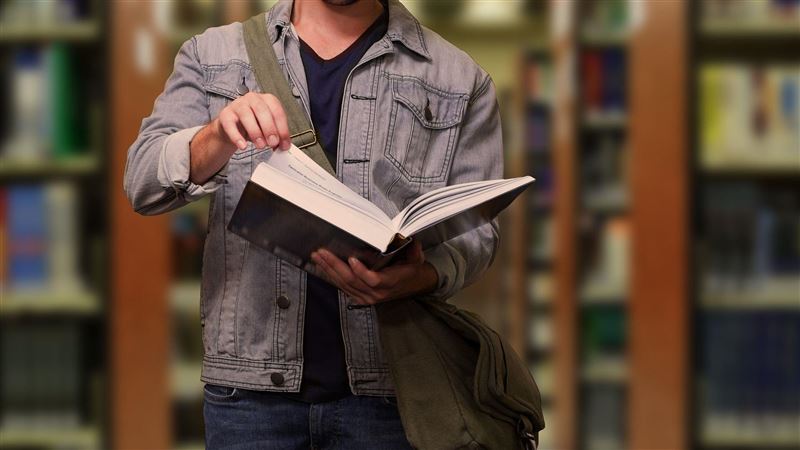 ▲The Finnish intelligence testing agency measures the intelligence of people in more than 100 countries. The country with the highest average IQ is Taiwan. (Schematic diagram / taken from PIXABAY)

Intelligence quotient (IQ) means a quantitative indicator of a person’s intelligence, and can also be expressed as a person’s mastery of knowledge, including memory, thinking, observation, and ability to analyze and solve problems. The global IQ test of the Finnish intelligence testing agency “Wiqtcom” measures the intelligence of people in more than 100 countries. The final ranking champion of the country with the highest average IQ is Taiwan.

Wiqtcom’s “Global IQ Test” is conducted for more than 100 countries. The results in 2019 were released as Japan’s champion, only 0.02 behind Taiwan, which came in second.

According to the latest data from Wiqtcom, the top three smartest countries in the world in 2022 are Taiwan, Japan and Hungary. The average IQ of testers in Taiwan is as high as 116.07; the second is Japan, with an average of 112.69; Hungary is 111.42; South Korea’s 111.36 followed closely.

In the case of India, no outsider should interfere; Amit Mishra lashes out at Shahid Afridi