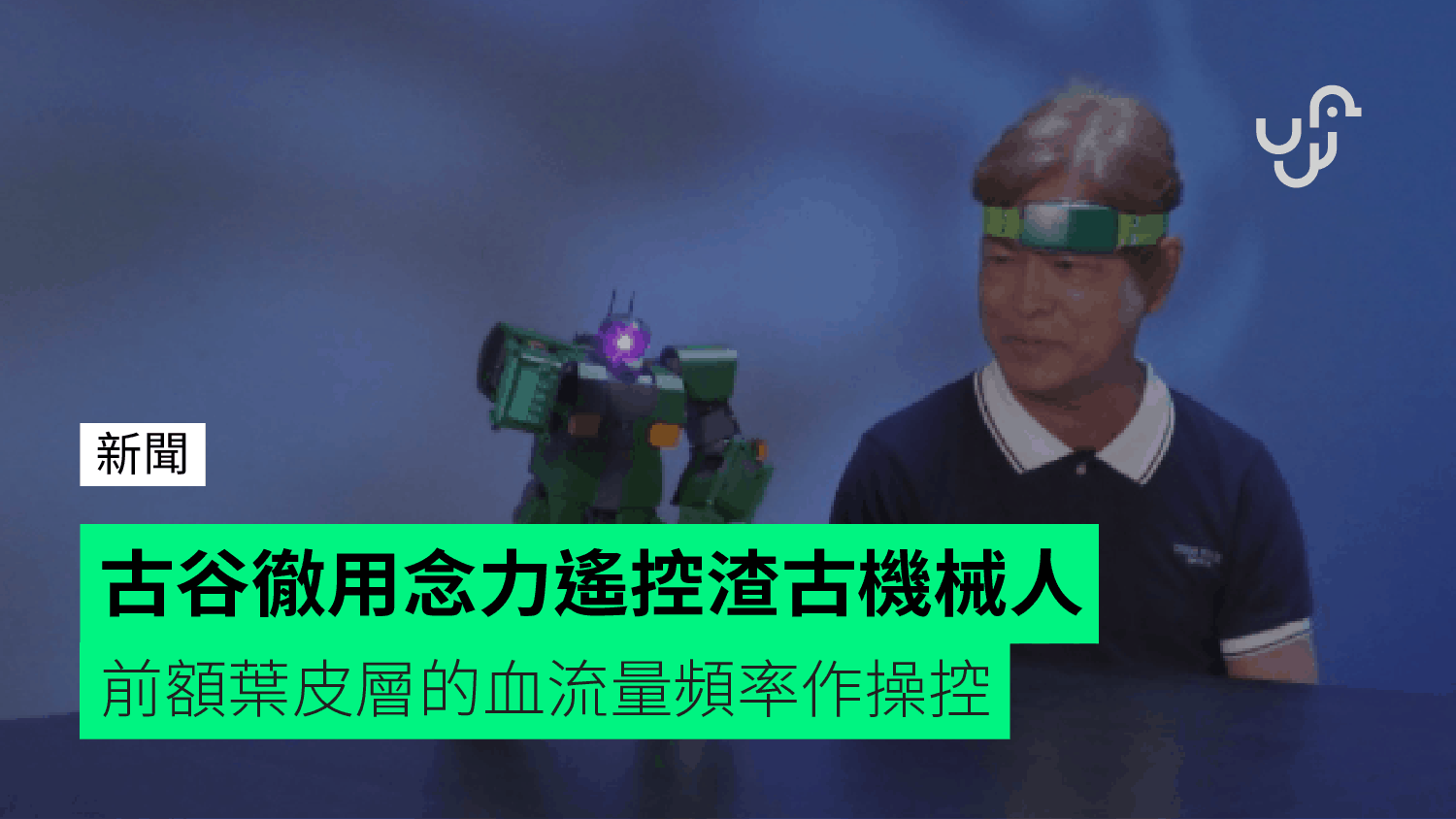 Recently, the Japanese program invited Toru Furuya, the voice actor who played the role of Apo Neal in “Mobile Suit Gundam”, as the guest of the show. Toru Furuya successfully used the power of mind to make “Zaku” act on his own by wearing a new type of sensor headband!

NeU, a joint venture between Japan’s Tohoku University and Hitachi High-Technologies, cooperated with Bandai and earlier launched the “ZEONIC TECHNICS” series of Zaku robots that players can use their brains to control. In the latest show, the voice actor Toru Furuya was invited to wear a sensor headband to control the robot by testing the frequency of blood flow in the prefrontal cortex. When the current frontal cortex activity rises to a certain level, “Zaku” will start. activity. 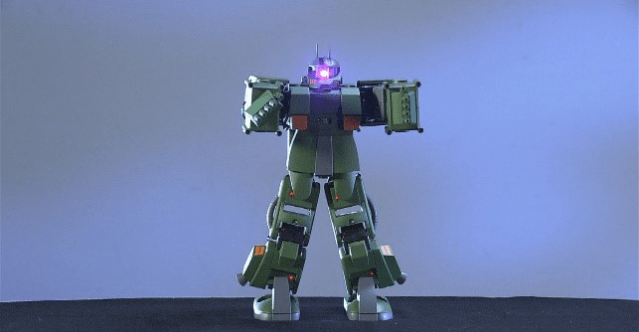 According to Mr. Furuya, at first he tried to activate his brain with songs and lyrics. When the Zaku robot started to move, he thought of walking, shooting and other actions. As shown in the photo, when Mr. Furuya concentrated his mind, Zaku immediately reacted and started walking and punching forward.

Mr. Furuya pointed out that being able to control multiple machines at the same time through brain waves seems to be a dream. He believes that with the emergence of this technology, the commercial efficiency of all industries will increase. 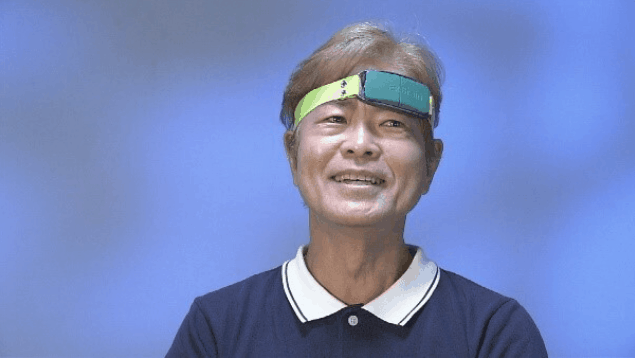 This device was originally developed to train the brain, and Mr. Takeshi Neu, who participated in the development, explained that it can not only stimulate the brain while having fun, but also train the brain.