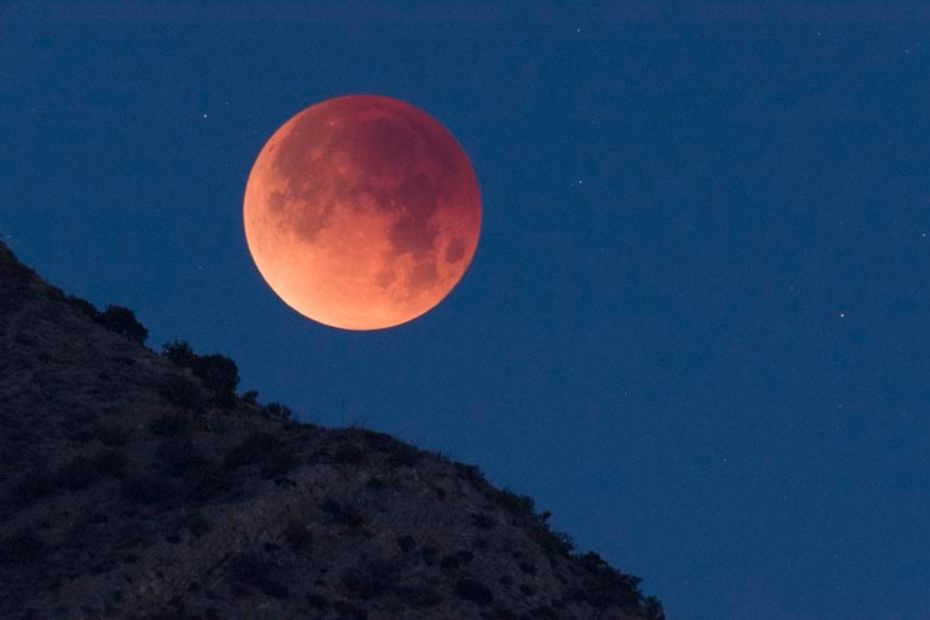 The Moon will pass through the shadow of the Earth, on the night of Sunday May 15 to Monday May 16, 2022. This phenomenon is called a total eclipse of the Moon, the color of which will turn into blood red. As in certain regions of the world, Martiniquans are well placed and they will be able to see the lunar eclipse from 9:30 p.m.

The almost perfect alignment between the Moon, the Earth and the Sun will produce an exceptional total eclipse. During the phenomenon, the color of the Moon will change. The planet will take on a reddish hue that some call a Blood Moon.

Martinique is one of the best points in the world to observe this total eclipse. The phenomenon will begin around 9:30 p.m. when the Moon will be very high in the sky. The colors will gradually change.

After an hour of time, she will enter the shadow zone. The show will last for 3 or 4 hours.

The eclipse will also be visible in full in South America, Central America and over an eastern part of North America.

The stages of the eclipse of the Moon.

Watching a lunar eclipse is safe for the eyes. Everyone can follow the phenomenon. Those who have a telescope will have a better image quality to appreciate the colors that evolve on the surface of the Moon.

In addition, many stars will appear when the brightness is at its lowest.

An event not to be missed this Sunday evening, crossing our fingers that the sky is clear. The next total lunar eclipse, visible in its entirety in Martinique, is scheduled for March 14, 2025.