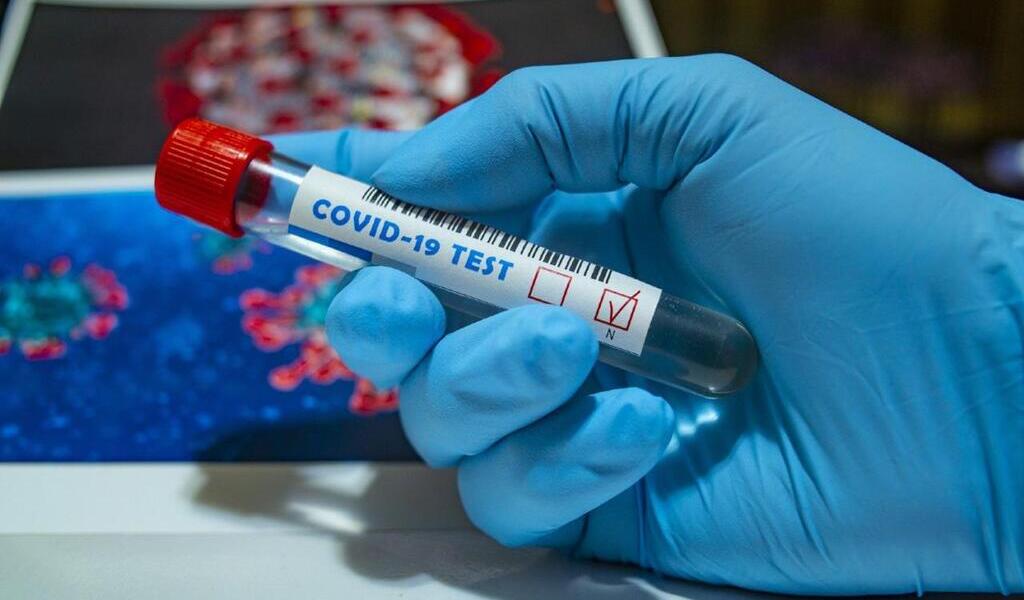 Antibodies resulting from a Covid-19 infection are believed to remain in the body for six months. This is the result of a study carried out by several departments of the CHU de Toulouse (Haute-Garonne) between June 10 and December 9, 2020, and published Wednesday January 27 in the journal Clinical Infectious Diseases, report France Bleu Occitanie.

According to the researchers, an overwhelming majority of people who tested positive and who participated in the study are still protected from reinfection six months later. As part of the study, a vast screening campaign had taken place among the nursing staff of the CHU. And 3% of them, or 276 people (out of more than 8,700 agents), had tested positive for Covid-19 between June and July.

Much lower immunity to the vaccine

Six months later, these caregivers were tested again by serology. And among the agents who contracted the virus during the summer, 96.7% of them still had stable or increasing antibodies, relay our colleagues. Regarding new infections, 12.1% of caregivers negative for Covid-19 during the summer tested positive in December, as well as 1.8% of people who were already positive in July.

These figures have established a protection rate of 84.8% in total against the coronavirus. But “This immunity seems inferior to the protection provided by messenger RNA vaccines”, says a CHU biostatistician interviewed by France Blue. The vaccine Pfizer/BioNTech would be 95% efficient against Covid-19.