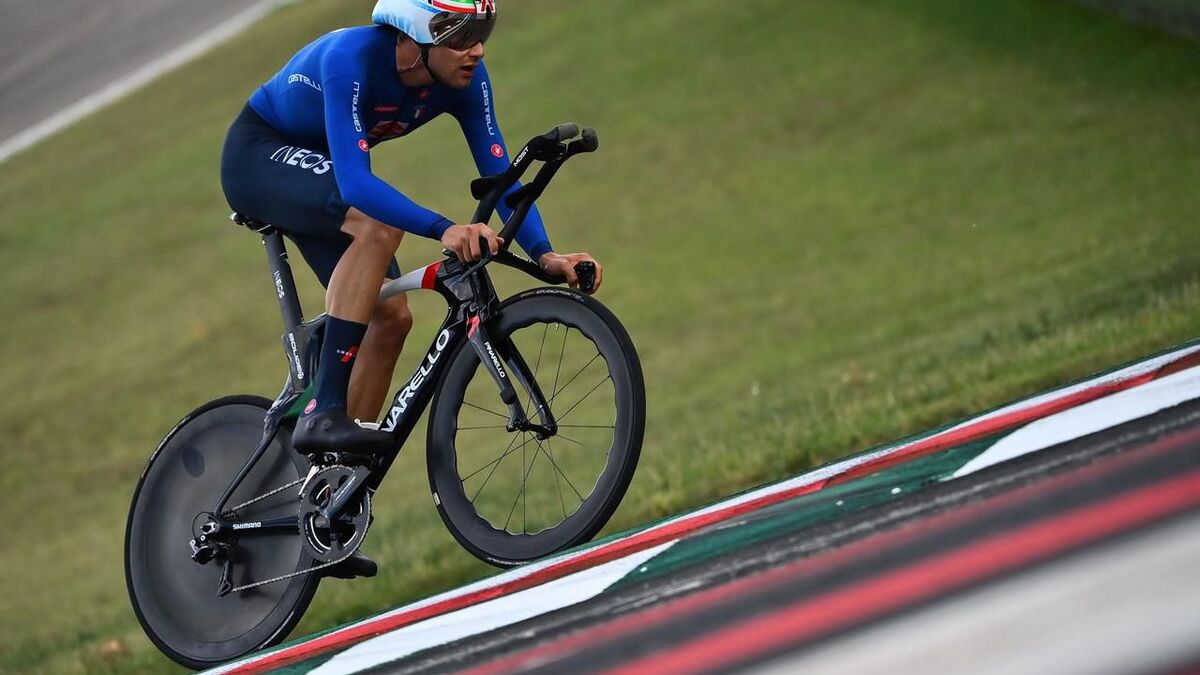 For several Tours de France, the trend of the organizers has been to reduce the number of kilometers against the clock. The memory of the roller climbers martyring the stopwatch and stifling the suspense for the rest was too bitter. Since 2016, there has only been one timed exercise on the Grande Boucle.

This year, however, the organizer is offering two time trials. That of 27 km between Changé and Laval on Wednesday, and that of 30 terminals, the penultimate day, between Libourne and Saint-Émilion. Two very flat tracks, but which are justified, according to Thierry Gouvenou, the technical director of the Tour. “This year, it’s true the two time trials will be on flat ground and more reserved for riders,” he assumes. For some time now, they had been on much more climbing terrain, as in the Basque Country or at La Planche-des-Belles-Filles, last year. It is not a philosophical choice, it is much more pragmatic: remember that we were to leave Copenhagen this year. Our plans were turned upside down because Christian Prudhomme (Editor’s note: the boss of the Tour de France) has issued a very strong doctrine: he does not want the same type of stage three times in a row. So on the new route we had to adapt since we started from Brittany. “

“At the start,” continues Gouvenou, “we had two stages for the punchers, then two more reserved for the sprinters. There, we found ourselves in the Pays de la Loire, on very flat terrain. As the doctrine is required, we could not investigate a block of three or even four stages in a row for the sprinters. So this is where we decided on this fairly rolling time. Then, traditionally, on the last Saturday, there is this second stopwatch. But, I repeat, it is only a combination of circumstances. And this is not a Tour de France, which will be tailored for riders: there is still 52,000 m of vertical drop. And there, with the 2 lap times, we will have 57 km in all. “

For next year, we will go back to a single stopwatch. “From the first step, explains Gouvenou. It will be thirteen kilometers. But don’t call it a prologue, because a prologue is less than eight kilometers. “