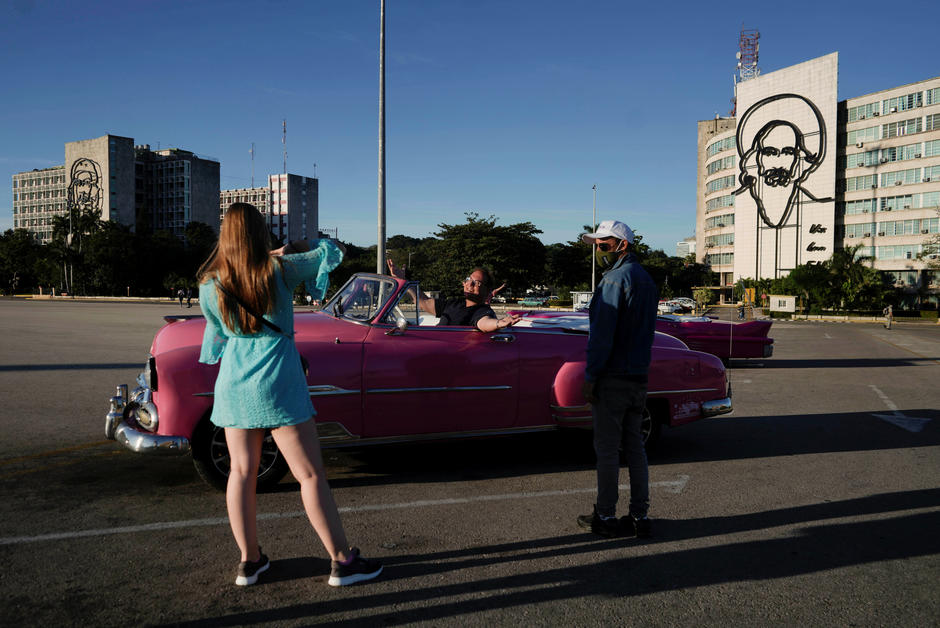 Cuban writer Ernesto Pérez Chang sends an open letter to visitors to the island inviting them to scratch the tourist veneer promoted by the Castro regime. Posted on the website Cubanet, headquartered in Florida, its vehement text reflects the fed-up shown in recent weeks at large gatherings across the country.

If you don’t understand why thousands of men and women continue to demonstrate against the dictatorship on the streets of Cuba and on social media, then you have no idea what Cubans are going through on a daily basis.

If you have any doubts about the legitimacy of their claims because you came on a trip to the island and felt like you were in paradise, let me tell you, it is not about doubts but cynicism, indifference and collaboration with the regime, because here, on this island, misery – material and human – is everywhere.

It is not from the infinity pools of Havana hotels, your bedroom window or even the Airbnb and its “Cuban” hospitality that you have been able to capture the soul of Cuba. It was all wrong, but maybe our daily tragedies kept you entertained?

Did you know that, just a few meters from the tourist spots of Havana, children, men and women die crushed every year because of the dilapidated balconies, roofs and walls, that these very Instagrammable dilapidated buildings are collapse so regularly that they no longer make the headlines. Have you ever tried to understand why, despite the permanent danger, families continued to live there?

The Cuban regime and those who parasitize the country in its shadow will tell you that it is because of the blockade, the economic embargo led by the United States, which deprives the country of the resources necessary to build decent housing. But I invite you, after observing the plump bellies and cheerful faces of all our Communist leaders, to do some research to find out how many hotels have been built, and are still being built, with government money, and without the least participation of foreign capital. Then to observe how many after their opening are more than 30% occupied during the year, and how many are already disused, without this being a consequence of the pandemic.

You will not fail to notice with amazement that for each new hotel room built, ten new dwellings housing families are added to the long list of houses declared uninhabitable because they risk collapsing.

It would also be interesting to do the calculations a little more in depth and compare the stock of substandard accommodation with the hotel capacity intended for tourists.

Created in 1994 by a non-profit association based in Coral Gables, Florida, this site posts articles received via the Internet from independent Cuban journalists. There are news from the island, reports and articles from