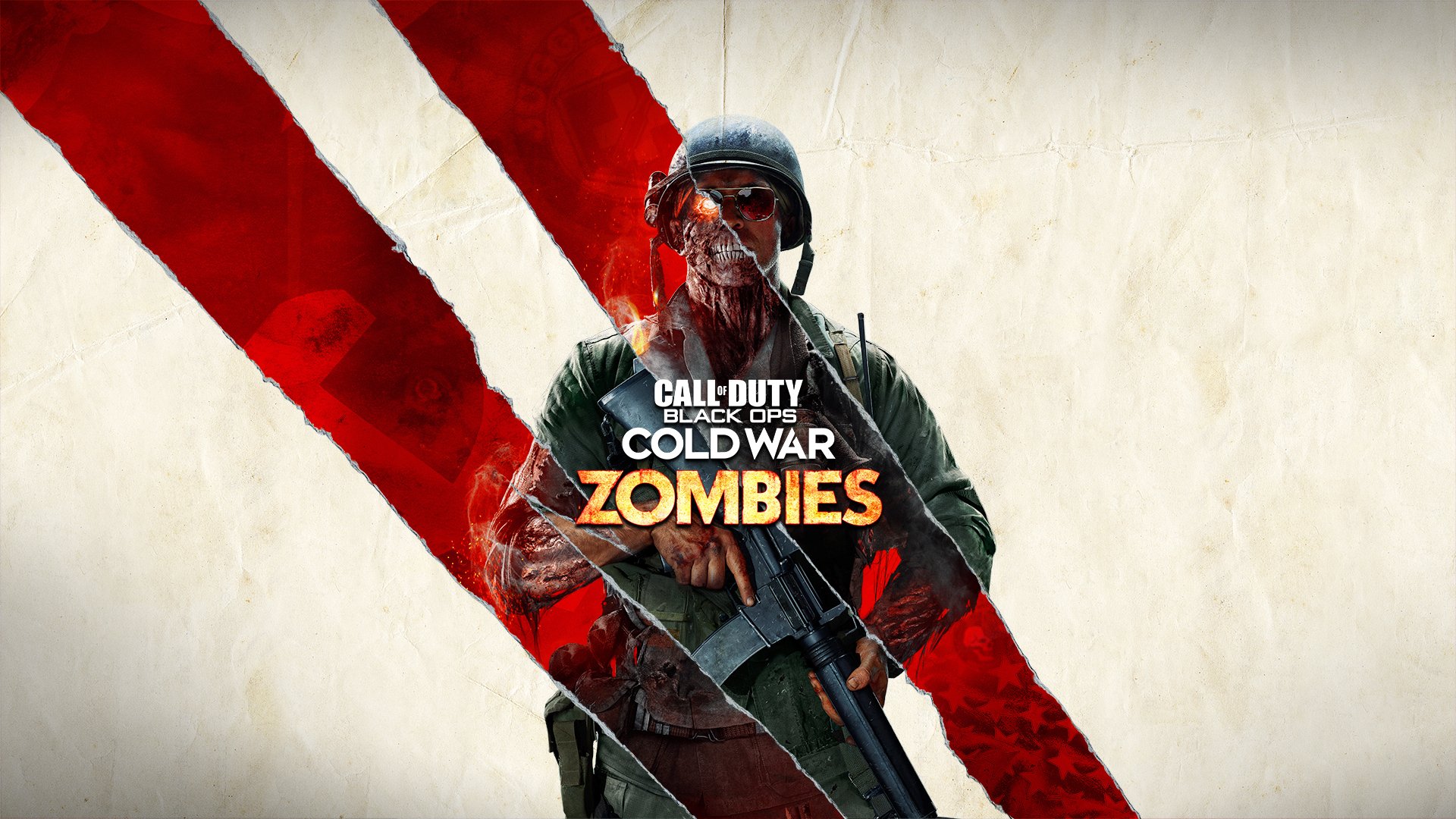 Call of Duty: Guerre froide Black Ops introduces a new Zombies experience for players to enjoy. The game mode features revised gameplay and mechanics and allows players to escape for the first time in Zombie history.

There is currently only one Zombies map available in Cold War, more Dead Ops 3 is also available. Fans can expect more cards in the future, but they’ll have to stick with the same card for now.

The Machine is a new take on the original Zombies map, Nacht Der Untoten, which appeared in Call of Duty World at War. The map adds a new underground and outdoor area which builds on the classic map but adds a unique experience.

There’s a new Easter Egg that players need to figure out, and players can escape by helicopter at different points in the match instead of inevitably dying like before. However, it is possible to achieve high towers using various weapons, and players can earn a lot of XP in Die Maschine.

Dead Ops 3: Rise of the Mamaback

Zombies fans can enjoy the latest episode of the popular Dead operations mini game in Cold War. This mode introduces arcade style gameplay where players have to clear each level of zombies before progressing. Dead operations is a stark contrast to the traditional Zombies mode, but it’s worth playing with friends.

Treyarch has already confirmed that more Zombies content will be arriving when the first season launches on December 10. The official announcement confirms that “new Zombies modes” will be introduced, but it’s unclear what that will include.

Players can expect a few more Zombies maps to be released in the future, although no official information has been released. It is best to enjoy Die Maschine while waiting and prepare your skills for future cards.

See Also:  The moon Enceladus is not just a homogeneous "ball of ice"