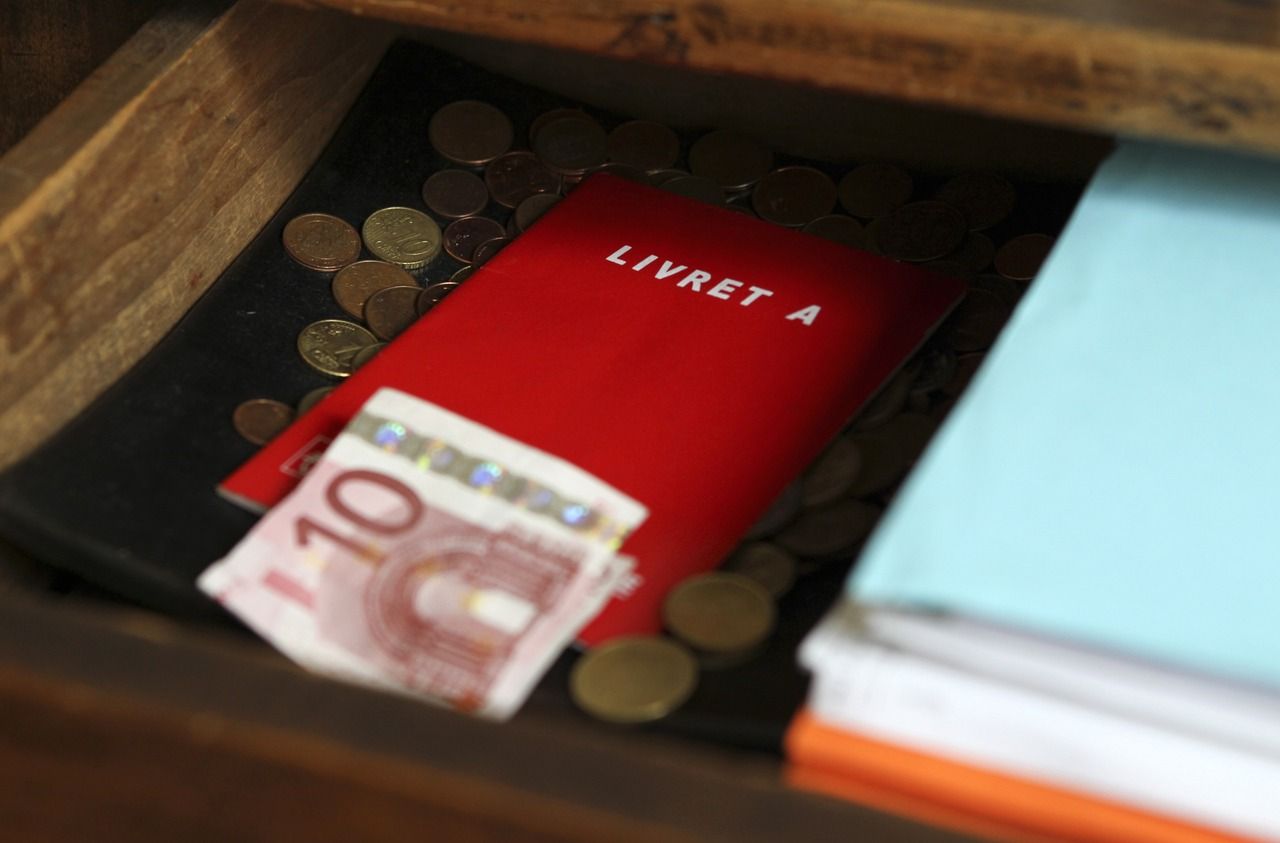 The French have never been so ants. Due to the health and economic crisis, according to the latest figures from the Banque de France, the level of savings has reached a record level.

Over the first three quarters of the year, the Covid-19 crisis generated additional savings of around 90 billion euros, or 4% of GDP.

An attitude of prudence and the desire to build up precautionary savings which can be explained by the coronavirus crisis, concerns for the future and rising unemployment.

The French savings rate, which was around 15% in the fourth quarter of 2019, rose to nearly 26% in the second quarter of this year.

Wanting to have quick availability of this savings, the French favored the most liquid investments like the Livret A. Between January and October, the net inflows of the Livret A amounted to almost 25 billion euros. On the other hand, life insurance, the first investment in France with an outstanding amount of 1,753 billion euros, has been abandoned. Between January and October, life insurance saw an outflow of 7.3 billion euros. A decline described as “historic” by Franck Le Vallois, new Managing Director of the French Insurance Federation.

However, some preferred to bet on riskier investments, remembering the good stock market adage: “you have to buy at the sound of cannon”. According to a quarterly report from the BPCE group, the securities were the subject between March and September of “opportunistic purchases” for 15.6 billion euros, against 1.4 billion on average in 2018 and 2019 over the same period. With the market collapse in March which have since rebounded, a number of savers saw an opportunity to invest cheaply.

A strong disparity among savers

However, not everyone has the opportunity to save and the disparities are great. According to a Kantar poll conducted for the Banque de France, “only one in four French people say they have been able to put more money aside than usual” during confinement.

And “some disadvantaged households have unfortunately not been able to save at all”, recognizes the boss of the Bank of France.

The share of 18-24 year olds who said they were able to save more was slightly above the average for the French (40%), as was that of households earning more than 3,700 euros per month (39%). Moreover, men seem to have saved more than women, who often have more precarious jobs. In other words, the crisis has further widened certain inequalities.

This savings will also represent a headache for the government. In order to revive the economic machine, consumption, which is one of the pillars of growth, must start again when the crisis is over. But for that, the French would have to regain a good dose of morale, which is not the case at present.