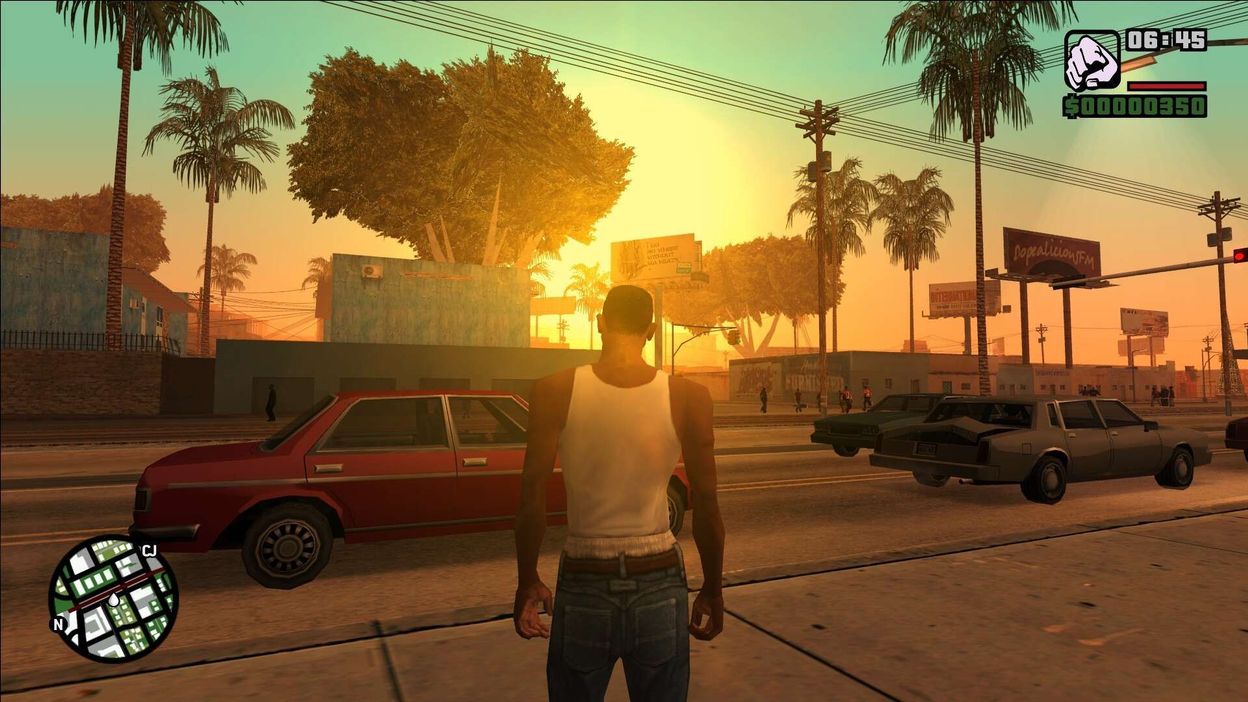 In any case, this is what announced several members of the “GTA Forums”. A place of exchange that had already announced several leaks confirmed in the past. According to their information, Rockstar will announce the trilogy within the “next 90 days.”

This would compile three titles released on PlayStation 2:

Release dates that can be found on Shark Cards (credit cards that allow you to spend money within Grand Theft Auto Online) reproduced by a visibly knowledgeable fan:

Remember that uNi, the user who originated these cards, is a known person within the GTA community. He is notably an administrator of the GTA forums and regularly posts tweets on GTA Net, a well-known news site devoted to the franchise.