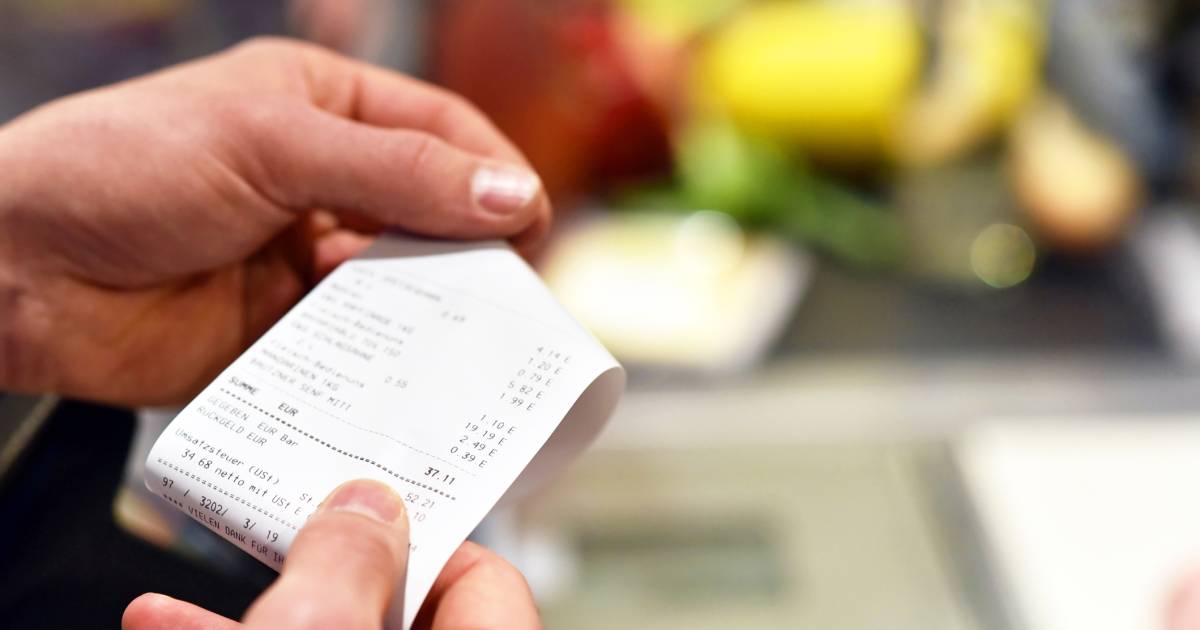 Will the receipt soon be among the relics of a bygone era? This is in any case the objective of the proposed decree carried by the Walloon deputy Christine Mauel (MR) which notably plans to put an end, within two years, to the systematic printing of receipts.

However, the latter would remain available to customers who request them, just as tickets would be kept in cases where the printing of an invoice is mandatory or for questions of guarantees on purchases made, said Christine Mauel.

“The goal is not to replace the traditional receipt – bad for the environment and for health due to the endocrine disruptors contained in the paper – with a digital receipt. It would be a bad idea because we will cut down fewer trees and we will consume less water but we will drastically increase the production of CO2, an email sent with an attachment that can produce up to 50 grams of CO2, “she added.

Last week, a motion for a resolution also advocating the abolition of the receipt was already adopted in the Senate.

“I can only welcome the adoption of this proposal by the Senate since it falls within the framework of the ‘zero waste’ objective defended by the Walloon government in its declaration of regional policy”, side reacted the Walloon Minister of the Environment, Céline Tellier.

According to a British study, 11.2 billion receipts are produced each year in Great Britain, which requires the felling of 87,000 trees. With a similar production per capita, this figure would be equivalent to just under 15,000 trees felled per year in Belgium.