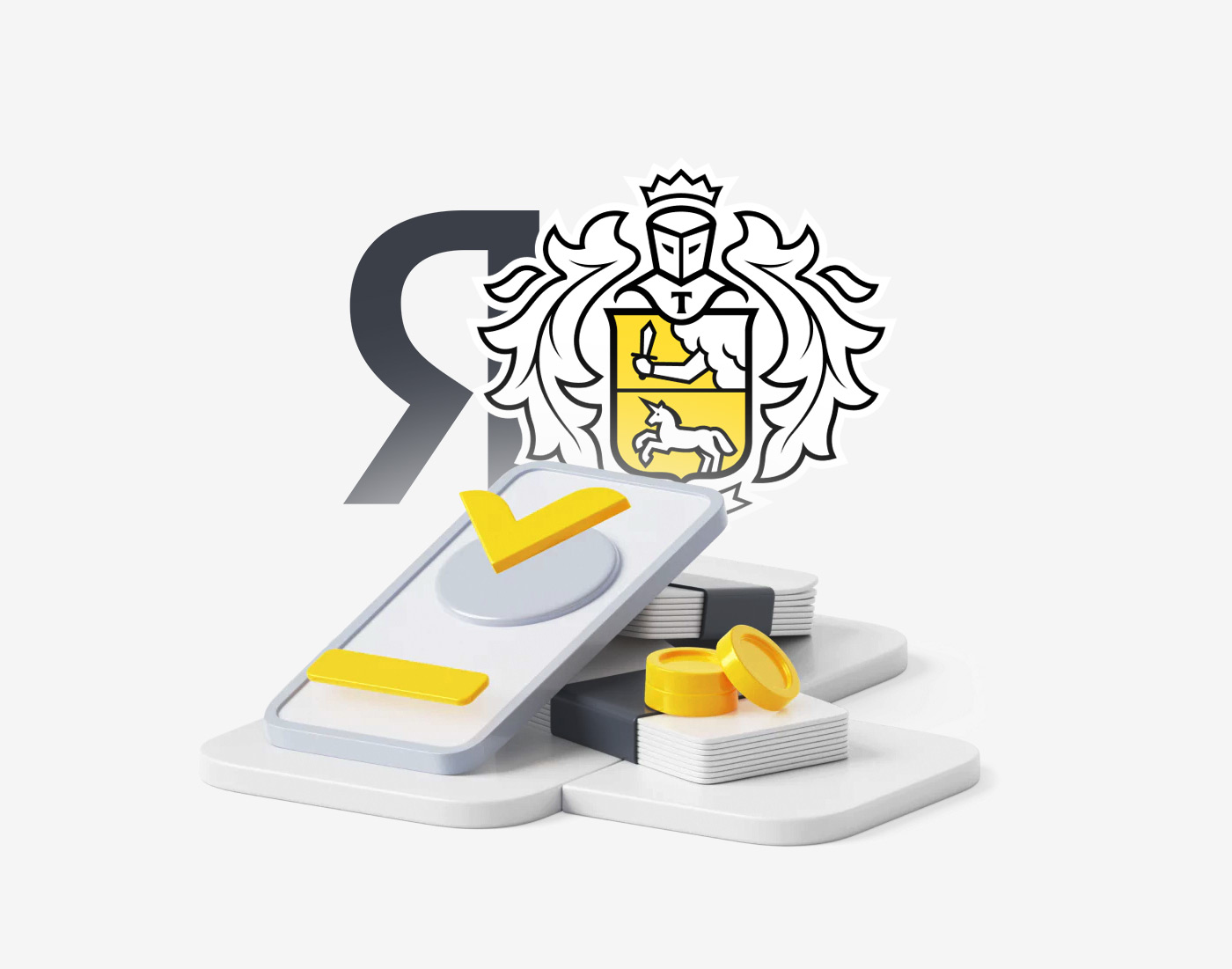 In Russia, mobile operators were the first to invent subscriptions that turned on automatically without human intervention. It all started rather innocuously with the service of replacing the melody heard by the caller. It was turned on by default, small amounts were withdrawn, and many people did not even know that they had something similar. After all, you definitely don’t call yourself often, at most in the case when you lost your phone at home. And here, many unpleasant discoveries awaited. The muslin young lady heard how “the north wind, a stage from Tver” was howling in the receiver, the elderly man enjoyed “but we don’t care.” The choice of melodies was chaotic. The same MTS bit into this service for a long time, its toxicity was not in doubt, but the flow of money made me turn a blind eye to such trifles. Then there was a connection with a warning via SMS, stop content and a separate personal account for connecting content. The operators solved within themselves those problems that they themselves created out of the blue. Toxic subscriptions required a huge investment of time and money to fix all these flaws. But it is impossible to change public opinion so quickly, the echoes of those times when the operators sided with pure evil are still heard. And all the operators, without exception, indulged in this, Tele2 was the last to enter this water, but having the experience of other companies behind it, it didn’t get in so much.

Toxic services are bad because people get annoyed and are ready to make an effort, for example, to refuse the services of the company that trades in this. And operators have faced such decisions of their customers, which forced them to change their approach. The losses were too great. Although I remember the ranting of effective managers that the outflow of customers is an incredible event, since they are tied to basic services, and the cost of the imposed service is negligible. The question here is not the price, but the fact that the company is deceiving a person and imposing something on him that he did not want.

Toxic subscriptions are the easiest way to fix things, get money out of thin air. And the main thing is that there is no need to make special efforts to do anything. Perhaps, Tinkoff Bank can be called a synonym for toxic subscriptions in Russia today. In the mail, in the messages for our Telegram channel, there are dozens of your stories about how the bank connects certain services, and does it without the desire of a person. In the Tinkoff app, everything is done in a fashionable and modern way, there are “Stories” that you can scroll through. Offers periodically arise in them, for example, to take an installment plan for something. In the logic of a living, healthy person, you need to take some action in order to take an installment plan – contact the bank, connect it in the application, express your desire in some way. In the logic of Tinkoff, it is enough to see the offer itself.

Can you imagine how well this know-how can be developed? I saw a Tinkoff ATM, inserted my card, which means a priori I agreed with a bunch of subscriptions that were immediately downloaded to you. After viewing something and without the explicit consent of the client, it is impossible to include a service or service for him. It is forbidden! For this, it is necessary to beat on the hands painfully. What surprises me here is that, when describing publicly examples of such situations, I very often come across answers: “They are not the first and everyone does this.” Tinkoff is right. Here are some typical responses, enjoy:

You can praise SMM, which floods the comments with positive and tells how convenient it is when you don’t need to connect anything yourself, and the bank does everything for you. For example, look at this “convenience”.

Daria has a classic of the genre – she looked at the story in the application, then she was automatically connected to a subscription, but since her conditions were not met, the money was immediately debited. And in her case, she drew attention to such an arbitrary attitude. Many people simply skip these moments, do not see them if the bank card is the main one.

Do you want another example? I have a lot of them. Select the category of increased cashback in the Tinkoff application. Categories are not always pleasant for you, often something unnecessary is chosen to the heap. In a regular bank, this means that you will not use the category and will not receive your cashback. In the logic of Tinkoff, everything is exactly the opposite – they sell you a subscription, you are charged money for it.

The client was persistent, this is what he wrote: “As a result, the bank, in order to keep 99 rubles, spent 8-9 employees on me for 1.5 hours, and then spent a month on a subscription.” There is no economy here, once the operators found out about it. And you know what was the main achievement of toxic subscriptions in those days? Together, we learned how to check the details, look at what services are connected and by whom. The same story begins to happen with banks, and given that there are always alternatives, it will not be difficult to change the same Tinkoff to any other bank.

And there is a strong feeling that Tinkoff seeks to destroy itself in the eyes of its own audience. Remember the commission for SWIFT transfers and how creatively the bank approaches it.

All these events fit into one outline, squeezing additional money out of their own clients, and the bank does not even consider it necessary to somehow change this practice, it simply expands to different services. And this practice can be called unambiguously toxic.

In addition to Tinkoff, various companies indulge in this, a vivid example of this approach is Yandex, when additional services are connected to you without any clear warning.

Toxic subscriptions always lead to the fact that a person loses his temper sooner or later. The cost of acquiring a customer today outweighs any potential revenue from toxic subscriptions, and not just from one person, but from everyone in general. Hence the conclusion that is simple and clear – toxic subscriptions harm those who use them. And they hurt a lot.

PS Separately, I will write a story about how “Change the beep” unexpectedly connected to my Megaphone, the story has not yet ended, together with the operator we figure out where the legs grow from. It is curious that the connection occurs automatically and without my participation, immediately after the service is turned off. I hope we get to the bottom of the root cause.

“I am sorry for the people, we wanted to win more than ever”: Juan Cruz Real