Toyota increases its sales by 4.5 in 2019 exceeding one million for the first time since 2008

Toyota has sold in 2019 more than one million vehicles for the first time since 2008, with sales of 1,002,216 vehicles, and has experienced a growth of 4.5% since 2018. In segment C, the manufacturer has launched the new Corolla versions (5p, Touring Sports and Sedan), available with hybrid engines of 122 hp and 180 hp. The launch of the new RAV4 has also been well received by customers, with a demand that today exceeds supply. Among other new releases is also the new Yaris and the second generation of Mirai.

In the group as a whole, sales of Toyota Motor Europe (TME) amounted to 1,089,422 Toyota and Lexus vehicles in 2019, representing an increase of 5.2% compared to 2018. The total market share of the group has up to 5.3% in a European market that has remained stable from year to year. With more than 550,000 commercial electric hybrid vehicles, which account for 52% of total sales, Toyota and Lexus offer 20 hybrid models globally, the widest range of electric hybrid vehicles in the sector. In fact, the seven launches of new models made at European level in 2019 between the two brands have provided an additional boost for year-on-year growth.

«We are very satisfied with another great result in 2019, taking into account the uncertainty in the market. The continued growth of Toyota and Lexus during this period is a sign of the company’s strategy to focus on new products and expand our hybrid electric range, ”said Johan van Zyl, president and CEO of Toyota Motor Europe during the Kenshiki Forum 2020 held by the group in Amsterdam.

«We thank our customers for their trust and loyalty. We are convinced that we can maintain this inertia in 2020, with the launch of seven models, such as the new Yaris, and expanding our electrification strategy, with the introduction of the plug-in Toyota RAV4 hybrid and the Lexus UX electric battery vehicle, ”he concluded. .

Municipal: Bordeaux, Perpignan… when the Greens pass the socialists

A judge condemns Iberia to pay almost 5,000 euros to a family for denying boarding 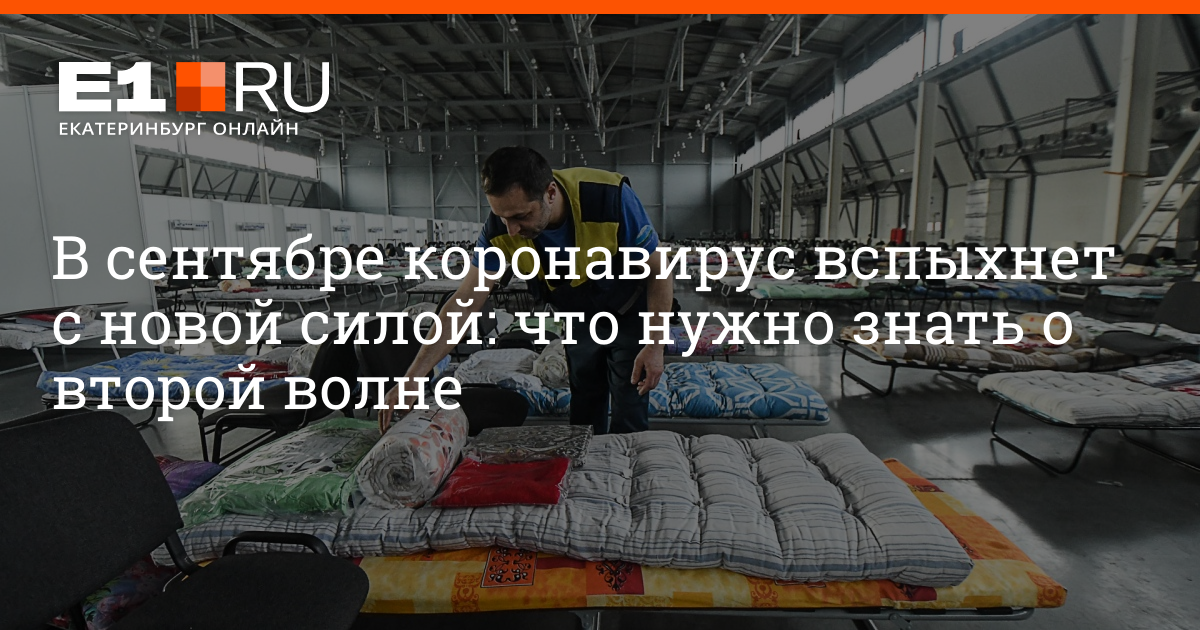 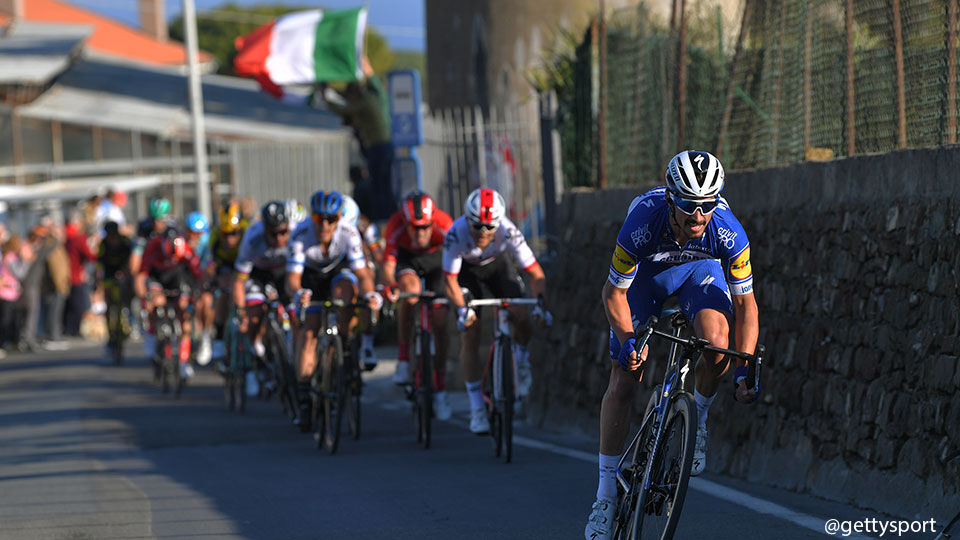 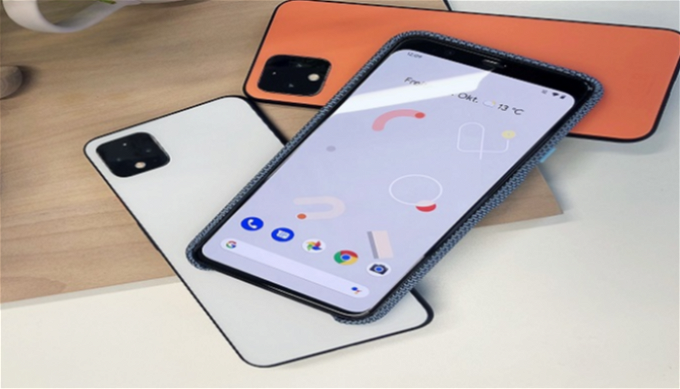 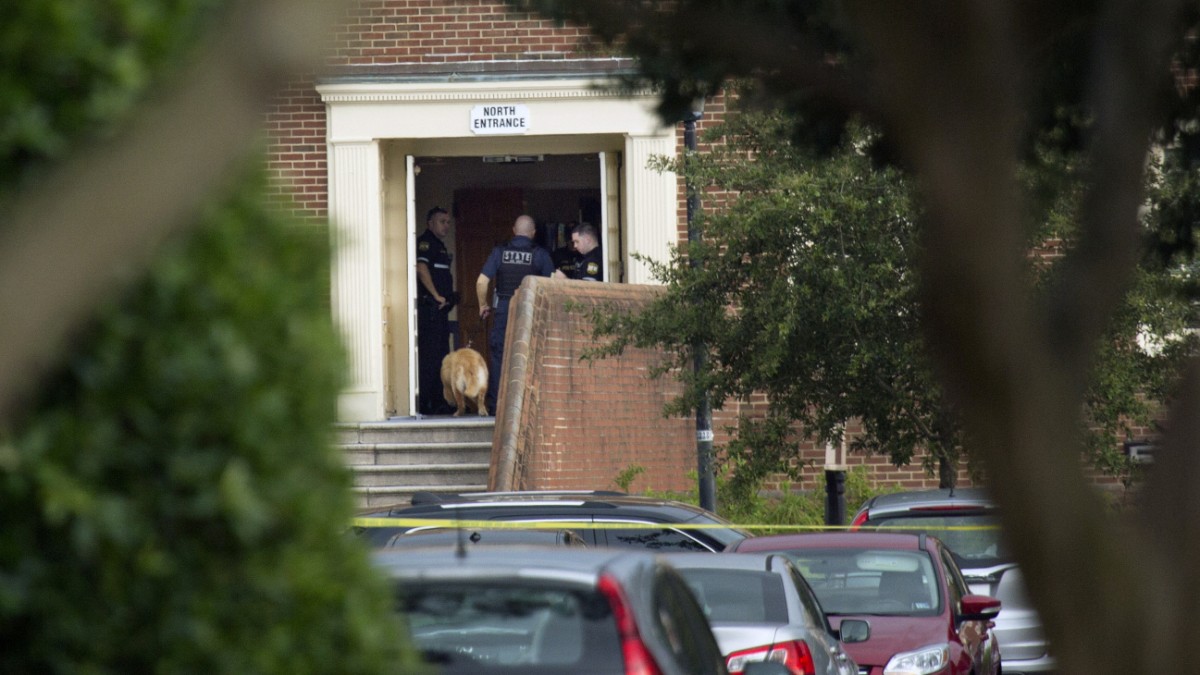