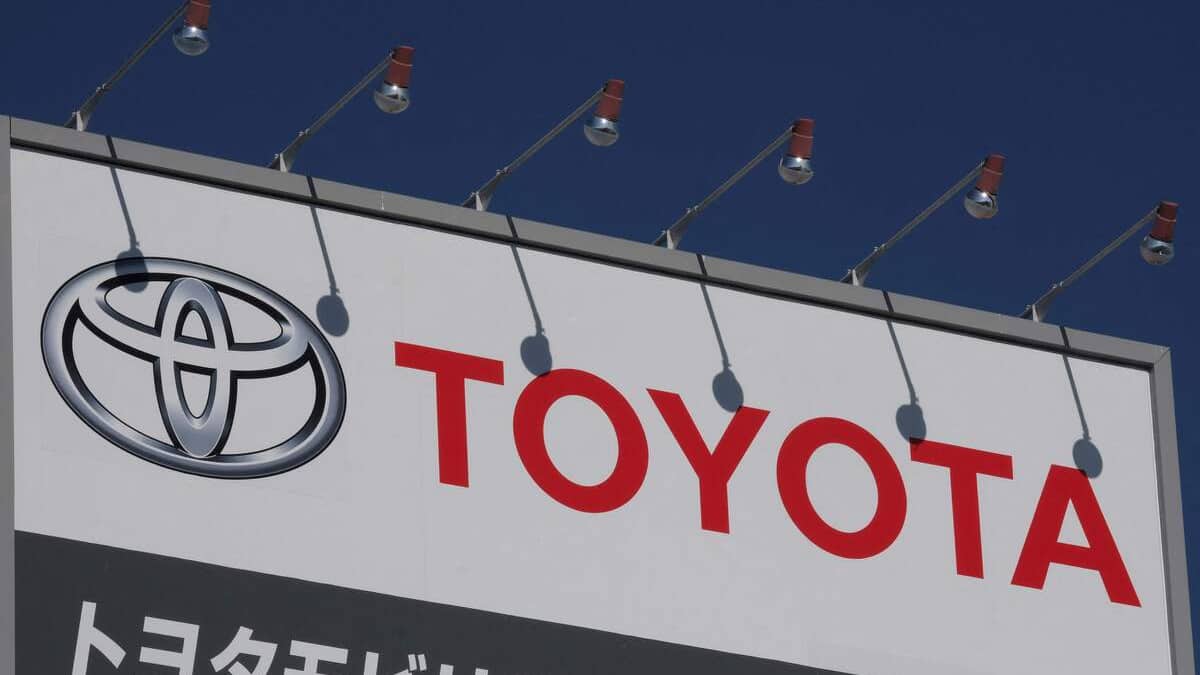 Global auto giant Toyota announced on Monday that it will suspend production at its 14 factories in Japan on Tuesday due to a “system failure” at a local supplier, generated by a cyber attack according to Japanese media.

Toyota did not confirm it was a cyberattack, arguing in a brief statement that the problem originated with a third-party company, Kojima Industries.

“It is true that we have been hit by a form of cyberattack,” a source close to Kojima Industries told the Nikkei business daily.

“We are still assessing the damage (…) with the number one priority of restarting Toyota’s production system as quickly as possible,” the source added.

The website of Kojima Industries, which manufactures plastic components for the automotive industry, also seemed inaccessible on Monday.

For the moment, Toyota has suspended production in Japan for only one day, having planned to review the situation on Tuesday, according to a spokeswoman for the group interviewed by AFP.

This will affect production “of about 13,000 vehicles” for Tuesday, she said.

This incident comes as the countries that sanctioned Russia for its invasion of Ukraine, including Japan, are on the alert in the face of the perceived high risk of reprisals from Moscow in the form of cyberattacks.

The Japanese government is trying to verify whether the probable cyberattack affecting Toyota production could be linked to the sanctions announced by Tokyo against Moscow, Japanese Prime Minister Fumio Kishida told reporters on Monday.

A symbol of Japanese industrial power, Toyota had already been forced several times in recent months to lower its production targets due to disruptions in supply chains and the global shortage of semiconductors.

Which teams could the Cardinals face in Mexico?

The good results of the smartphone market in 2021