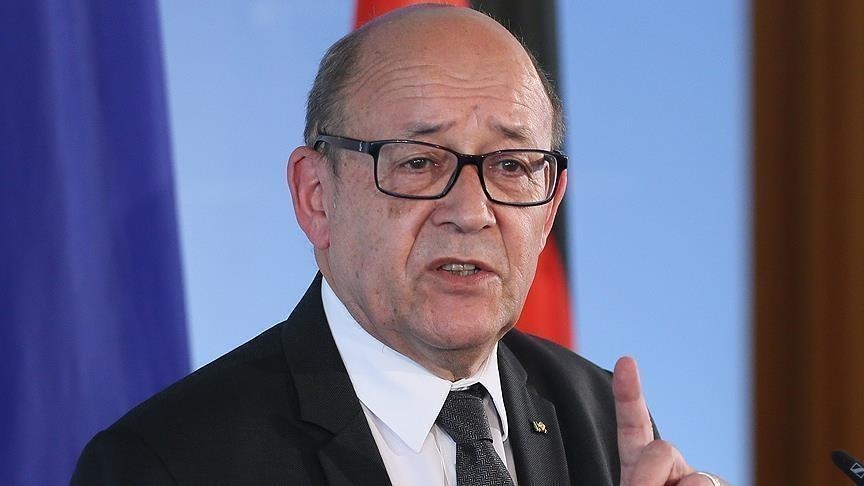 The diplomatic passport affair involving the two parliamentarians Boubacar Biaye and Mamadou Sall is far from knowing its end. Indeed, the French Minister of Foreign Affairs, Jean Yves Le Drian, has been informed of the affair. It is the deputy spokesperson of the Quai d’Orsay in charge of America, Africa and the Indian Ocean, and security and defense cooperation, Benoît Hiberty, who announced. Moreover, he reveals, an investigation has been opened.

France is involved in the matter of diplomatic passports. It all started with a letter addressed to the French Minister for Europe and Foreign Affairs, Jean-Yves Le Drian. The whistleblower who is none other than the Franco-Senegalese Seybani Sougou, relates in his letter the case, before talking about the consequences. “The fraudulent issuance of diplomatic passports tarnishes the credibility of the State of Senegal, damages the image of Senegalese diplomacy and creates a climate of suspicion towards the beneficiaries of diplomatic passports issued in due form. Senegalese citizens are the first victims of the actions of deputies-smugglers ”, he wrote.

The Quai d’Orsay in motion

The mail fell into good hands. Moreover, an investigation has already been opened and according to the spokesperson for the Quai d’Orsay in charge of America, Africa and the Indian Ocean, and security and defense cooperation , the authors will be identified. “Our services have received the letter you mentioned and at this level of support, I can confirm that an investigation is already open and that the Senegalese part will be used to identify the responsibilities”, announced Benoît Hiberty.

Before revealing that the spokesperson for the National Rally of Marine Le Pen, also put in the perfume, maintained that “What is serious in this affair is no longer the fact of poor desperate young people who at the risk of their lives perish between the oceans and the desert, but white-collar bandits who do not respect the sovereignty of Senegal even less French laws ”.
In the end, the far-right of Marine Le Pen, whose hobbyhorse is the fight against immigration, and supporters of Eric Zemmour simply demand the lifting of the visa waiver granted to Senegalese holders of diplomatic passports. and specials.