This evening at 7 p.m. on PC, railway simulation enthusiasts will be able to get their hands on Train Sim World 2, developed by Dovetail.

In addition to the usual rail tracks on which we can drive various locomotives, it will be possible to go underground and take control of London Underground trains. Indeed, Train Sim World 2 will offer us to go to the Bakerloo Line, which crosses London from North West to South East for 23.2 kilometers, and which is made up of 25 stations.

10 of them are aerial, 15 are underground, and it will be possible to go through Waterloo, Piccadilly Circus, or even Baker Street. The title taking into account the grip, it will be necessary to learn to manage its train, the Mark II 1972, in order not to have problems, in particular with the switches. As a reminder, Train Sim World 2 will arrive on Xbox One and PS4 on August 6. 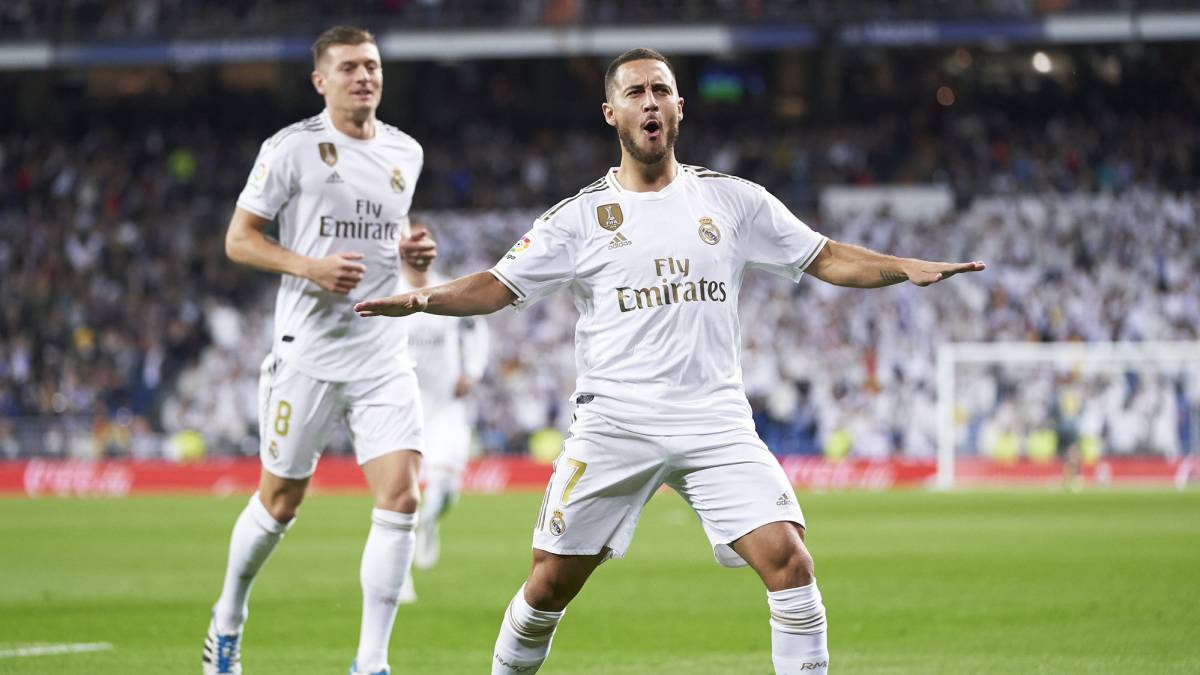 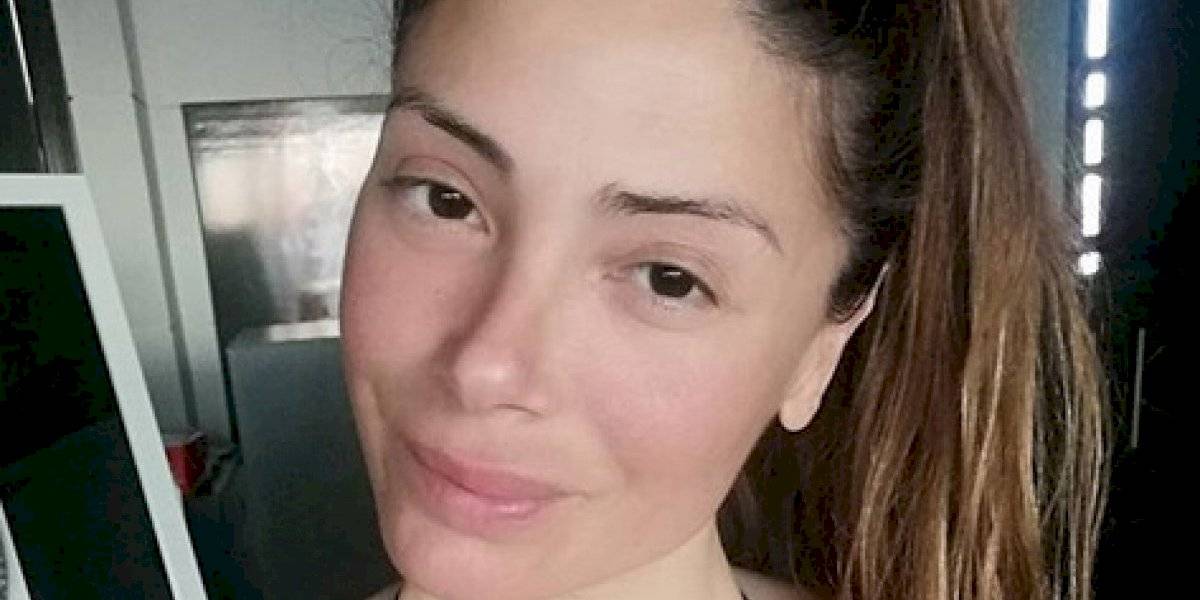