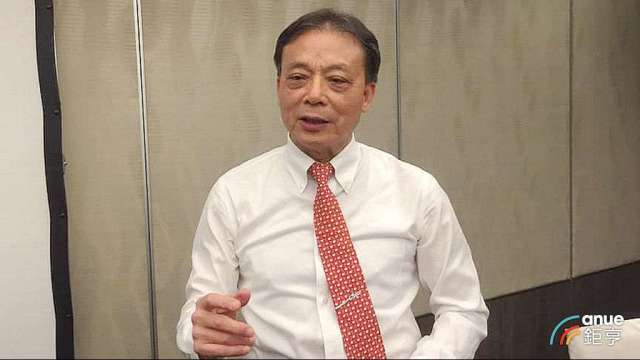 Transcend’s May revenue was 1.433 billion yuan, which was the second highest in history, with a monthly decrease of 10% and a year-on-year increase of 69.96%. This included benefiting from the settlement of housing development projects next to the Chongqing factory area, which resulted in 298 million yuan in revenue, which pushed up revenue. As far as the quartz component industry is concerned, May revenue was 1.135 billion yuan, which was also a year-on-year increase of 34.64%.

Transcending’s revenue in the first five months was 6.336 billion yuan, an annual increase of 64.16%. Transcending’s director pointed out that the residential development project next to the Chongqing plant was mainly carried out to meet local development needs. In 2012, it was established with the original Chongqing plant of 70 acres. , And build residential houses on the adjacent 30 acres base. After the completion of the construction, the payment of houses will begin in the second quarter. The payment of the two buildings A and B will be recorded, except for the amount of 401 million yuan in April, and 298 million yuan in May, 6 Each month and July will be accounted for 150 million yuan, a total of 1 billion yuan.

Crystal Technology currently still has a 19-floor C building, which will be sold in the second half of the year. In addition to retaining the needs of Crystal Technology’s own factory area, it is estimated that there are 11 floors for sale. It is expected to start sales in the second half of 2021, with an estimated value of 280 million yuan. , In terms of the gross profit margin of the overall construction project, the estimated gross profit margin is 32%.

Crystal Technology will also issue unsecured convertible corporate bonds (CB) to raise 1.2 billion yuan, which will be used to repay bank loans and purchase machinery and equipment for 600 million yuan each. It is expected to deliver in the middle of this month.