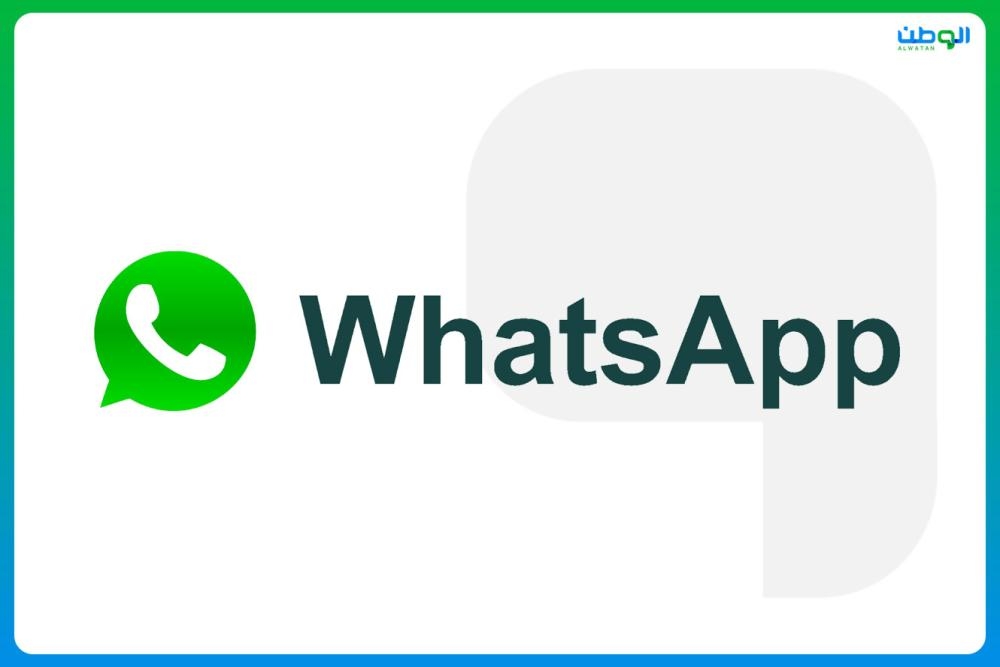 It was reported that the instant messaging application “WhatsApp” may work on a waiting feature that allows its users to migrate chat history from the “Android” phone to the “iPhone”.

This feature was discovered for the first time in the latest beta version (22.2.74) for “iPhone” phones, and it seems to confirm the discovery of the previous “WABetaInfo” site in the beta version (2.21.2.11) for “Android” phones. Both updates point to a feature that could allow conversations to be transferred from Android to iPhone using the Move to iOS app.

WABetaInfo also shared a few screenshots showing what the feature might look like, which shows that WhatsApp will ask for permission before starting the chat history transfer process, after which it will ask the user to keep the app open as well as their phone while their conversations are migrated.

It is noteworthy that the application first began allowing its users to migrate their chat history from “iPhone” to “Samsung” phones in September 2021, and later expanded the transfer process to include the “Google Pixel” phone and other “Android 12” devices.

The application did not specify a date for the introduction of the transfer conversations feature.