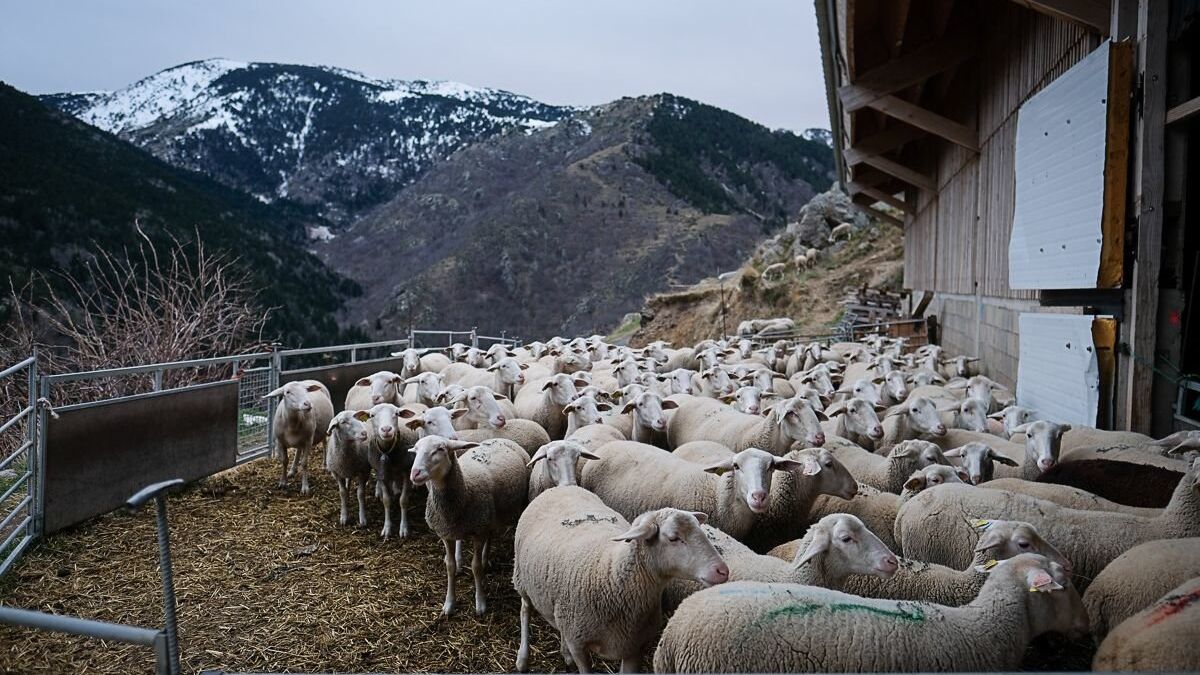 It has now been ten years since the breeders of the Pyrénées-Orientales have chosen the local. The idea, then, was to make better use of the animals on site rather than exporting them to other regions, or even to other countries. As is the case for weanlings, these male calves are fattened in Italy and Spain on a very volatile market.

The new signature Transhumància, Breeders of taste, presented in mid-February, is in a way the last stage of this rocket. “Beyond the local and quality sectors that we have set up in recent years, the IGP Rosée des Pyrénées, the Xaï lamb, the Tirabuxo pork, we had to take an additional step”, explains Stéphane Guash, from the Catalan farmers’ cooperative.

“We carried out a consumer survey which enabled us to move forward in this direction since it revealed to us that our customers, who are mainly in the Pyrénées-Orientales, do not automatically associate our products with our farms, our to do – very extensive with the use of mountain pastures during the summer -, and not in the department either. ” Harmful when you want to rely precisely on local origin to market your products…

Results that will be used to finance investments

The role of the new “mother” brand will therefore be to unite under a common name all the existing approaches. An advertising campaign has been set up on television on BFMTV and for several weeks, while Transhumància is also present on the Internet and social networks. The marketing is based on two pillars, the landscapes, the omnipresence of the mountains and the breeders who pose outside with their animals. To make the message clear.

“We are also going to work closely with the restaurateurs who play the game of our products by making them ambassadors, just as we are also going to communicate in collective catering, school canteens…” All this to consolidate other investments, as for the he Perpignan slaughterhouse, inaugurated in 2015 and which is already outdated in terms of capacity: it will benefit from an extension in the coming months. But also technical work with breeders to improve the quality of finished animals.

With results. The number of calves marketed locally has doubled in two years and the use of animals from neighboring departments, Ariège in particular, to supply the Pyrénées-Orientales market, is down sharply.