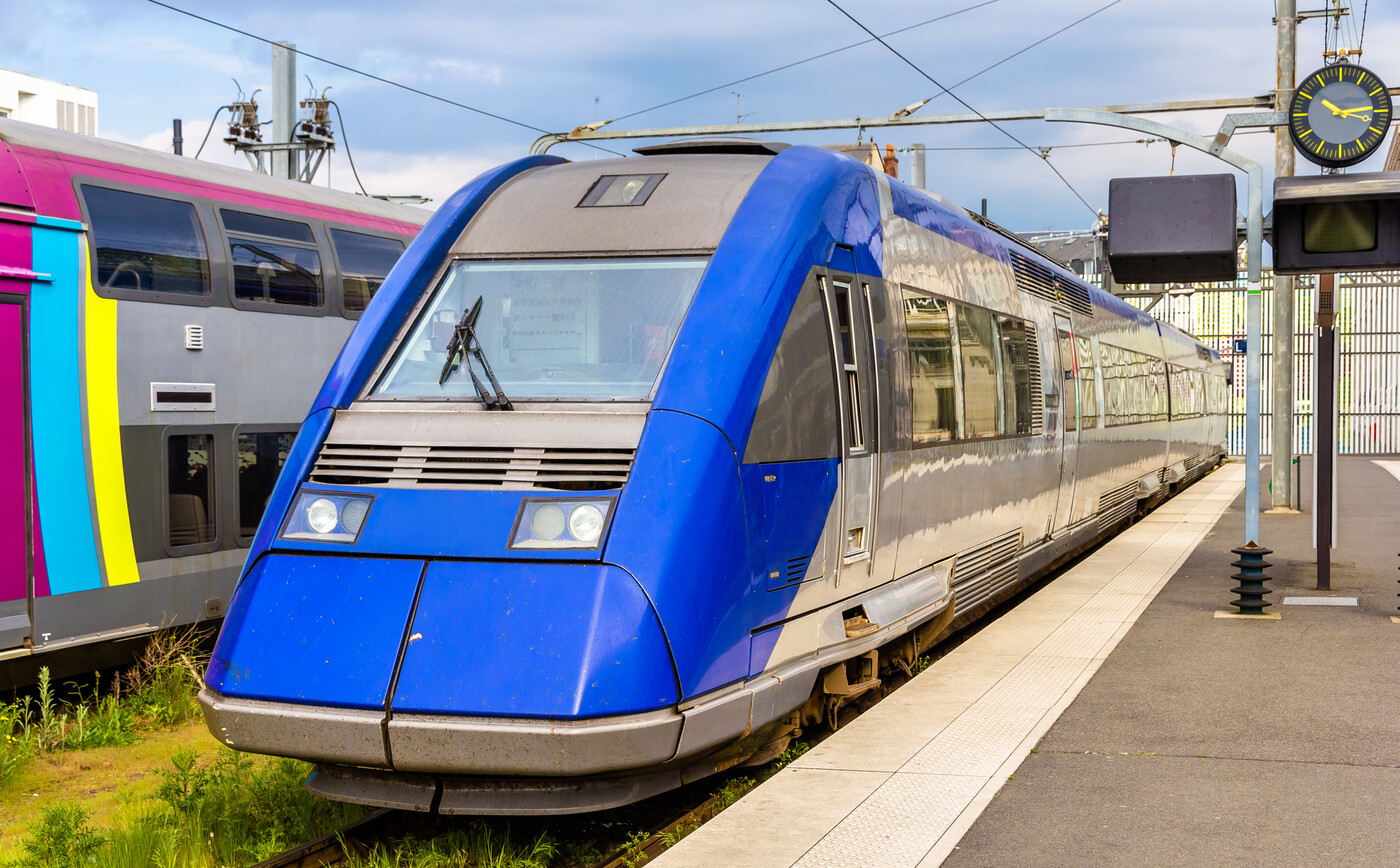 June 9 will it or not be synonymous with crowded transport to the “metro, work, sleep”? Three weeks before the start of the holidays and the summer migrations, probably not. Experts believe that it is at the start of September that the effects of the new division between work at the office and teleworking will really be felt in transport. And the operators are very uncertain.

→ PRACTICAL. Teleworking, masks, canteen: what will be the rules in companies from June 9?

« Its magnitude is even difficult to assess today., says Édouard Hénaut, Managing Director France of the urban transport operator Transdev. As we approach June 9, the average ridership of urban public transport nationwide is on average 70 to 75% of what we knew in 2019 during the week. But the students have not yet returned as a whole when their usual weight in traffic is important. “

On the side of Île de France mobilités (IDFM), the organizing authority for transport in the Ile-de-France region, Director General Laurent Probst estimated in 2020 in the Parisian that if all employees able to telework stayed at home one day a week, this would represent 10% less passenger traffic. And 20% with two days. « This last extreme scenario is unlikely, said a regional transport observer. And that would only affect peak hours. ” But even with 10%, such an evolution would be a guarantee of more comfort and regularity.

→ INVESTIGATION. Teleworking: the new challenge for companies in the light of deconfinement

« In metropolitan areas and agglomerations, a drop in needs in the heart of metropolitan areas could potentially allow resources to be redeployed to the outskirts, says Édouard Hénaut. In any case, it will be up to each local authority to adapt its pricing strategy to the economic impact of teleworking, in particular with possible reductions in revenue. “

Economic consequences that will be different depending on the type of community, according to Arnaud Aymé, transport specialist at Sia Partners. « In large metropolises where networks are saturated, a reduction in traffic would improve transport conditions without severe economic damage, he said. It would be more complicated for medium-sized towns where transport is less frequented and supported up to 80% by subsidies from communities. There would then be choices to be made between maintaining the offer or saving money. “

Several regions have already offered TER teleworking packages, such as Nouvelle-Aquitaine or Hauts-de-France for users. « This is to respond to the desire of users not to pay more than necessary, especially during this election period, continues Arnaud Aymé. But it is also a question of not encouraging the use of the car because if the employees chose single tickets rather than resorting to subscriptions, the temptation of the automobile would be strong and permanent.. » SNCF also announced an annual teleworking package for professional customers of its TGVs, corresponding to two or three telework days per week …

Teleworking and new professional habits will also have an impact on business travel. “Especially for ad hoc one-day meetings of large companies, says a good connoisseur of this sector. Less for SMEs for which travel is more crucial when it comes to meeting customers or suppliers. »

What to worry about the activity of high speed at the SNCF for which business travelers represent 15% of the clientele but 40% of the turnover. Chance is that the Covid crisis should make future TGV trainsets more suited to these uncertainties. The “TGV of the future”, which should come into operation in 2024 will thus be more flexible in terms of the number of cars, but also in terms of configuration. « It will be possible quickly to transform a first class into a second class, says Arnaud Aymé. So to adapt to all situations. »