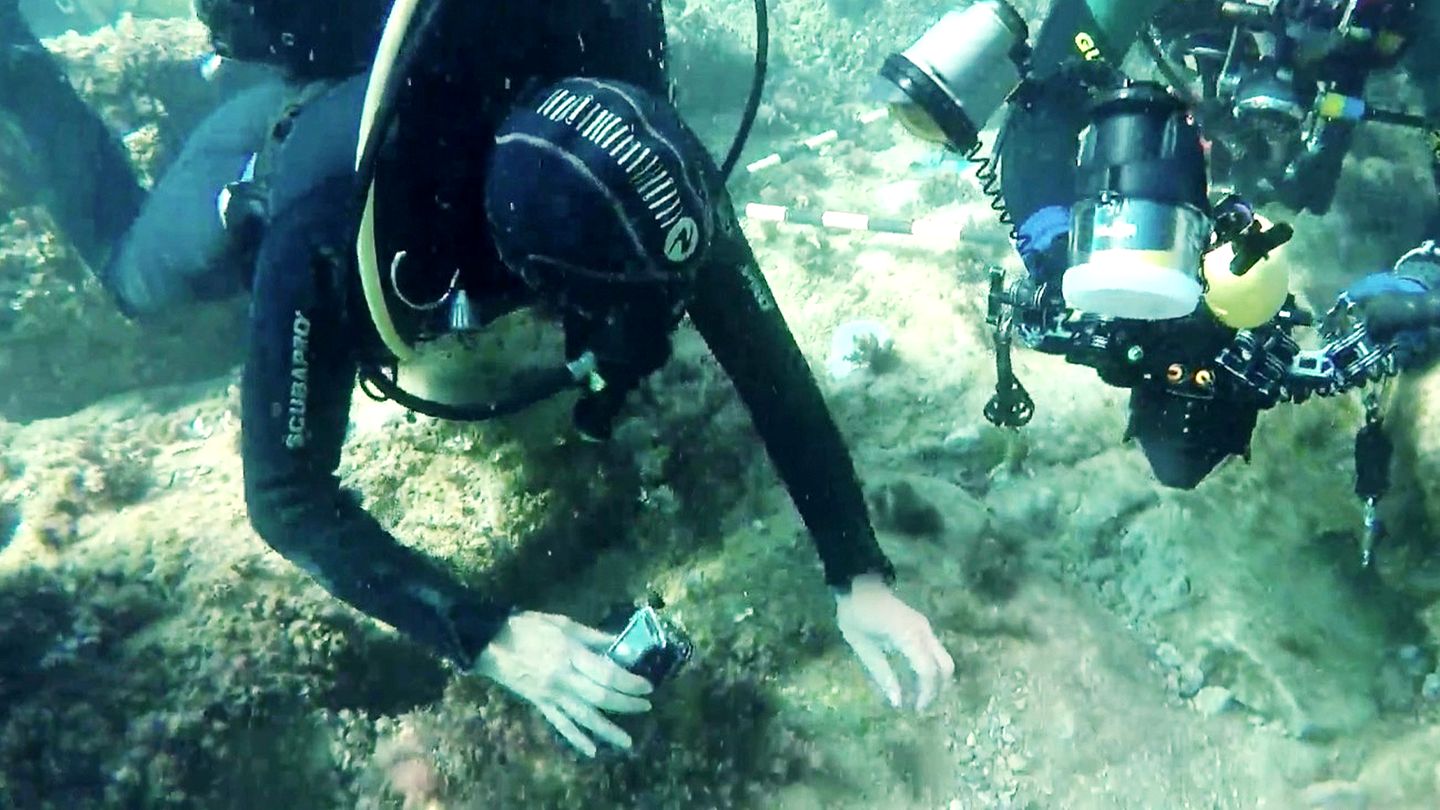 See in the video: Diver finds gold treasure from the time of the Roman Empire.

You want to collect rubbish – and you find a pot of gold.

The men actually want to collect rubbish from the ocean floor – instead, they find the historical treasure.

During their dive, the divers first discover eight coins.

After they report the find, a team of experts dives several times in the area around the site – 45 more coins are discovered.

According to the University of Alicante, the find is one of the largest sets of Roman gold coins ever found in Europe.

The regional government is providing the researchers with funding of around 18,000 euros for further dives due to the discovery.

The coins that have already been found are to be exhibited in a museum near the site in the future.