The Sicilian court that was due to start the trial against the former Italian interior minister in JulyMatthew Salvini,accused of preventing the disembarkation of migrants from a Coast Guard ship, has announced the postponement to October of the hearings due to the judicial blockade derived from the coronavirus pandemic.

A day before the Senate ruled on a possible authorization for another similar case against Salvini, related to the blockade of the NGO Open Arms ship, Catania judge Nunzio Sarpietro has confirmed the postponement of the trial,against the criteria of the Prosecutor’s Office, according to the newspaper ‘La Repubblica’.

Salvini is accused ofkidnapping for preventing during days in summer 2019, when he was still holder of Interior, thelanding of the 131 migrants rescued by the patrol boat ‘Gregoretti’. The incident was one of the most controversial moments in the ‘closed ports’ policy applied by the leader of the League. 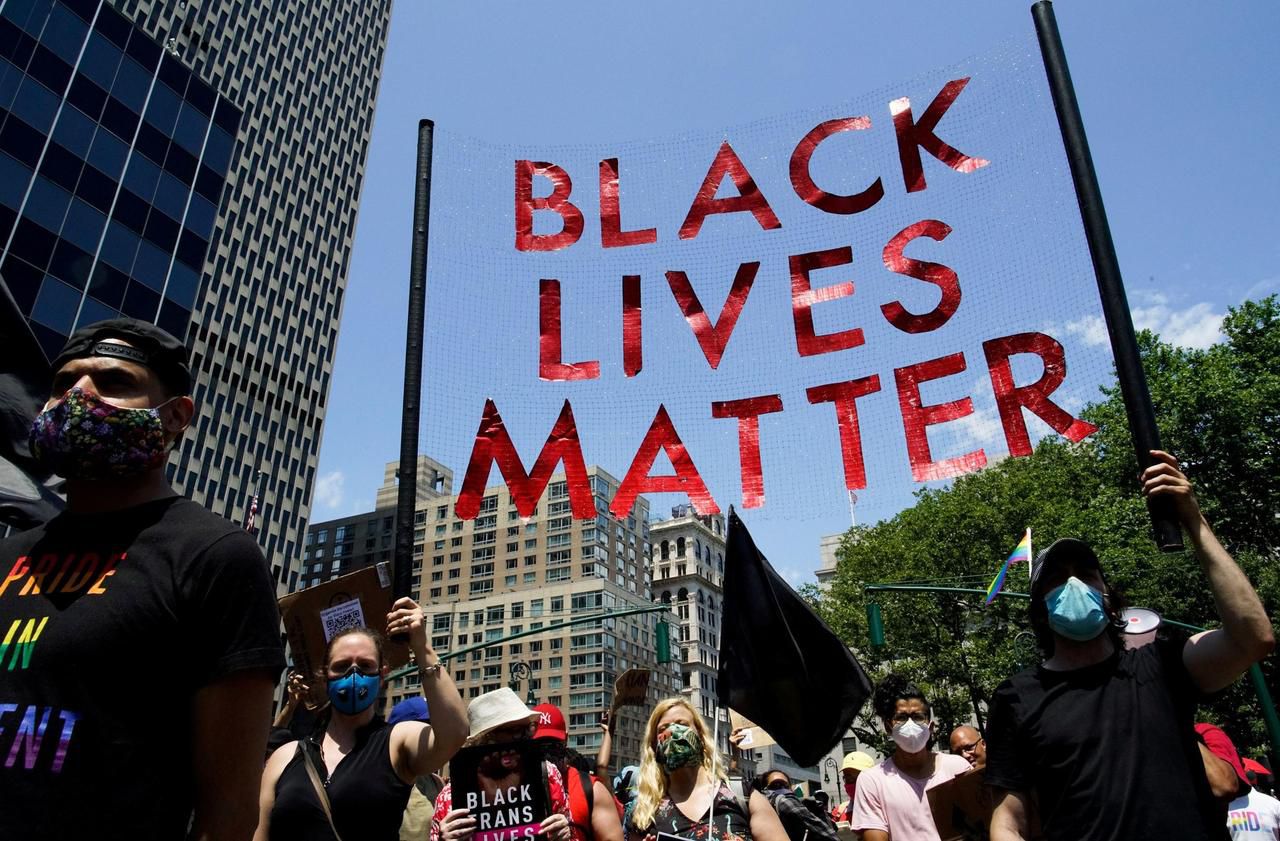 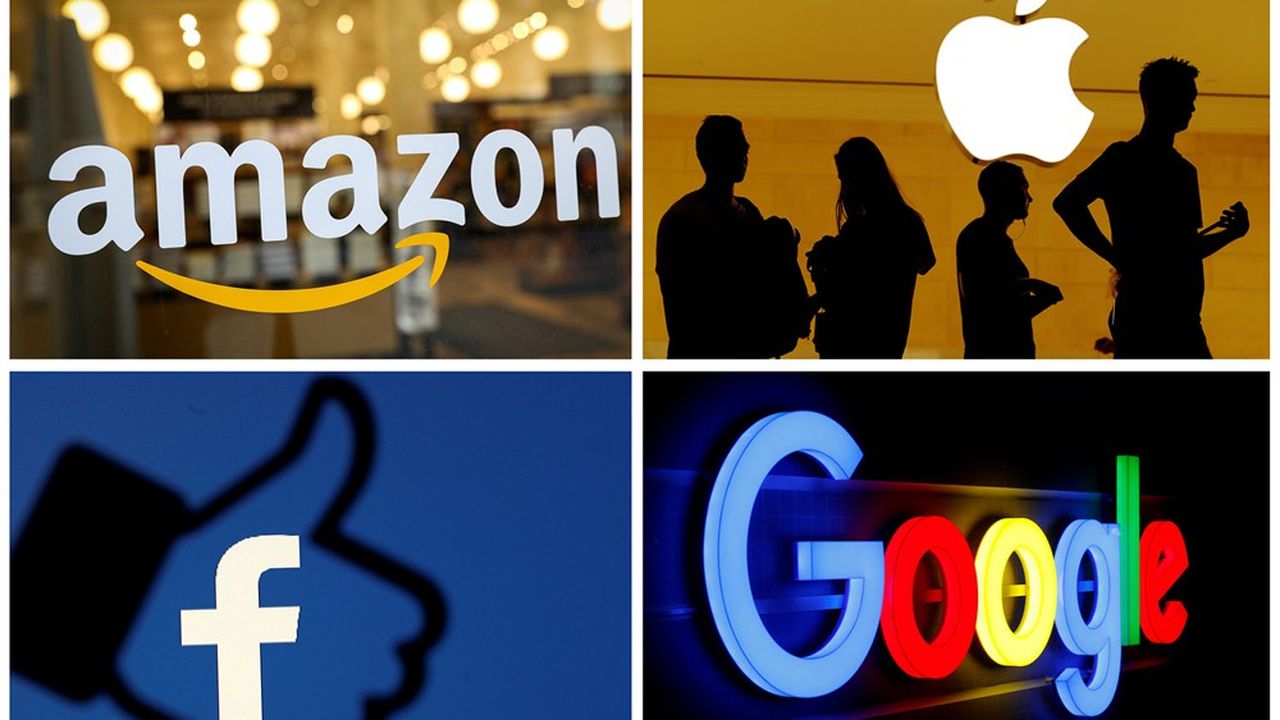 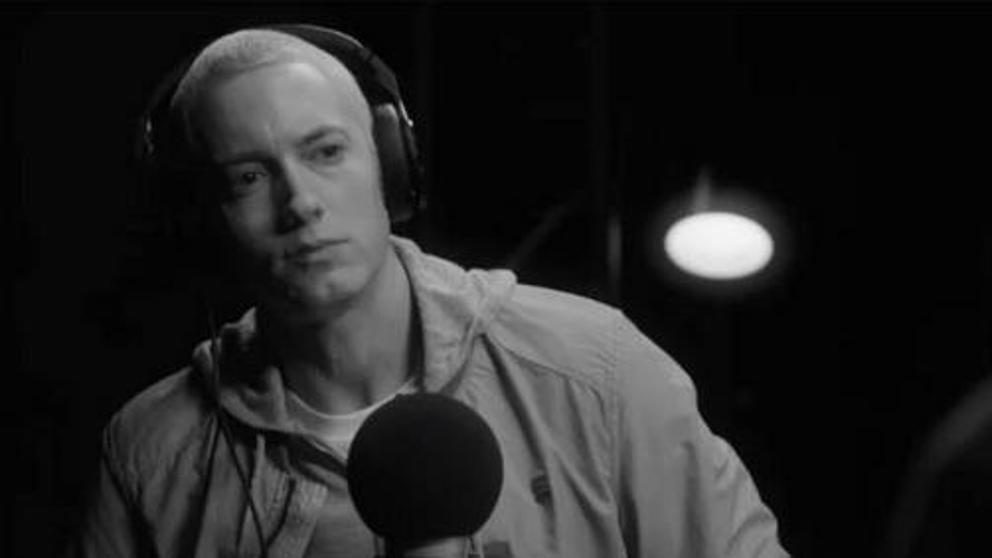