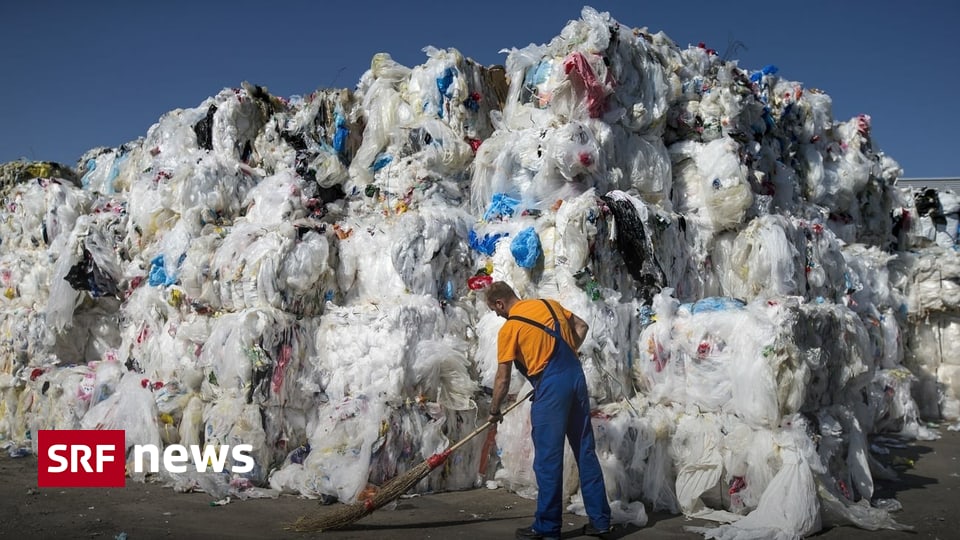 The second attempt in central Switzerland is taking place in the branches in the cantons of Lucerne, Zug, Obwalden, Nidwalden, Uri and Schwyz, as Migros spokesman Patrick Stöpper confirmed to the “Blick”.

Migros’ eco-offensive stipulates that Swiss households will collect plastic packaging separately in future. The filled sacks are placed in collection containers, which are also set up in branches. According to “Blick”, they are chargeable.

In an initial pilot project last summer, Migros announced that after the pilot phase in central Switzerland, the advance would be expanded to include the Geneva, Neuchâtel-Freiburg, Vaud and Valais cooperatives. The large cooperatives Aare, Eastern Switzerland and Zurich were to follow later.

But first the customers have to buy the bags intended for plastic collection, it was said at the time. Migros wanted to offer them in sizes 17, 35 and 60 liters. A roll with ten bags costs 9, 17 or 25 francs. The goal is to be able to cover the project costs with the income.