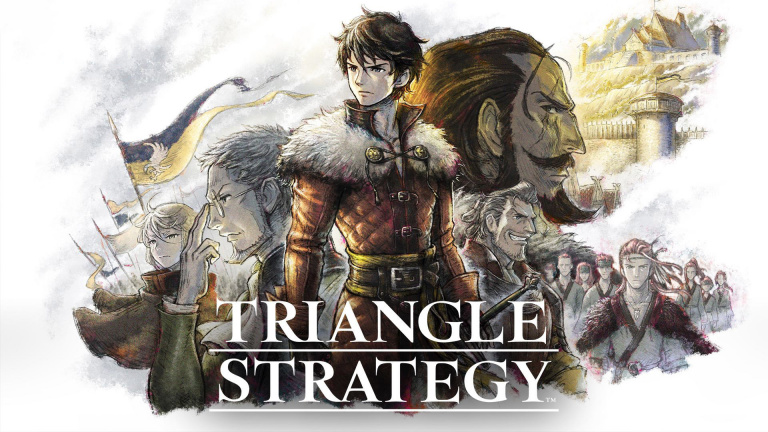 Game news TRIANGLE STRATEGY: A collector and a date for the possible heir to Final Fantasy Tactics

2D-HD tactical role-playing game developed by Square Enix, TRIANGLE STRATEGY is the possible successor of the now legendary Final Fantasy Tactics. Designed by the team behind Octopath Traveler, the title has been given a release date.

It was during the Nintendo Direct which took place on the night of Thursday to Friday that TRIANGLE STRATEGY, whose name is now definitive, has made a new appearance. The tactical-RPG will take the basics of the genre while highlighting the idea of ​​games taking place on maps with multiple elevation levels. So it will come out March 4, 2022 exclusively on Nintendo Switch, and it is not yet known whether it will arrive on PC and other media afterwards.

When streaming Nintendo, Square Enix has indicated that they have used feedback from the demo to make multiple changes. Thus, we learn that the camera movements will be freer, than the level of difficulty will be balanced, that a system will make it possible to review the choices made during the dialogues or that loading times will be optimized. At the same time, the editor unveiled a collector baptized “Limited Edition of the Tactician”, here is the content: