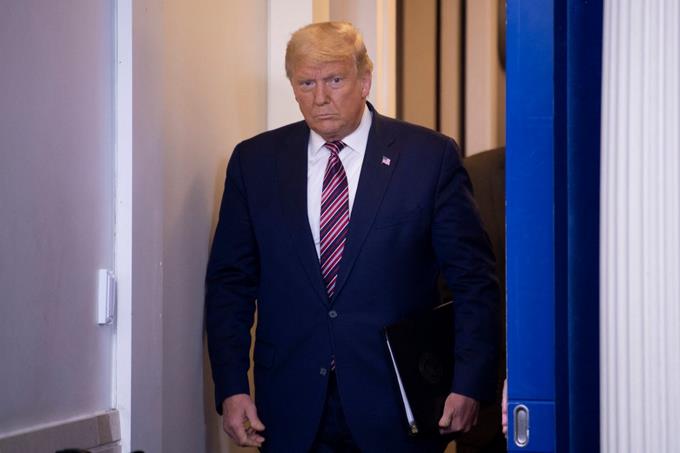 Congressional Republicans who trust Donald Trump to excite voters in the year-end elections are not only defending the former president from the FBI raid of his mansion at Mar-a-Lagobut they are also taking advantage of it politically with serious and potentially dangerous rhetoric against the US justice system.

The party that used to staunchly defend law enforcement has dramatically reversed course, whipping up opposition to the FBI and capitalizing on political grievances and far-right conspiracies that fueled the lethal attack of January 6, 2021 to the federal Capitol.

It’s all part of the Republican strategy in an election year to capitalize on voter outrage over the unprecedented raid, which was quickly and unmistakably set in motion at a steak and oyster dinner Trump hosted for a dozen Republicans in his private club Bedminster the day after the FBI raid.

A Republican at the table, Rep. Troy Nehls, a former police chief, said he told the former president “loud and clear” that it is time for him to protect himself politically by declaring the start of his campaign for the presidency in 2024.

President, I told him, the American people, their supporters, are concerned about this corrupt Justice Department and the FBI.

“If I were you sir, I would announce that you are running for president,” Nehls recalled telling Trump. “Take away that doubt, take away that anxiety from the people who want you to be our 47th president.”

The mounting rhetoric comes amid harsh warnings of violence against law enforcement, including the shooting by Ohio police on Thursday of a gunman wearing a bulletproof vest who tried to break into the FBI office in Cincinnati and got involved. in an hour-long confrontation with police officers. The day before, the director of the FBI, Christopher Wray, had said that the threats to agents and the Department of Justice were “deplorable”.

the fbi has warned his elements to take precautions, citing an increase in threats on social networks to personnel and facilities of that agency. In some extreme cases, Republican lawmakers are demanding that the FBI be dismantled and defunded.