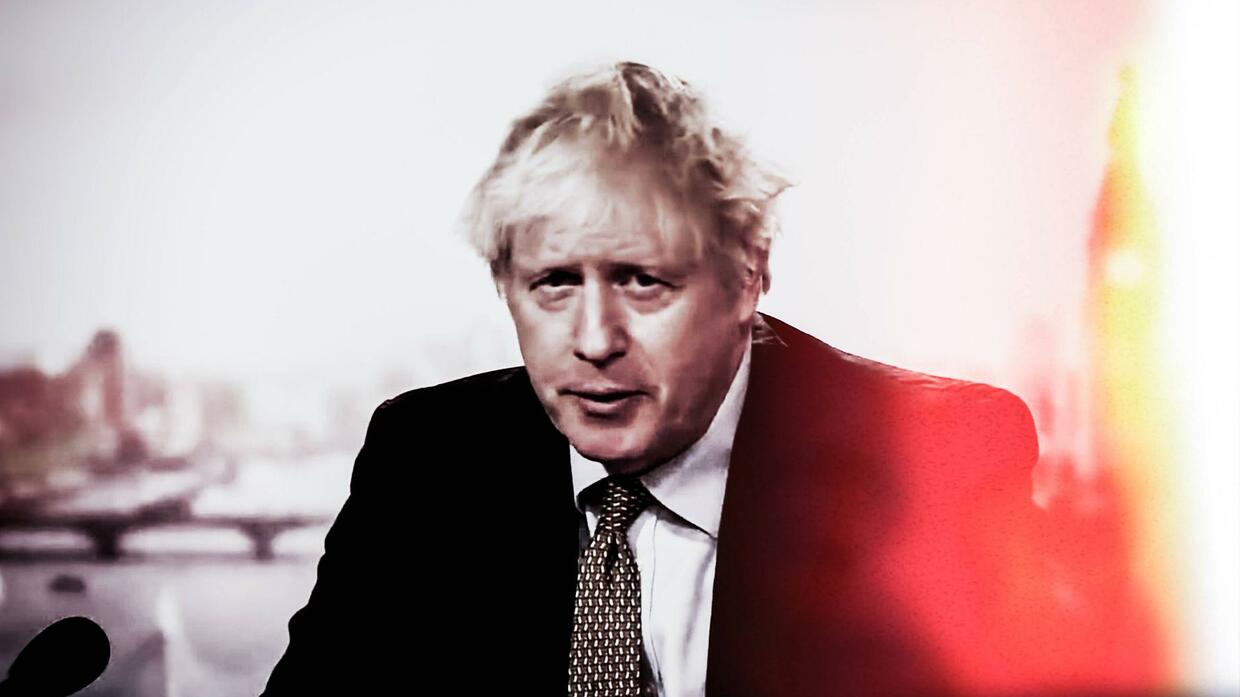 Since the EU referendum there has been repeated talk of a “Singapore-on-the-Thames”. So the idea that Britain could turn into a deregulated tax haven at the gates of Europe. But that would be an aggressive course towards Europe and would run counter to the role you are proposing.
Absolutely. It will be interesting to see what the government will do. Because it’s an attractive model: the astute little Britain, which with its technologies, its ideas and its entrepreneurial instincts is outstripping everyone else. In reality this is also a crooked picture. After all, EU membership has not stopped Germany from becoming the most successful exporter of goods outside the EU. But we in the UK had to somehow leave the EU to do what we could have done without leaving the EU. And the conservative party is divided. There are many new Conservative MPs in the north of England who want to uphold workers’ rights and who are skeptical of globalization. And there are what I call the “high priests of Brexit”. So Brexit-supporting economists, certain think tanks and the EU-critical wing of the Tories. They want to get rid of regulations and see Brexit as an opportunity to undercut not just Europe but the whole world by creating a cathartic moment of creative destruction. I believe that in reality there is still no concrete plan for this Singapore scenario. Because if you want to do that, but at the same time claim to be the greenest economy in the world, that leads to irreconcilable contradictions.