Donald Trump revealed yesterday that he has been taking hydroxychloroquine and zinc daily for more than a week, because he has heard “many good things” about its effect against Covid-19, although he insisted that he has “zero symptoms” of the disease. «I started taking it a couple of weeks ago. It will not hurt me, “the president told reporters at the end of an act at the White House. “I take one pill every day, at some point I will stop,” he added.

For more than a month, Trump has been extolling the virtues of hydroxychloroquine, a drug used against malaria, lupus, or severe arthritis, which has been prescribed for many Covid-19 patients worldwide, but which still forms part of clinical trials. The president explained that he started taking it because he wanted to, asked his doctor at the White House what he thought, and he said that “if he wanted to” he could prescribe it.

Trump stressed that he has “zero symptoms” of coronavirus and that the test is done “every couple of days” and “it always comes out negative”, but he decided to start that treatment because “many doctors and nurses are taking it as prevention.” “It seems to have an impact, and if it doesn’t, you won’t get sick and die … I have been taking it for a week and a half and I’m still here,” he added.

The US Food and Drug Administration warned in late April against using hydroxychloroquine outside of a hospital or clinical trial, for the risk of developing cardiac arrhythmias. Also, there is insufficient evidence that hydroxychloroquine works as a prophylactic to prevent Covid.

Training for job seekers has slowed since mid-March

The designer Gado, the pencil slung over the shoulder 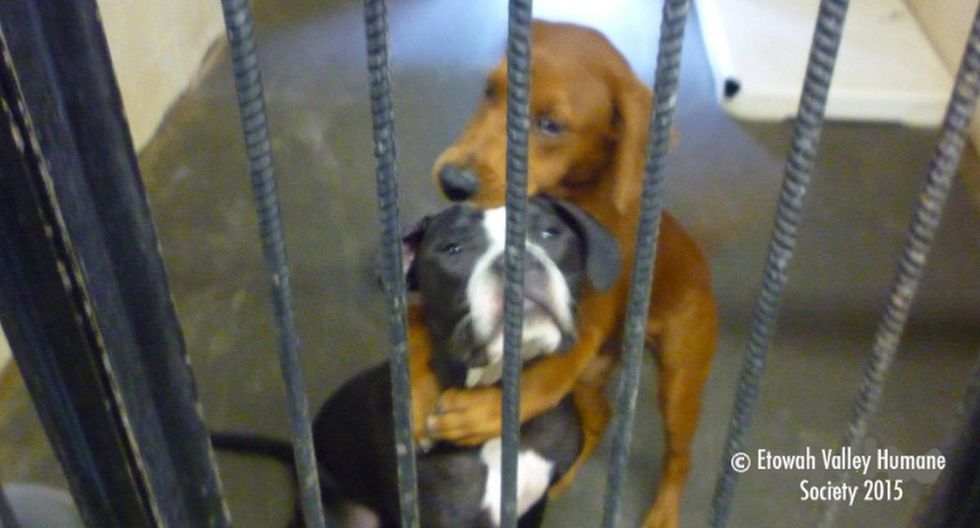 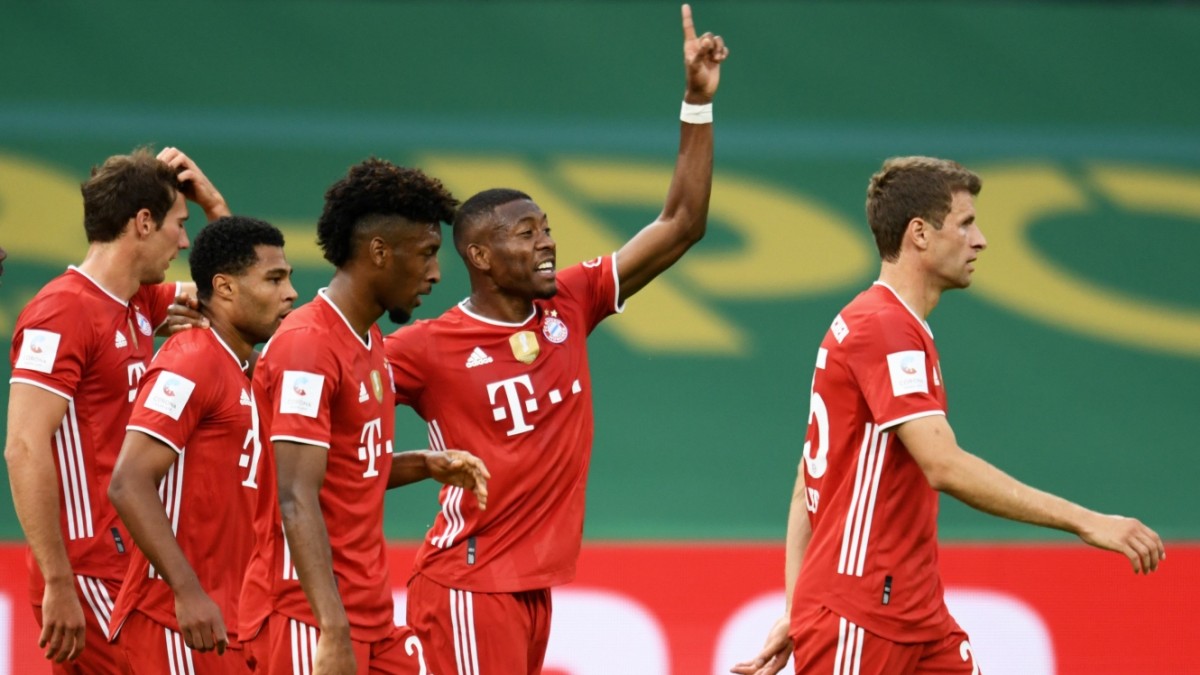