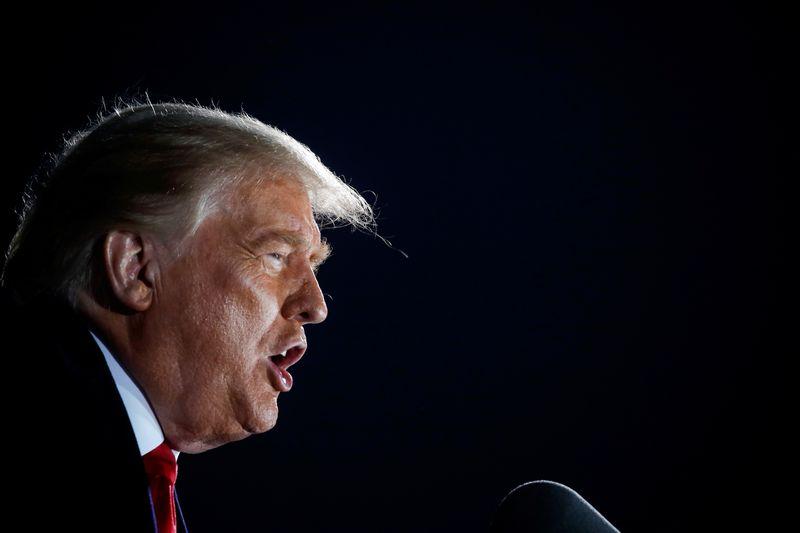 Washington (Reuters) – The election campaign team of incumbent US President Donald Trump has withdrawn a lawsuit in Michigan in connection with the November 3 vote.

Trump’s attorney Rudy Giuliani justified the move on Thursday with the fact that the aim of the lawsuit had been achieved: It had been prevented that the results in the Wayne County area around the metropolis of Detroit would be “prematurely certified”, said Giuliani. It had to be ensured that “all legal ballot papers are counted and all illegal ballot papers are not counted”. However, a court had previously dismissed Trump’s team’s motion to ban the certification of the election results in Wayne County.

Trump’s lawyers had alleged election fraud and voting irregularities in their lawsuit. According to data providers and the media, the incumbent lost the presidential election. Trump has so far not admitted the victory of his challenger Joe Biden, but has filed lawsuits in several states. Experts don’t expect the steps to change the outcome. In addition, Trump’s team has already suffered several defeats in court.