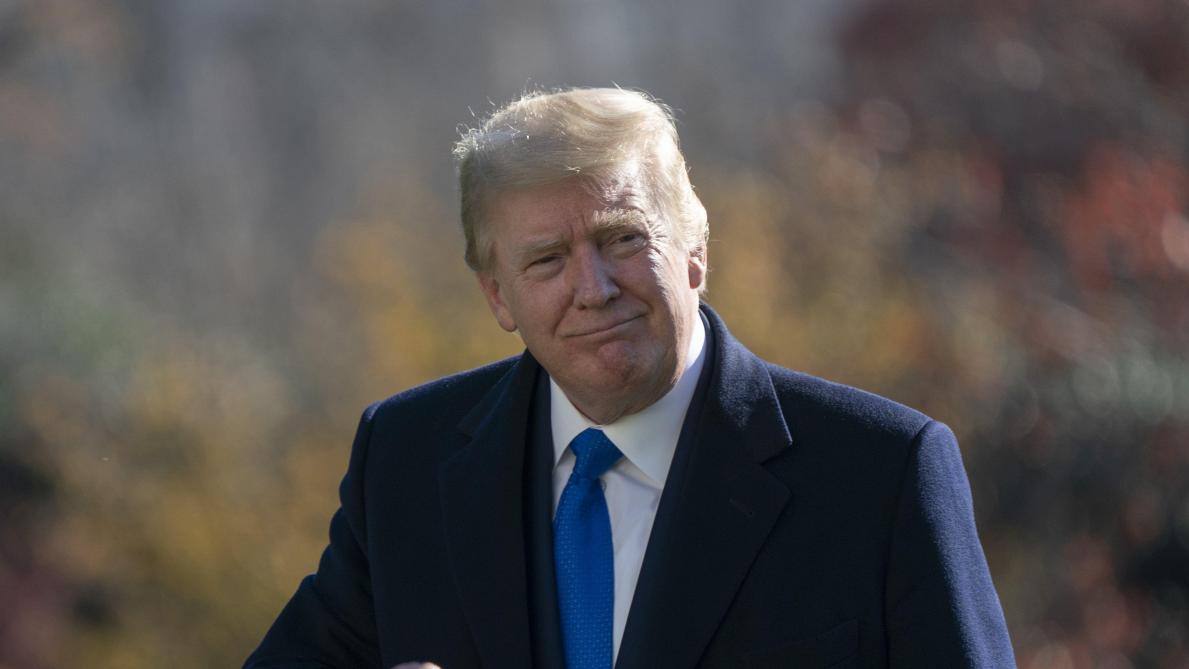 Donald Trump said on Sunday that he will “not change his mind” on his charges without proof of electoral fraud.

Lhen in his first televised interview since the presidential election won by Joe Biden, Donald Trump reiterated that he would not change his mind about the election last November. “It’s not like anyone can change my mind. I will not have changed my mind in six months, ”the outgoing US president said on Fox News. “This election was rigged,” he said without providing any evidence. “We have largely won”.

For his first television intervention since the November 3 poll, Mr. Trump reiterated for 45 minutes his accusations of massive electoral fraud that allegedly cost him his re-election. Despite the US billionaire’s repeated accusations, his lawyers have suffered around 20 court defeats across the country, the latest in Pennsylvania where the state Supreme Court on Saturday dismissed a new complaint from his campaign team, reducing it to almost nil the possibility of modifying the results.

The lawsuit filed by the Republicans called for either invalidation of the mail-in votes or the cancellation of the entire vote to leave the choice of the winner to state lawmakers.

“We have tons of evidence”

Which didn’t seem to shake Mr. Trump. “We are trying to present evidence, but the judges do not allow us to do so,” he said. ” We’re trying. We have tons of evidence ”.

Ignoring the independence of the judiciary, the US President complained of not receiving support from the Department of Justice and the FBI.

See Also:  Azaña's exit was under the statue of a slaver | Global World Blog

The result of the 2020 election was not, however, close. Democrat Joe Biden clearly won with 306 voters against 232 for Donald Trump. It takes 270 to win the US presidential election.

Traditionally, the defeated candidate admits defeat almost immediately, which Mr. Trump still has not agreed to do, a refusal unprecedented in American political history.

But even though Mr. Trump never admits defeat, he is virtually assured that the Electoral College will confirm Mr. Biden’s victory on December 14 and that the new Democratic president will take office on January 20, 2021.

Still, the outgoing president refused to set a limit on his legal actions to reverse the election result. “I will not give a date,” he said. Does he still see a possibility of winning? “I hope,” he said.