Trump’s impeachment trial: what consequences for the United States?

Nancy Pelosi, speaker of the House of Representatives, formally launched Wednesday, January 15, the impeachment trial (dismissal) of President Donald Trump, which will begin on January 21. The scene was all about an American film with a big show, between the multiple pens used by the Democrat to sign, looking serious, the parchment carrying the indictment, the seven prosecutors going in close ranks towards the Senate , the reception by the sergeant in arms ordering in old English “oyez, oyez” … CNN, Fox News and all the other American news channels enjoyed this political theater. The Trump trial, act I.

There remains the essential question: can this impeachment procedure have consequences for the United States, inside and outside? No, regarding the removal of the tenant from the White House. The Senate, an essential organ of Congress, being controlled by the Republicans, it will protect Trump and block any impeachment. Unless there is a huge surprise, this process therefore has no chance of succeeding.

A great unpacking to tip the undecided

On the other hand, this trial will inevitably have an impact on the presidential campaign of 2020. “The Democrats make a good calculation, they do not bet on the result of the trial, but on what will be said in the debates, explains political scientist Bertrand Badie , professor at Sciences-po (author in 2019 of “The disputed hegemony. New forms of international domination”, Ed Odile Jacob). The trial is likely to be long, and the 10 months between us and the election will be marked by public attacks on the image of the outgoing president. “

In fact, the Democratic speaker had long been reluctant to the impeachment procedure, fearing that it would on the contrary lead to re-mobilize the Trump camp. She finally gave in to pressure from the young figures of the party, more to the left, only after the Ukrainian affair – the president is accused of having influenced his counterpart in Kiev to launch an investigation for corruption aimed at former Democratic Vice President Joe Biden, a potential rival in the race for the White House.

Convinced by the “evidence”, Nancy Pelosi bet, with her troops, that the great unpacking that will now monopolize the screens will make many American voters think. “It is not the camp of the convinced Trumpists that it is targeting, they will not change their minds,” resumes Badie. But the broad fringe of the undecided, those who make election in pivotal states (the swing states), in the final stretch of October-November “.

Internationally, the image of a weakened president

The consequences will also be felt on the international scene. “Like Nixon before his resignation in 1974, or Clinton during the beginning of impeachment in 1998, Trump will give the image of a weakened, even discredited president, entangled in the procedure and obliged to devote a lot of time to his internal problems, continues the political scientist. What will not fail to note and perhaps use its partners around the world ”.

Starting with China, engaged in a long trade showdown – despite the very recent agreement – with the head of the White House. Not to mention North Korea, where dictator Kim Jong-un plays on his highly personalized relationship with Trump.

China, Russia, Brazil, etc. It is the emerging powers, often led by iron fist, that are the most attentive to everything that can reach their American partner. The master of the Kremlin, Vladimir Putin, had also denounced very early “fabricated accusations” against his American counterpart. What about Europeans? Will they take advantage of a weakened Trump to push their interests in areas such as the climate, international trade, Iranian nuclear, etc.? Bertrand Badie hardly believes it: disunited, they are generally “not very reactive about what is happening in the United States”.

In any case, the White House soap opera can begin.

The four crazy numbers of mobile in 2019 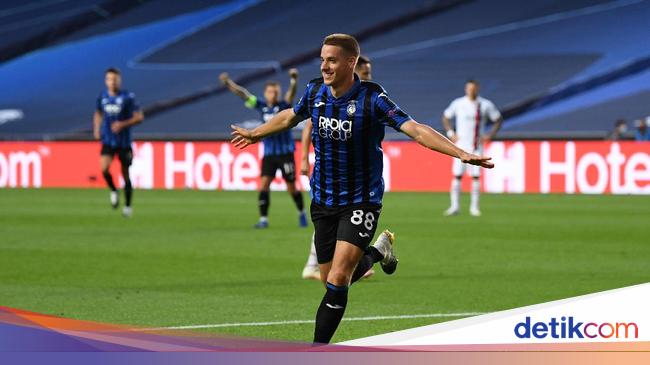 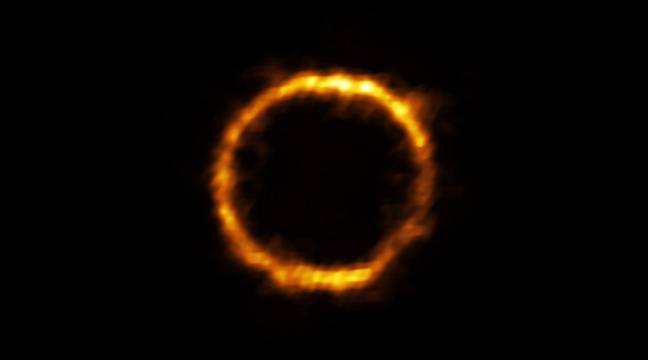 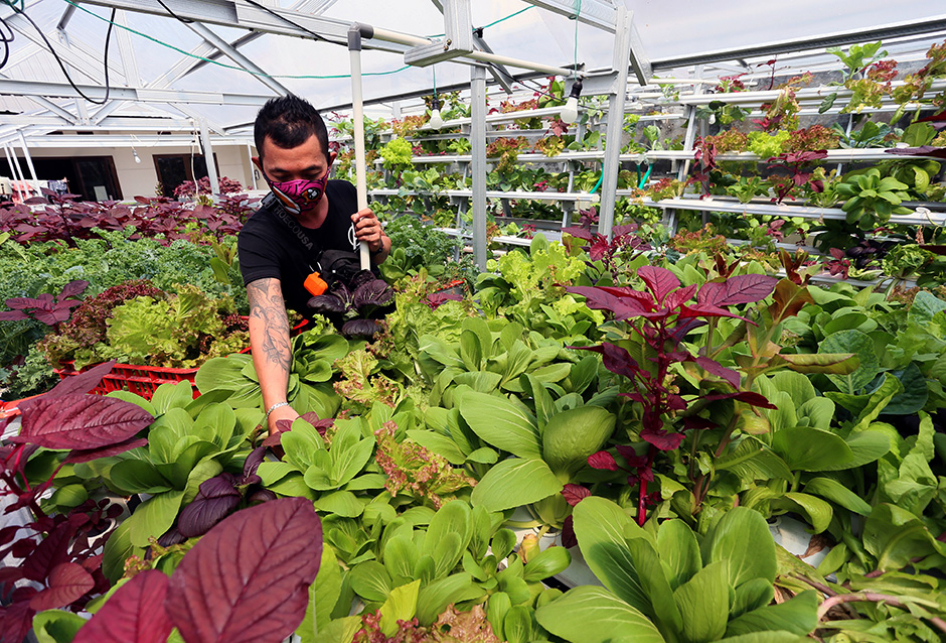