The former confidante of the late US sex offender Jeffrey Epstein, entrepreneur Ghislaine Maxwell, has been arrested. Maxwell had been caught by the federal FBI in the US East Coast state of New Hampshire and should be brought before a judge on Thursday, several US channels reported. The daughter of the late British media mogul Robert Maxwell is said to have recruited young girls to satisfy Epstein’s sexual desire. Her whereabouts had not been known until recently.

The prosecutor’s office in Manhattan accuses the 58-year-old in the indictment published on Thursday, among other things, for organizing the trip of minors to Epstein’s bones for illegal sex. Maxwell is also charged with perjury, reports the AFP news agency.

The daughter of media baron Robert Maxwell, Ghislaine, was a former girlfriend of Epstein and had been at the side of the high-ranking investor for decades. She is said to have helped Epstein prepare teen girls for sex with the rich and powerful. One of these teenagers, Virginia Roberts Giuffre, made this allegation against Maxwell in a defamation lawsuit in 2015, as did a number of other women.

Nonetheless, Epstein was associated with presidents and captains of industry. He was arrested last summer on new federal allegations of exploitation of dozens of underage girls in New York and Florida in the early 2000s.

At the end of July 2019, he attempted suicide while in custody and then died after another suicide attempt in early August. Two of the guards charged with monitoring Epstein’s are now facing federal charges for not properly supervising him before his death. A day before his suicide, a federal appeals court released a sworn statement from 2016, in which Epstein repeatedly refused to say whether Maxwell had got him young girls. (Tsp) 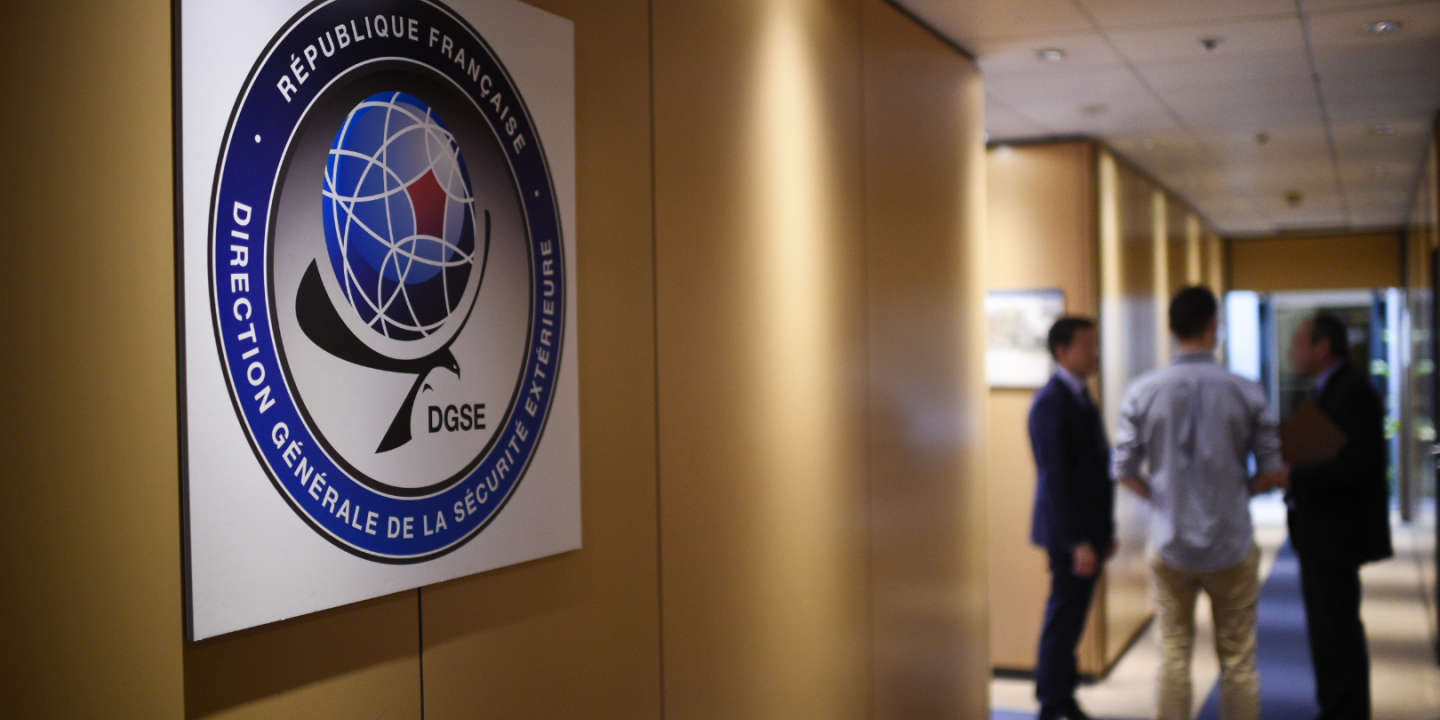 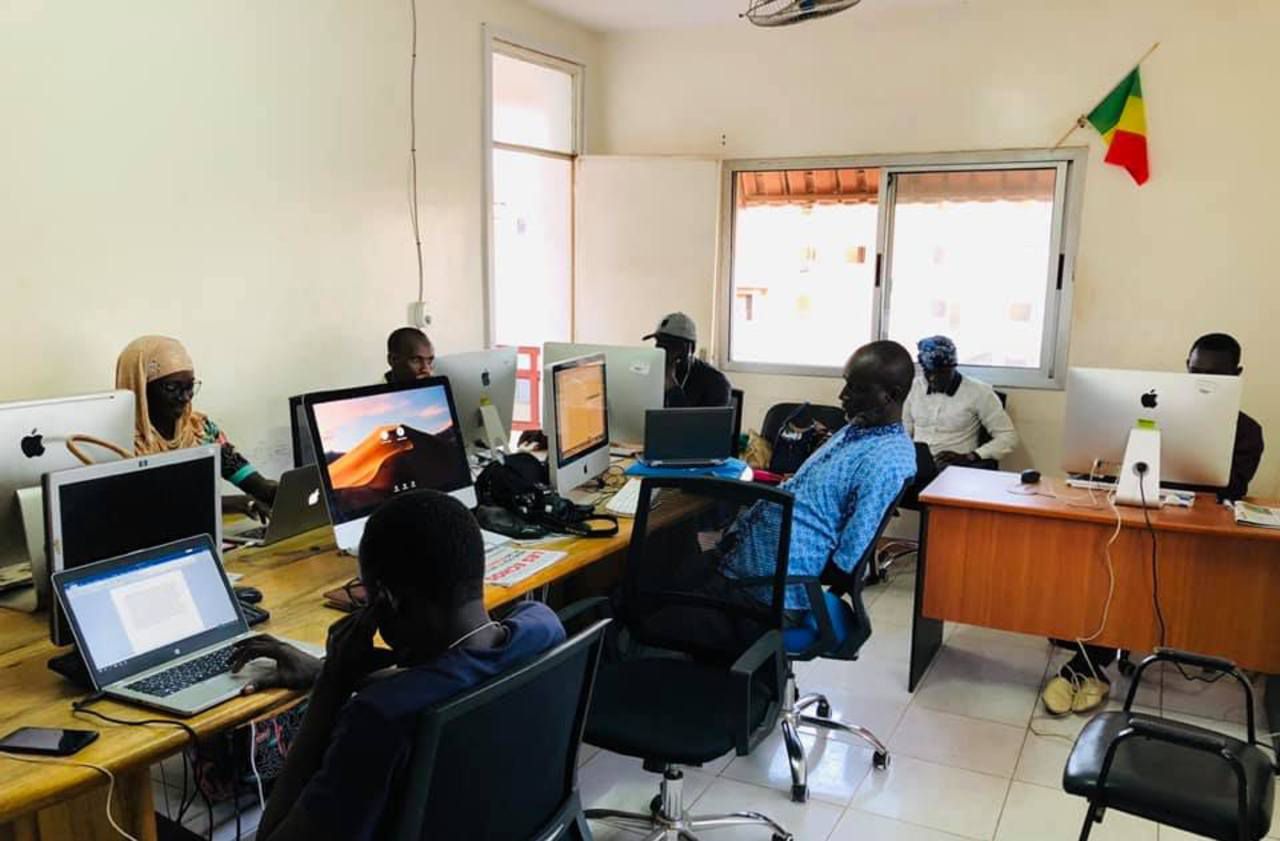 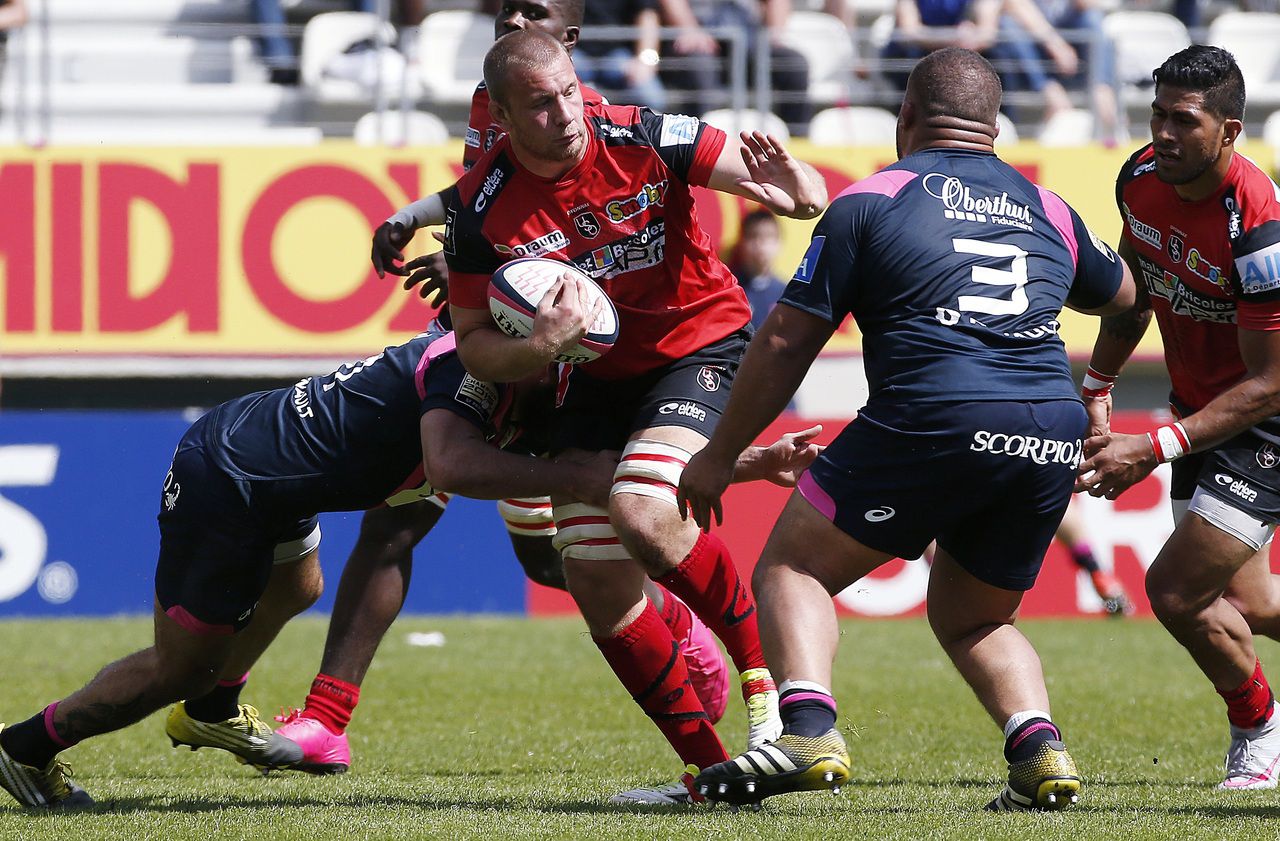 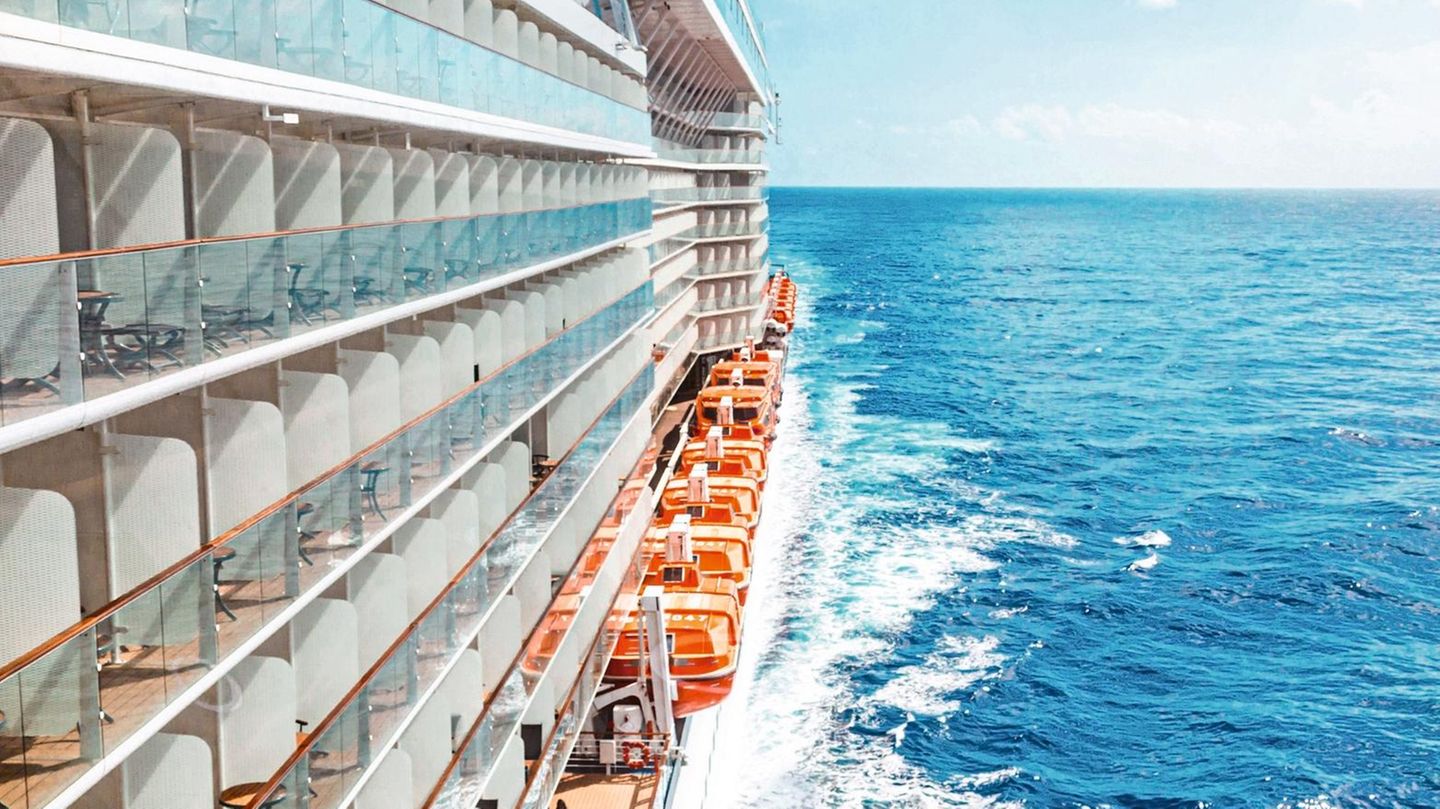