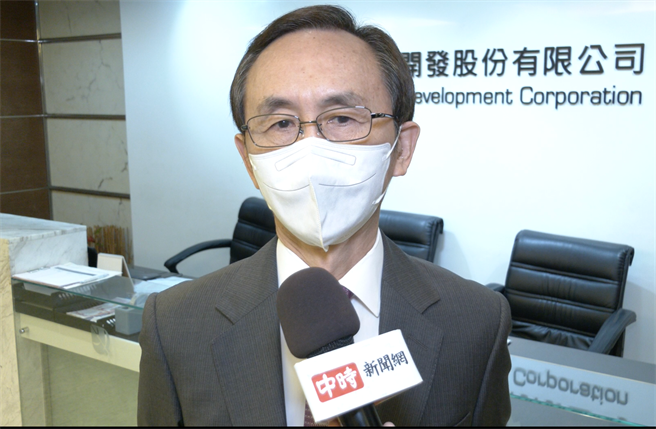 With the outbreak of the epidemic in Taiwan, the Chinese people have no life-saving vaccine and public complaints. According to statistics from the Taiwan Public Opinion Foundation, President Tsai Ing-wen’s ruling reputation reached a record low of 43%. Wu Zijia, chairman of the Formosa e-newspaper, received an exclusive interview with China Times News.com and revealed that not only President Tsai Ing-wen, and Chief Executive Su Zhenchang’s upcoming polls on the Formosa e-newspaper also showed a deadly crossover, which caused the collapse of the two polls. The reason is that the poor introduction of vaccines and the three-time extension of the third-level alert caused the collapse of Taiwan’s economy.

Wu Zijia pointed out that compared with the declining polls by Tsai Ing-wen and Su Zhenchang, Su Kui’s death crossover is greater, and ironically even if Su is now like the world has evaporated, it still does not take any advantage. Wu also judged that Tsai Ing-wen’s smaller range may be due to the 2.5 million doses of Modena vaccine given to Taiwan by the United States, which can slightly alleviate the current urgent need for vaccine shortages. However, he also mentioned that it is not only the vaccine that has many problems. The economic downturn is also quite disgusting.

Wu Zijia continued that this poll of the Formosa e-newspaper also specifically investigated the willingness to use vaccines. The top rankings are all international vaccines. It is clear that Taiwanese people are not confident enough in domestic vaccines, and their support is even in single digits. He emphasized that more than 80% of the people do not approve of the domestic vaccine policy. If the authorities change their attitude to confront the people, it will also affect the 2022 election, and I am afraid that the green camp will be defeated.