Tsitsipas, from promise to reality in just one year

November 11, 2018. Tsitsipas wins the final of the Next Gen ATP to From Miñaur and is enshrined as the best young tennis player of the year. In the previous edition he had stayed at the gates of participating, but the Greek was already there, crowned among the future of tennis. Twelve months later, Tsitsipas debuts with victory in the Masters Cup before Medvedev, another of those who bid on the generational relay. A time, this that goes from Rome to London, in which both have confirmed that they are part of the present of this sport, which led them yesterday to measure themselves in the group stage of this Masters, with victory for the Greek.

To his 21 yearsTsitsipas does not show great titles in his curriculum, but enough achievements to keep his eye on him. Nadal He knows it well, since Greek has been measured up to three times in 2019, and has not always been victorious. The first was in Australia, where the Spanish prevailed on the penultimate date of the Grand Slam. Months later, however, Tsitsipas surprised him in the semifinals of Madrid and qualified for the final, where he would end up losing to Djokovic in what was his second final in a 1,000 Masters after losing in 2018 in Toronto in front of the Majorcan. A week later, this time yes, Nadal asserted his superiority over the land of Rome, although then there was no doubt about the brilliant talent of the Greek. He had made the leap with the elders.

The Masters Cup is the one-year prize in which it accumulated a balance of 50 wins and 24 losses and has raised two ATP 250 titles, in Marseille and Estoril. Yesterday is not only an unbeatable premiere in this competition, but it is also a personal stimulus, because his duel with Medvedev transcends sports.

Before the game, Tsitsipas didn't have many reasons for optimism. At least that was what the experience told him, which revealed the Russian as his black beast: Up to five times he had made him bite the dust, a particularly painful circumstance behind the pikes that both have starred off the tracks. "Playing against Medvedev is boring," he said after his first duel in Miami. "I am willing to talk badly about him every time he presents himself," the Russian replied more recently. London, therefore, seemed the best scenario for the rematch. So it was.

In a great demonstration of his best tennis, Tsitsipas managed to end this particular bad run by winning 7-6 (5), 6-4. His first service, the uploads to the net and his reverse were enough weapons to win an opponent who comes physically depleted at this end of the year, which he ended up noticing, especially in the second set.

The first was matched, although Tsitsipas looked more plugged in. After winning the tie break and getting ahead, the Greek increased the intensity and scored good points. Medvedev tried to shake his mistakes and lift his head, but Tsitsipas managed to break his service in the ninth game of the second set, ultimately. With an advantage of 5-4 and serve, he did not miss his opportunity to liquidate a Medvedev that complicates his future in the British capital. 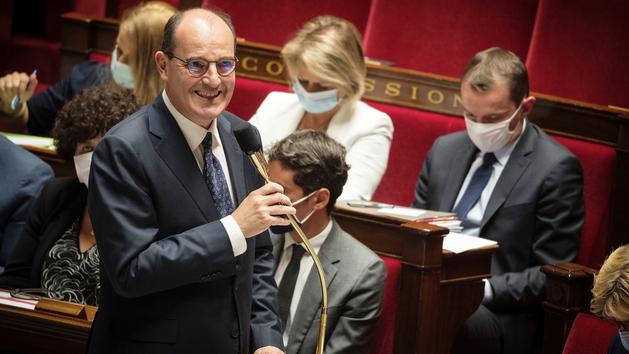 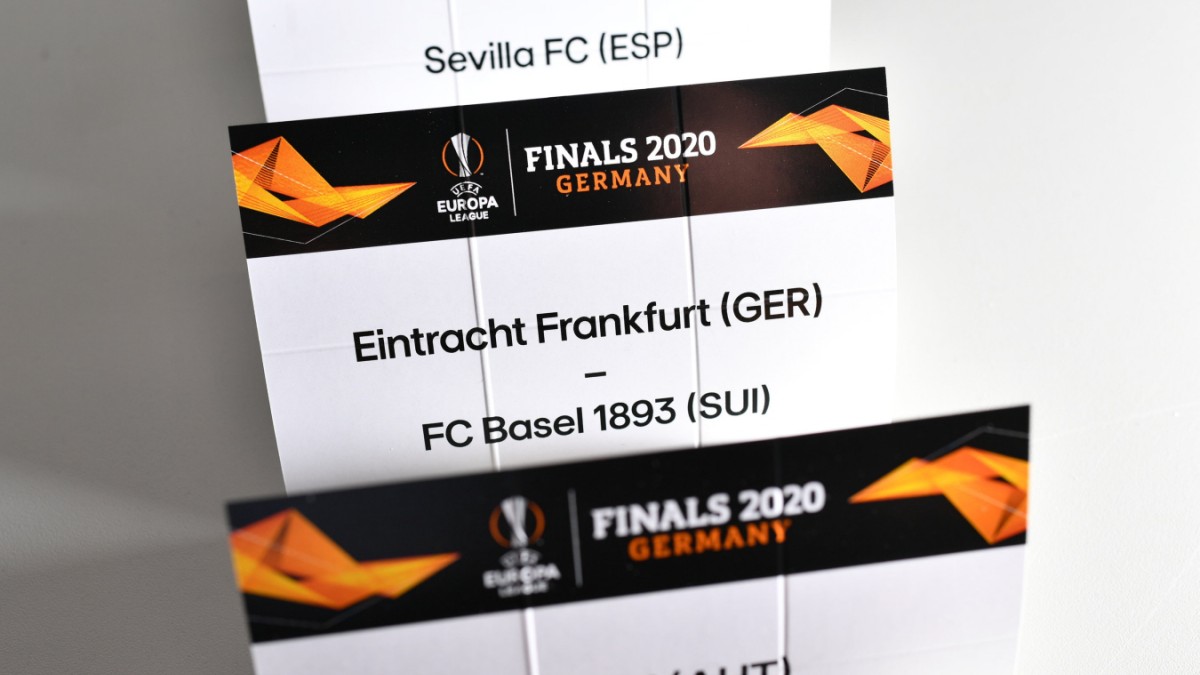 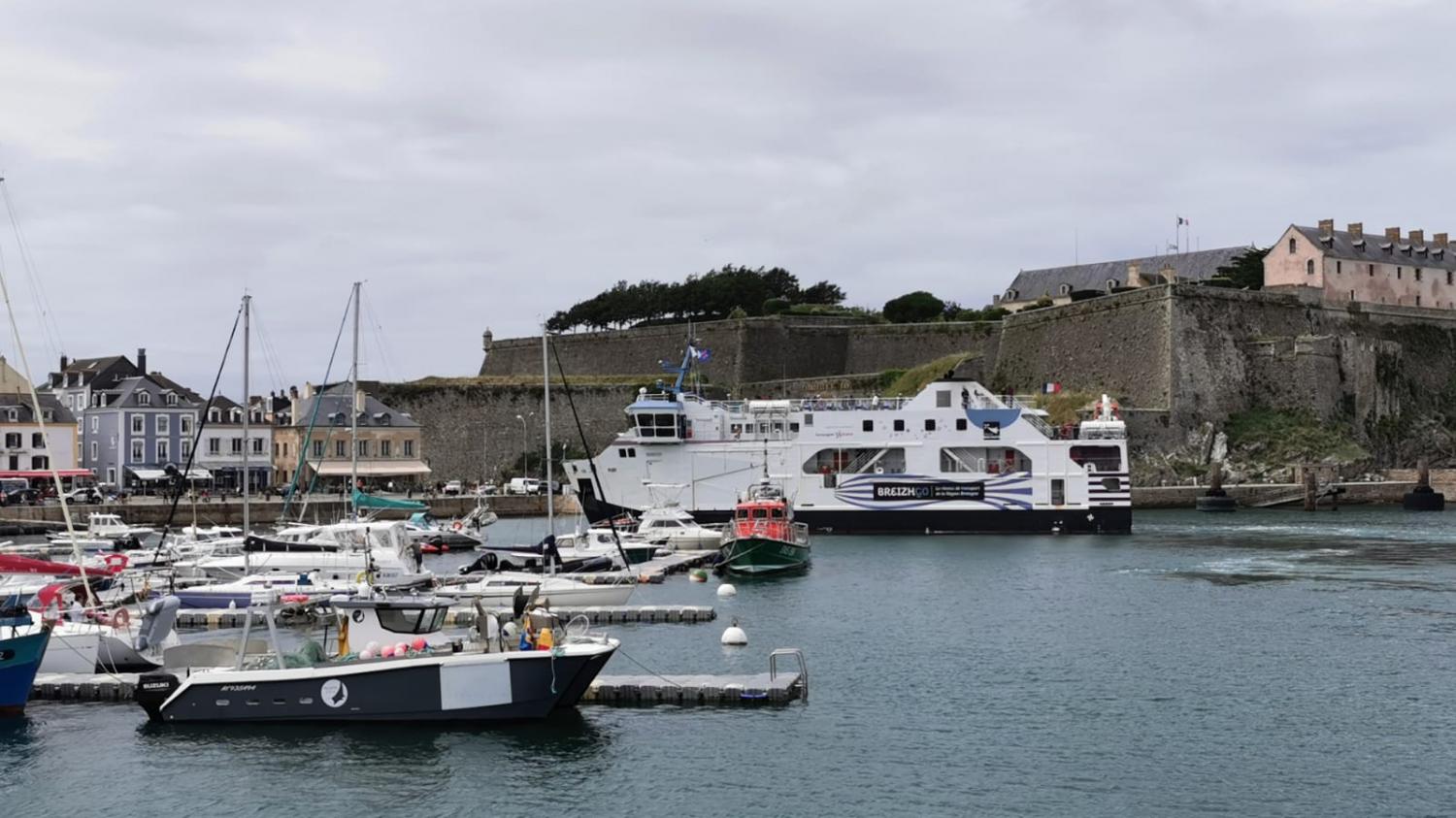