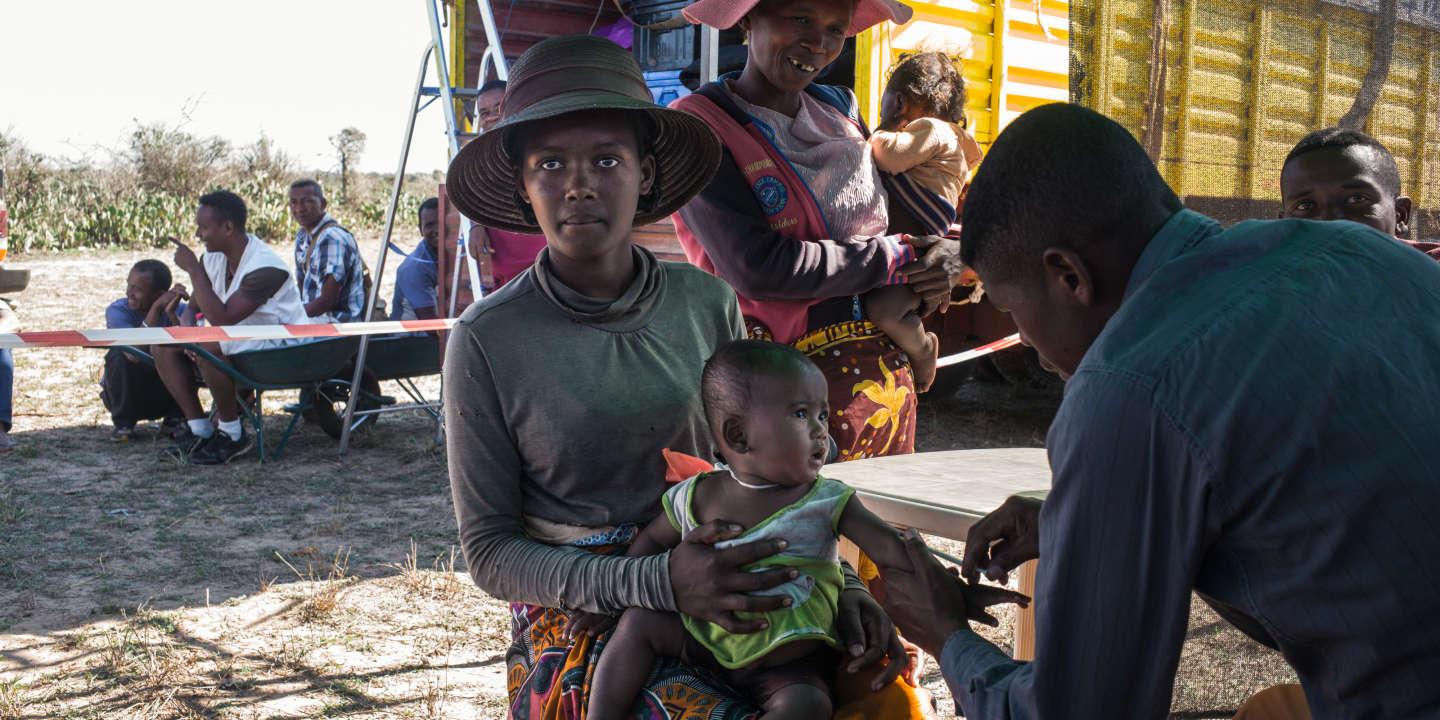 The Covid-19 pandemic has reversed years of global progress in the fight against tuberculosis. Deaths linked to tuberculosis, a disease caused by the tuberculosis bacillus which most often affects the lungs, are on the rise for the first time in more than ten years, warned the World Health Organization (WHO), Thursday 14 October.

And the situation seems far from improving because a growing number of people do not know they have the disease, which can be treated and cured, worries the WHO, in its annual report on tuberculosis which covers 2020.

WHO estimates that around 4.1 million people have tuberculosis but have not been diagnosed or have not been officially declared, a figure sharply up from 2.9 million in 2019.

Read also Covid-19 has had a “devastating impact” on the fight against AIDS, malaria and tuberculosis

“This report confirms our fears that the disruption of essential health services due to the pandemic could start to undo years of progress against tuberculosis.”, said Dr Tedros Adhanom Ghebreyesus, Director General of WHO, in a statement.

“This is alarming news that should serve as a global wake-up call to the urgent need to invest and innovate to close the gaps in diagnosis, treatment and care for millions of people. people affected by this old but preventable and treatable disease ”, he added.

Rising deaths jeopardize WHO’s strategy to reduce TB deaths by 90% and the TB incidence rate by 80% by 2030, compared to 2015 However, according to the organization’s projections, the number of people developing tuberculosis and dying from this disease could still be “Much higher in 2021 and 2022”.

In addition to the confinements that have complicated patient access to healthcare centers, the negative impacts of the pandemic on essential tuberculosis services are numerous, the Covid-19 vampirizing healthcare staff and financial and technical resources.

Number of people diagnosed as falling

The number of people newly diagnosed and declared tuberculosis by the authorities thus fell to 5.8 million in 2020, against 7.1 million in 2019, which represents a drop of 18% compared to the 2012 level.

The countries that have contributed the most to the global reduction in TB notifications between 2019 and 2020 are India, Indonesia, the Philippines and China. They, along with twelve other countries, accounted for 93% of the total global drop in notifications.

The supply of preventive treatment against tuberculosis has also suffered: some 2.8 million people had access to it in 2020, a reduction of 21% in one year.

Global spending on tuberculosis diagnostic, treatment and prevention services also fell, from $ 5.8 billion (€ 5 billion) to $ 5.3 billion, which is less than half of the global funding target for the fight against the disease of $ 13 billion per year by 2022.