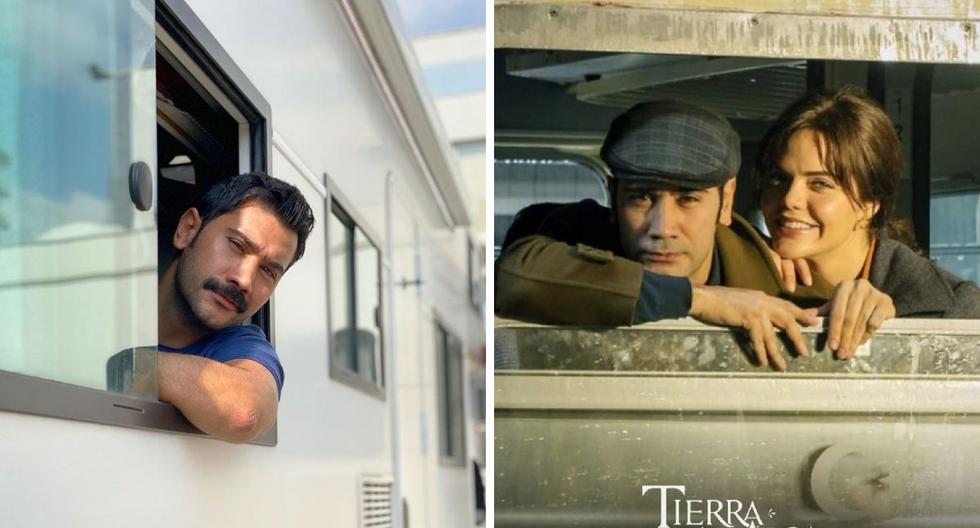 Two hours long for an episode seems to be a problem for the viewers and also for the actors. This is a trend that was born in Turkey with TV soaps like “Love is in the air”, which is broadcast in Spain, which seems to bring several problems.

Many of these productions, by crossing borders, prefer to convert that large amount of time into two or three episodes, extending the seasons and more.

Until now, not much was known about the opinion of the actors. It is thus that the protagonist of “Tierra Amarga”, Ugur Günes, gave an interview to the magazine Mail and he talked about that kind of work.

“140-minute series are filmed. This is cruelty for the actor and also for the director. Yes, we all applaud what comes out when we see it, but its process is really cruel ”, the actor said, which caused a stir.

The actor explained that maintaining these weekly marathon jobs causes the artists and production team to end up exhausted. In addition, it causes the quality of the story to drop.

“After a while, it is a factory process. You are constantly producing. As an actor, your performance also decreases. Sometimes you get bored watching it. This is the state of all of us ”, sentenced.

The Secrets of the Miracle Doctor: Who is Nasli?

The Turkish national actress, Sinem Ünsal, plays the character of Nasli in the novel “Doctor Miracle”. In her role, the doctor values ​​the professionalism of Dr. Ali, to the point of being very fond of him. (Source: Latina TV)