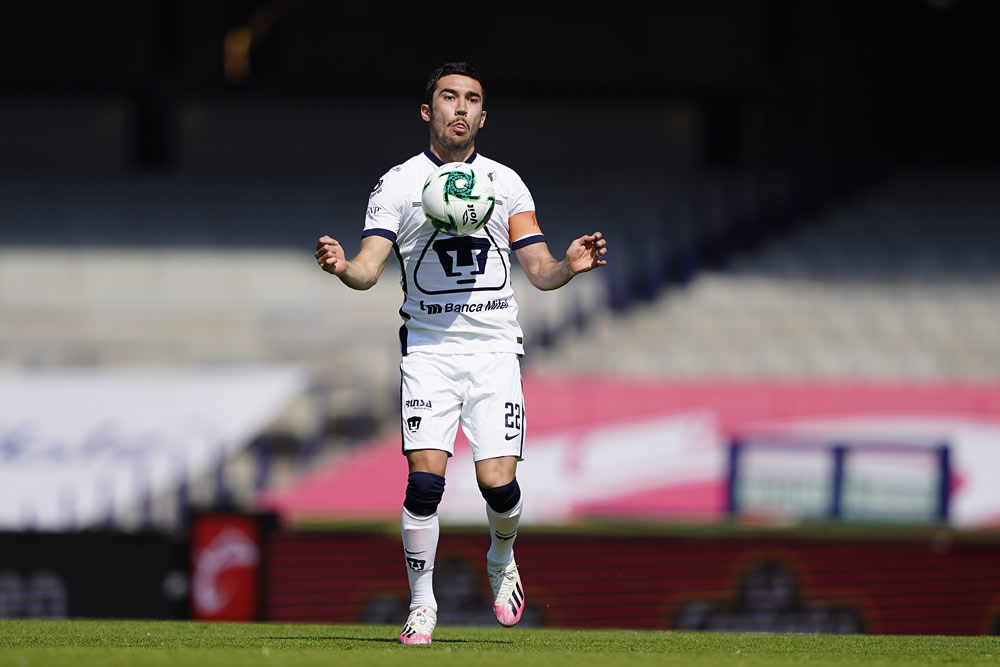 In a closed game, of few arrivals of danger and blunders of the offensive of Tuzos, the Pumas got a tie 0-0 in the second leg of the Liguilla Quarterfinals and that was enough to reach the Semifinals of Guard1anes 2020 after a 1-0 aggregate.

The cats suffered a lot in the first half because they did not have the ball and the Tuzos had at least two clear plays of danger, but they had a terrible forcefulness and paid for it with the elimination.

The clearest play was a filtered pass from Erik Aguirre to Víctor Dávila, who entered the area only in a heads up with goalkeeper Julio González, who witnessed how the Chilean flew the ball over the goal.

Despite being one of the best offenses, the Pumas could only get one goal in 180 minutes. In CU, forwards Carlos González and Juan Dinenno could not get away from their markers and everything was defined in midfield. While Julio González once again supplied Alfredo Talavera with a save, one at 82 minutes.

In the second half, Andrés Lillini had to adjust and even at 70 minutes he decided to play with three restraints to avoid any scare And that is how Andrés Iniestra accompanied Erik Lira and Juan Pablo Vigón.

Pumas is shaping up to face Tigres or Cruz Azul because León will face Chivas in search of the Final.