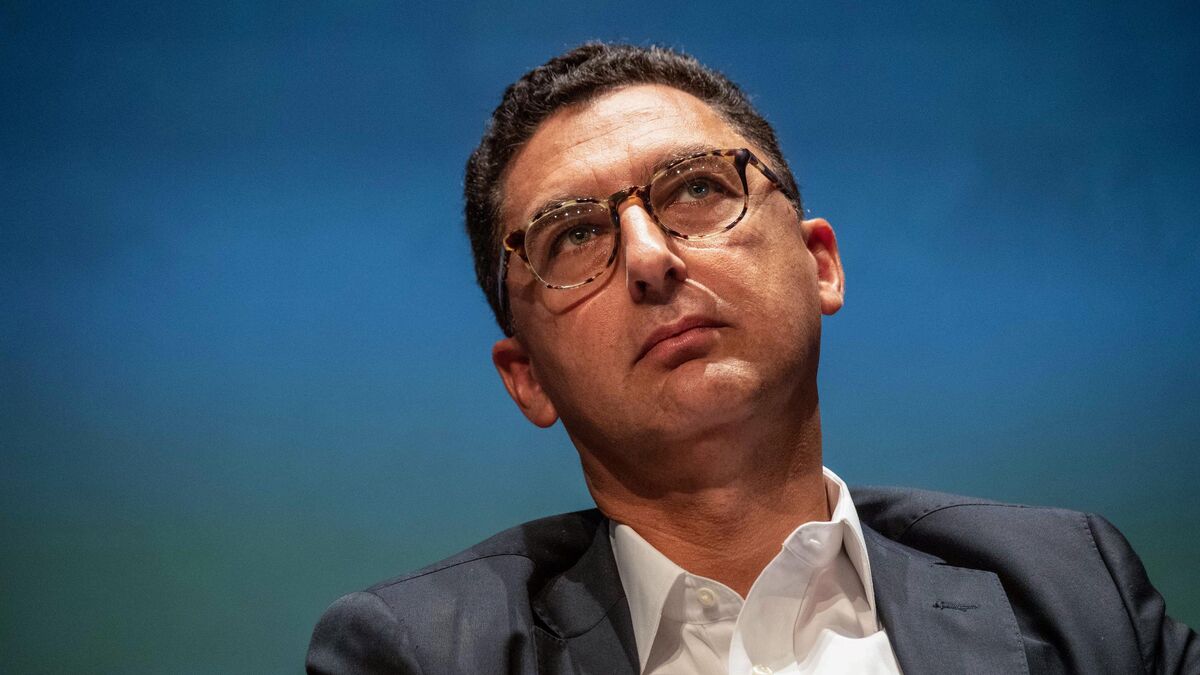 Invited this Wednesday evening in After Foot on RMC, Maxime Saada, chairman of the board of the Canal + group, gave some indications on the evolution of TV rights in Ligue 1. “We will not be very far from previous cycles, he said. said. The average is 650 million euros per year. The product has deteriorated, but you do not saw the branch you are sitting on ”.

Maxime Saada confirmed that the encrypted channel only wants to broadcast the two best posters of the championship (Saturday 5 p.m. and Sunday 9 p.m.), and therefore leave the other matches to another broadcaster such as beIN Sports. “Yes, it’s true,” he replied. It’s not that the rest isn’t interesting. I would prefer that my subscribers who pay Canal 20 euros to have all ten matches. But I don’t know how to do it, or how to make it profitable. If we manage to set up a system with Canal and beIN, we would broadcast the entire Ligue 1 experience. “

According to him, certain meetings do not interest people. “If I had to broadcast the entire competition and pay the amounts expected by the League, I would have to increase the price of Canal +,” he says. You have seen the situation of Mediapro, at 25 euros, it does not work. The only question is how much is the subscriber willing to pay? I don’t think we will get a return on the investment if we say tomorrow that we have ten games and that we have to pay 40 euros ”.

🎙 Maxime Saada: “No, I am not sure that Ligue 1 will be on Canal next year. We have a lot today, we have the 28 posters. But beware, we can find ourselves in the situation that we came close last time. ” #rmclive pic.twitter.com/aURxLgfshe

The chairman of the executive board also declared himself in favor of a move from Ligue 1 to 16 teams. “Club presidents are in an already very complicated situation. They got planted by a broadcaster, and they have the virus. They lost a lot of revenue. So is it time to go straight to 16 clubs? I do not believe. But from a point of view, it would be necessary (in the long term). “

Maxime Saada also gave explanations on the dismissal of commentator Stéphane Guy: “We had to part with it for a very simple reason: he tended to consider that Canal + was his antenna. I consider that a journalist does not appropriate the antenna of Canal ”. Then he also returned to the sidelining of Pierre Ménès, who is no longer on the air since the accusations of sexism and sexual assault targeting him. “There is an investigation underway on Pierre Ménès, which we are doing with the staff representatives. As long as we do not have the conclusions of the investigation, I cannot say whether he will be there at the start of the school year or not. “