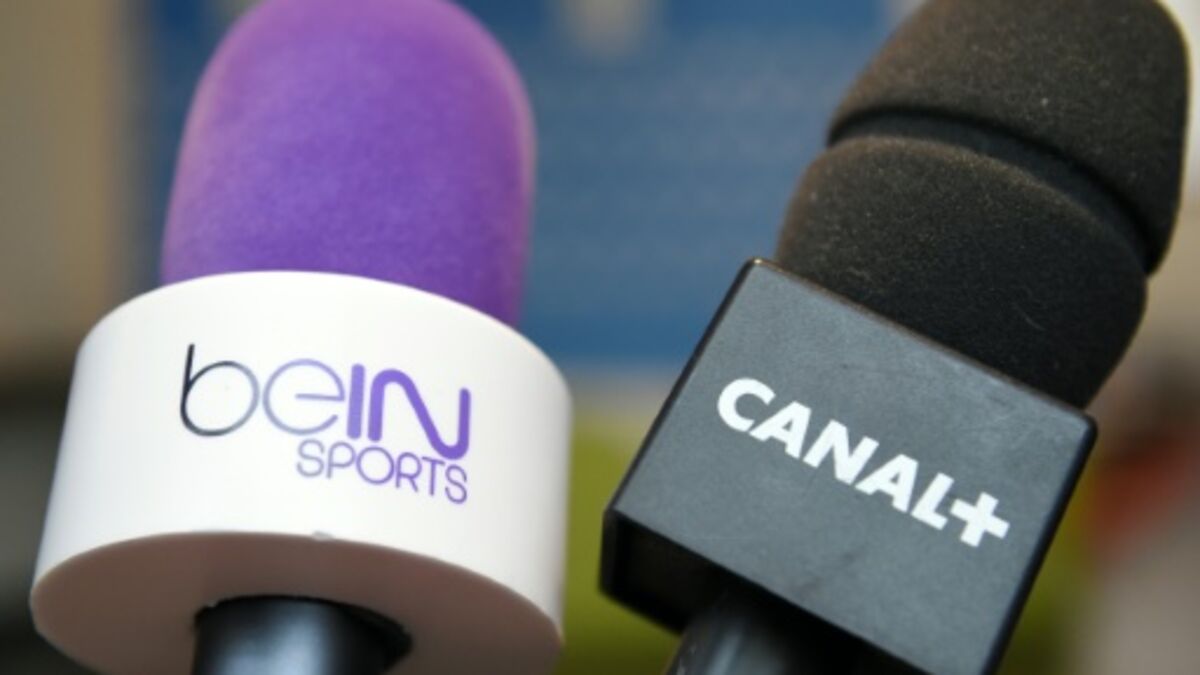 Mediapro, BeIN Sports, same fight? Like the Sino-Spanish broadcaster last season, the Qatari channel did not honor the payment of its first draft of around 7.5 million euros for the two Ligue 2 matches it must broadcast until ‘in 2024. As revealed The team this Tuesday, the first payment (of the four planned) should have reached the Professional Football League (LFP) on July 1. The instance is still waiting.

The question now is whether BeIN will adopt the same attitude next month and refuse to settle the first draft relating to Lot 3 of Ligue 1 (around 55 million euros). Indeed, the sports channel acquired in 2018 two posters of L 1 (Saturday evening and Sunday afternoon) for a total of 332 million euros. In the meantime, BeIN Sports has established a sub-license agreement with Canal + which broadcast these two matches last season.

For the League, it’s mediatico-judicial gesticulation

But it is the Qatari broadcaster who owns it and therefore owes it to the LFP. For many observers, BeIN’s position is not tenable. Like Canal +, which had announced “to withdraw” from Ligue 1 after the attribution of 80% of the rights of the L 1 to Amazon last June, the sports bouquet of Doha seems to want to start a showdown with the LFP.

This refusal to pay is akin to pressure on the part of the broadcaster to obtain a reduction in the prices of broadcasting rights. By suspending its payment, BeIN knows that it places the L 2 clubs in difficulty and calls into question the prices considered prohibitive in view of the devaluation undergone by the professional championships. On the side of the League, we assimilate this reaction to mediatico-judicial gesticulation.

“I don’t see how BeIN Sports could not pay”

The officials of the instance refer to the latest proceedings initiated by the two television channels before the Paris Commercial Court and before the Competition Authority to denounce the value of the contracts signed during the 2018 call for tenders. Legal battles lost each time by Canal + and BeIN. “It could not be considered to impose on the LFP to terminate the contract concluded with BeIN Sports on lot 3, this contract being regularly formed, having never been contested in court and being perfectly executed”, explained the members. of the Autorité de la concurrence in their decision of 11 June.

“So I don’t see how BeIN Sports could not pay. At worst, the League will be able to take legal action in summary proceedings and obtain success, ”anticipates a president of a Ligue 1 club. This is all the more true as Mediapro had admitted its financial difficulties, as early as the month of October 2020, by placing themselves under the protection of an ad hoc representative of the commercial court.

Until proven otherwise, Canal + and BeIN Sports allies since December 2019 – the encrypted channel is the exclusive distributor in France of the Qatari sports package – do not present this type of cash flow problem. In any case, the position of Nasser Al-Khelaïfi, president of Paris Saint-Germain, of BeIN Media Group, and member of the board of directors of the LFP, could quickly become untenable vis-à-vis the other bosses of the clubs of L 1 and L 2.