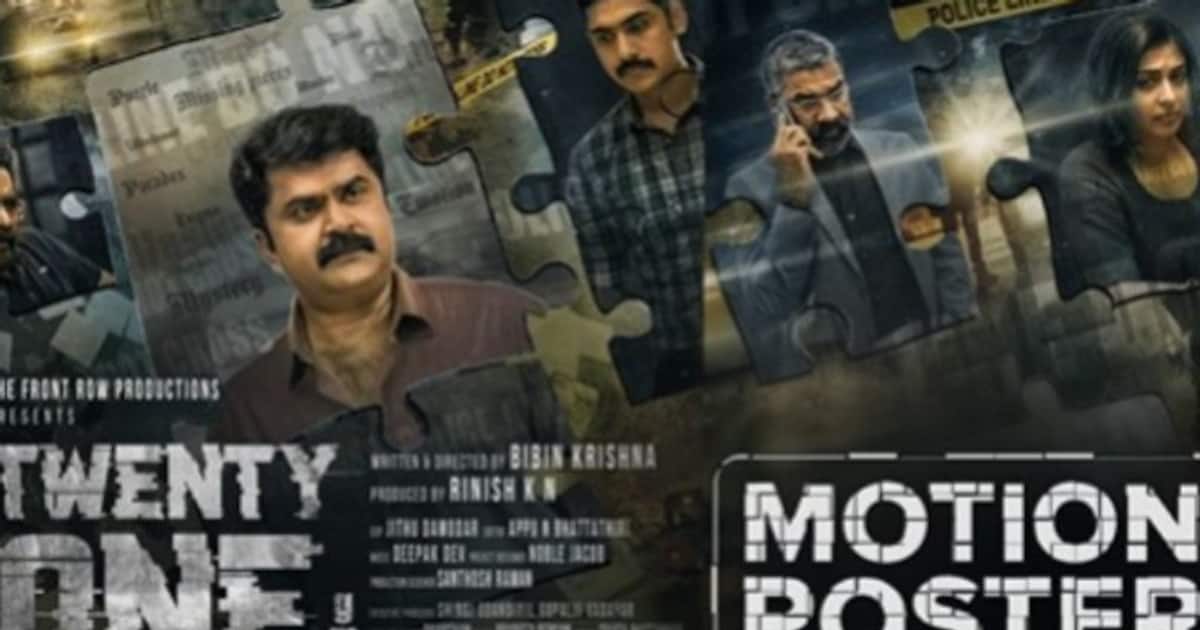 Anoop Menon’s New Movie Announced The name of the movie is Twenty One. The theme of the film has not been released. Mohanlal has released the motion poster of the movie which belongs to the category of investigation thriller.

Vazhoor Jose is the PRO of the film.