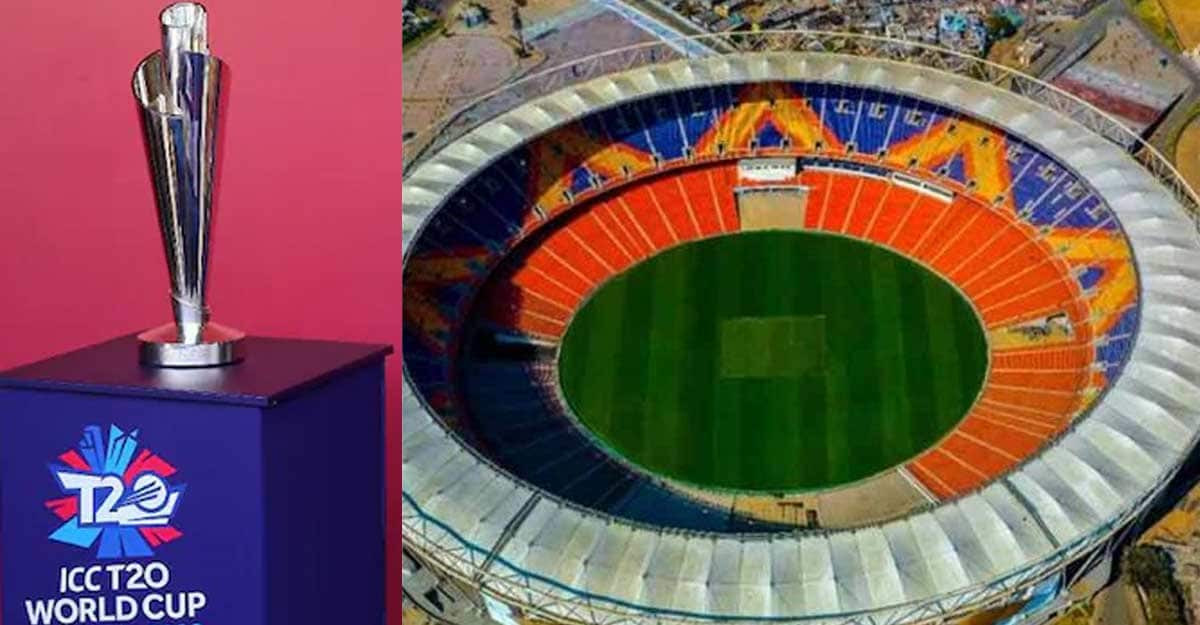 The BCCI leadership has said that there are no restrictions on granting visas to the Pakistan team. However, officials said no final decision had been made on whether to allow foreigners to attend the match. The Twenty20 World Cup will be held in October and November this year. Officials said preparations were progressing and the final picture would be clear only when the Kovid situation was taken into account.

See Also:  Cristiano Ronaldo gives a clue to his future