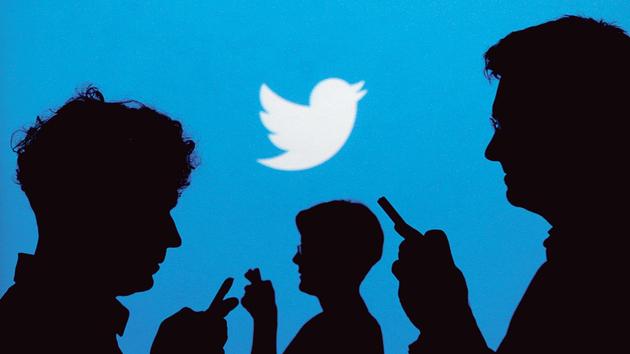 The platform will grant up to $ 3,500 in rewards to those who discover possible biases, racist or sexist for example.

How to dissect the black boxes of the digital giants? Twitter is now turning to its users and communities of computer researchers. The social network announced on Friday the launch of its first competition on the bias of algorithms running on its platform. It will grant up to 3500 dollars in rewards (nearly 3000 euros) to those who discover possible biases, racist or sexist for example. The winners of the competition will be invited to present their work on August 8 in Las Vegas during the DEF CON, one of the largest hacker conferences in the world. “We cannot solve these challenges alone”, admitted Rumman Chowdhury, director of the Algorithm Ethics, Transparency and Accountability team.

Read also :The labels are increasing the number of agreements with social networks

A few months ago, the social network came under fire after users discovered that its automatic photo cropping tool favored white-skinned people and women. “With this new challenge, we aim to set a precedent on Twitter and in the industry, for the proactive and collective identification of damage caused unintentionally by algorithms”, American Jack Dorsey’s business explained in a blog post. The social network is inspired by methods more and more used in the computer field. Some sites no longer hesitate in recent years to pay hackers to help them detect security breaches.