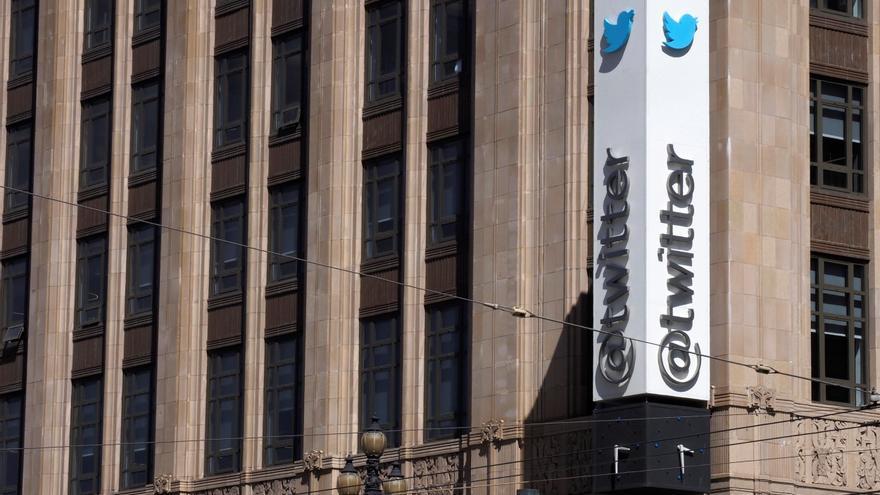 Twitter continues to develop the new function of reactions to publications such as those of Facebook, which allow express yourself in different ways through five emojis different to give more options than the ‘current’, I like ‘.

In addition to the already existing hearts of ‘I like’, Twitter proposes the introduction of four additional reactions so that its users can express what they feel when seeing a tweet: ‘lively’, ‘hmm’, ‘sad’ and ‘haha’, as reverse developer Jane Manchun Wing has discovered in tests on Twitter code.

These new reactions, as happens in other social networks such as Facebook, can be chosen through a list of emojis, in this case horizontal, with a smiling face for ‘haha’ and a thoughtful one for ‘hmm’, while ‘animated ‘and’ sad ‘will be expressed with derivations of hearts.

Previously, Twitter had sent some users of its platform a survey to probe their opinion on the possible introduction of the Reactions with emoji in the ‘tweets’, in the way of Facebook.

In that survey, the platform also asked its users about how they would feel if they saw the negative reactions of other users, such as a thumbs down to show ‘I don’t like it’. This reaction has not appeared in current tests.

On the other hand, Twitter has put the function on pause again so that its users can request the verification of accounts, just eight days after enabling it, but it has promised to resume it after evaluating the requests received so far.

Since last Friday, as announced by the Twitter verification account, the service has stopped accepting new verification requests from users, with which they can obtain a blue badge next to the name of your account that indicates that it has been verified by the social network.

Twitter has pointed to the need for “Make a pause” on the possibility of accepting new requests while reviewing the ones you have already received, and you have promised that this option will be re-enabled soon.

The application process to obtain the blue Twitter badge has been open for just eight days, after the platform enabled it again on May 20. The company had interrupted it in 2017, due to the concession of the brand to Jason Kessler, organizer of the Supremacist march in Charlottesville, in the United States, which ended in the death of one person.

The new account verification policy came into effect on January 22, 2021. Designed from user feedback, it modifies the requirements to qualify for the blue verification badge, and introduces new categories for types of accounts. candidate accounts for verification.

Since then, the company has automatically removed the badge from accounts that no longer meet the updated verification criteria, such as those that are inactive or incomplete.

Under the new policy, accounts that fall into the following categories are eligible for verification: Government; Companies, brands and organizations; News companies and journalists; Entertainment; Sports and ‘gaming’; and Activists, organizers and other influencers. New categories will be added throughout the summer for scientists, academics, and religious leaders.

Candidate accounts must also be complete, with a name and profile picture and a confirmed email address or phone number. It is no longer necessary to have a profile description or a header image, as was the case before. But yes meet the Platform rules.