two cosmonauts and an astronaut left the …

Two cosmonauts and an astronaut flew Thursday for the International Space Station (ISS). They leave behind a blue planet plagued by the coronavirus pandemic.

The American Chris Cassidy and the Russians Anatoli Ivanichine and Ivan Vagner took off as agreed at 08:05 GMT from the Russian Cosmodrome in Baikonur, Kazakhstan. They are expected to reach the orbital station at 2:15 p.m. GMT after a flight of approximately six hours. “The Soyuz MS-16 has successfully launched into orbit,” Russian space agency Roskosmos said on Twitter. Just before launching into orbit, the crew said they “felt good” according to NASA television, which was broadcasting the launch.

Although the three-month mission of the three men on board the ISS was continued despite the Covid-19, several rituals were canceled to limit the risks of spreading the disease. Their families and journalists were not invited to the traditional press conference before departure on Wednesday. The latter took place by videoconference, without audience, in a rather dull atmosphere.

Instead of talking to cameras, we would be talking to people right now.

“Instead of talking to the cameras, we would be talking to people right now,” said Chris Cassidy, referring to these exchanges, which usually take place in a good mood. The 50-year-old astronaut, who is leaving for the third time, admitted that the crew was “affected” by this lack of human contact: “But we understand that the whole world is also affected by the same crisis”.

Two other cosmonauts were originally scheduled to leave, but one of them, Nikolai Tikhonov, was injured in February. So the reserve crew, made up of Anatoli Ivanichine and Ivan Vagner, took off. As before each space mission, the three men and their liners had been placed in quarantine, which started earlier to prevent them from contracting the new coronavirus.

The launch was the first of a Soyuz-2.1a rocket, Roskosmos having stopped the operation of the old Soyuz-FG last year. This new model, used for unmanned launches since 2004, is based on digital and not analog controls.

The three men will join aboard the orbital laboratory Oleg Skripotchka, Andrew Morgan and Jessica Meir, who are scheduled to return to Earth on April 17. 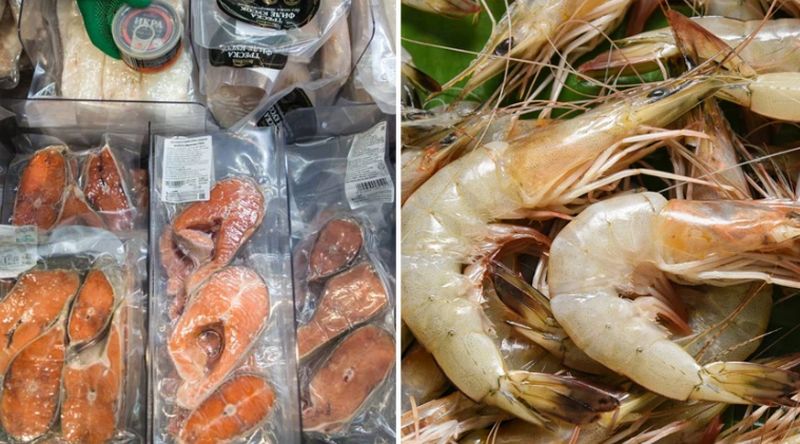 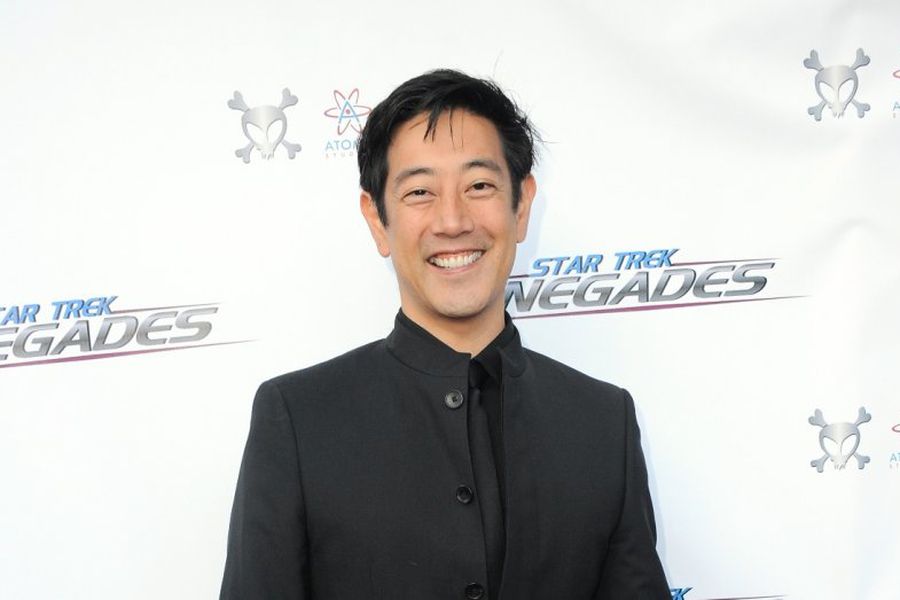 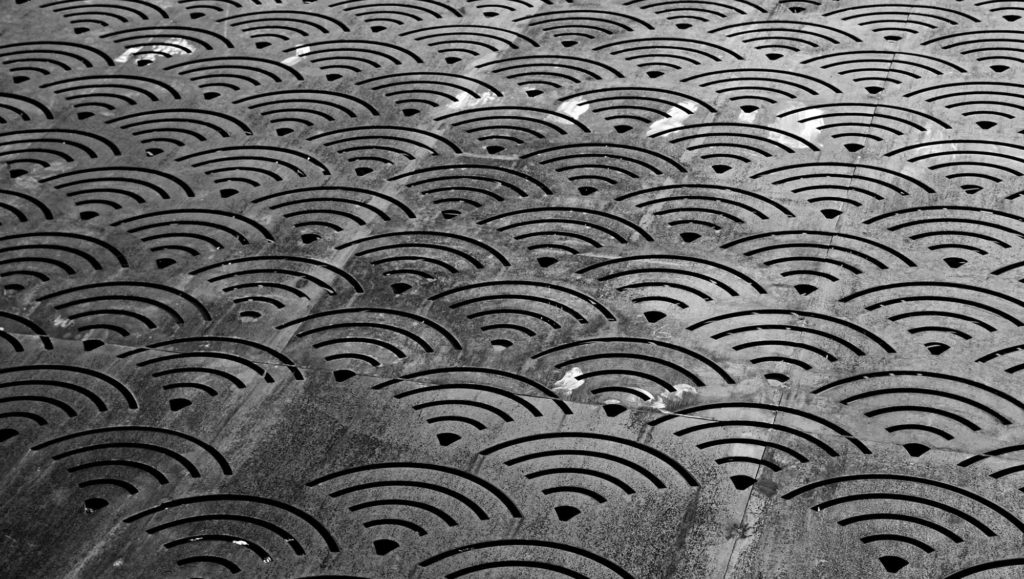 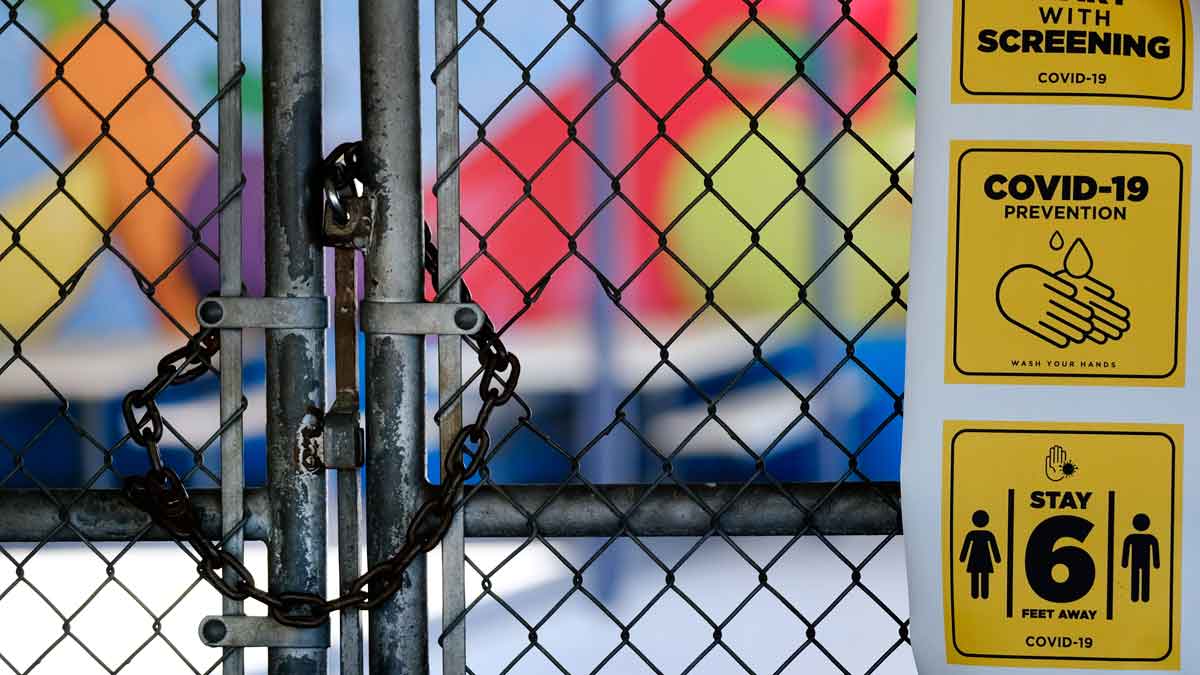