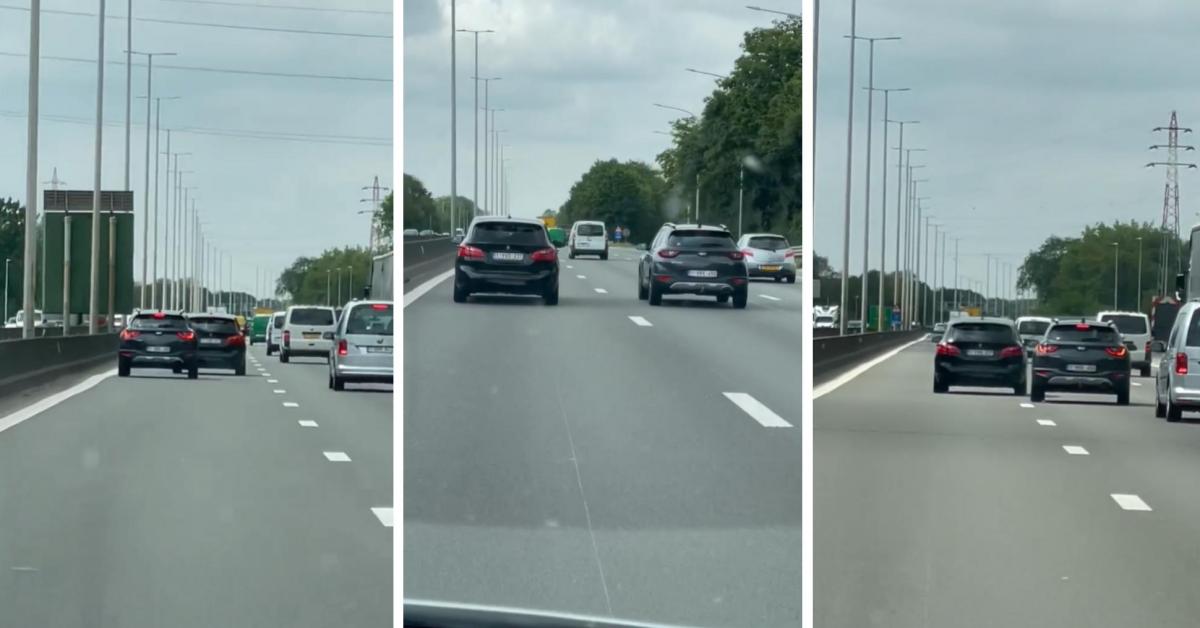 Two road hijackers were filmed on the E40 motorway near Rocourt.

” They are serious ? asks Séverine on Facebook. This Monday, she publishes a video that she captured on the E40 motorway near Rocourt. In the direction of the Loncin interchange, the resident of Blegny saw two pirates of the road in front of her.

As we can see in the images, the two “crazy people” are visibly arguing on the road and taking reckless risks. Dangerous maneuvers, fishtails, the worst could well have happened many times…

The scene lasts about 3 minutes. It ends when one of the two vehicles decides to continue on its way and stop this “fight”.

The strangest celebrations of August