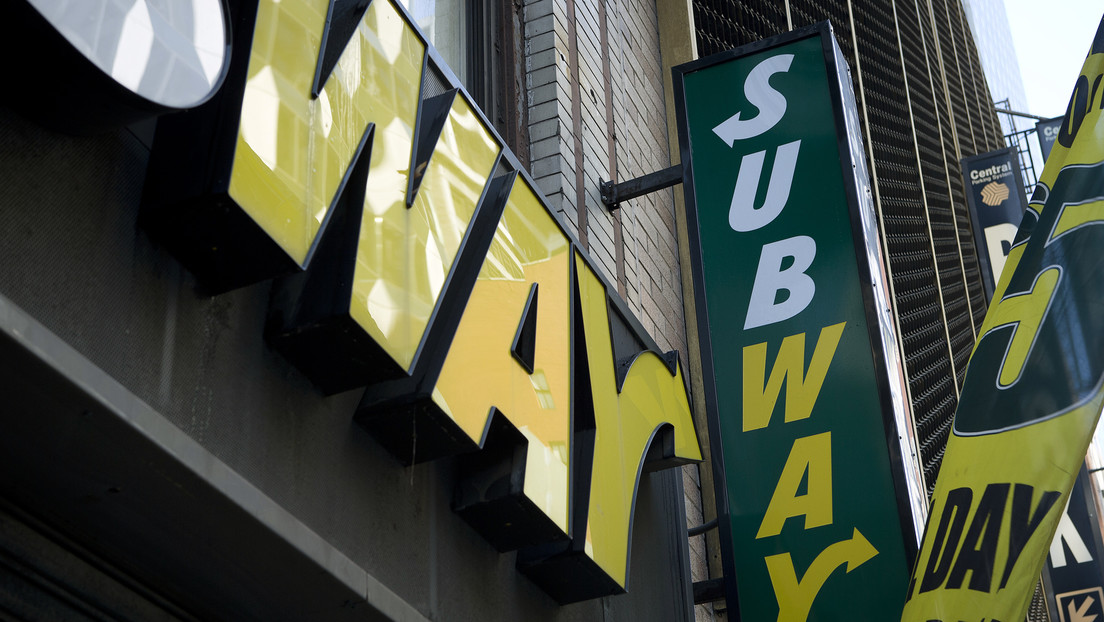 The fast food chain reported this week that it will “vigorously” defend itself against efforts to “tarnish the high-quality products” they serve to their customers.

Two Subway customers in Alameda County, California, USA, sued the fast food chain alleging fraud and false advertising because, according to them, the ingredient they promote as tuna is “made from anything but tuna.”

According to the complaint, filed on January 21, the plaintiffs, Karen Dhanowa and Nilima Amin, had tuna samples analyzed from various Subway locations in California and the laboratory results determined that it was “a mixture of various concoctions that do not they constitute tuna, but that the defendants have mixed to imitate their appearance. ” However, the document does not specify which substances were discovered in the tests, the newspaper collects East Bay Times.

Dhanowa and Amin believe that the chain, by selling sandwiches that lack tuna, is “capitalizing” on the price that consumers are willing to pay for that ingredient. They also highlight the “emotional anguish” resulting from making someone believe that the product “they are buying and consuming contains ‘tuna’ when in reality it does not.” 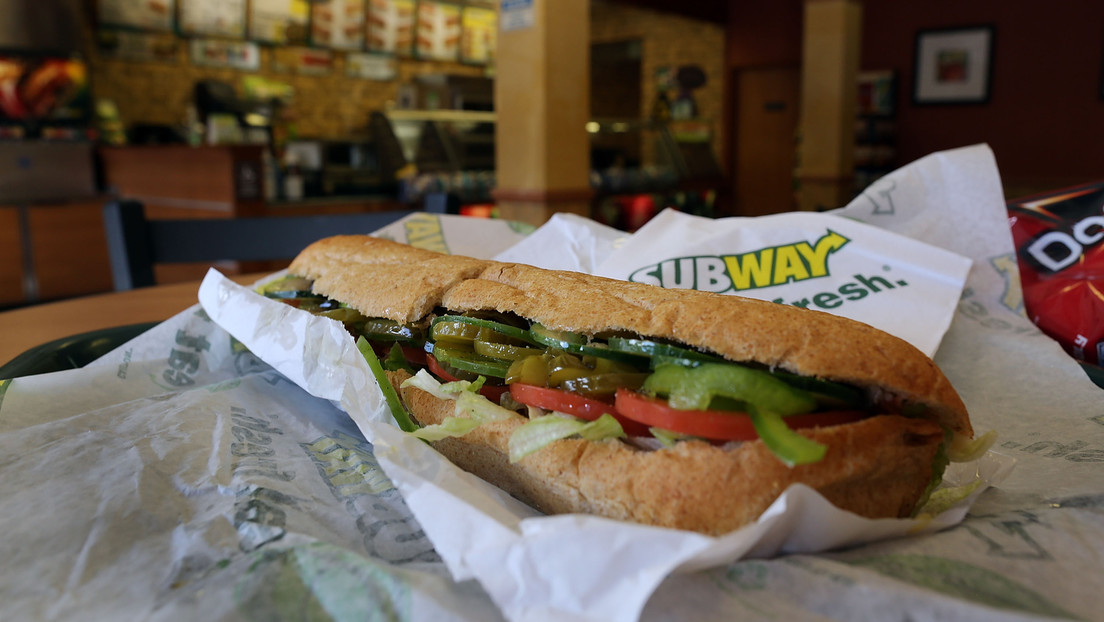 Subway spoke on the matter Thursday, calling the accusations “reckless and inappropriate.” According to one of their representatives, restaurants offer “100% tuna”, mix it with mayonnaise and serve it in their sandwiches and salads. Its “taste and quality” make it one of Subway’s “most popular products,” he says.

“These unfounded accusations threaten to harm our franchisees, small business owners who work tirelessly to maintain the high standards that Subway sets for all its products, including tuna,” emphasizes the chain.

The company said it will defend itself “vigorously” against efforts to “tarnish the high-quality products” it provides to its customers. Meanwhile, attorneys for the plaintiff hope to certify their claim as a class process, which would allow other customers who purchased tuna sandwiches after January 21, 2017 in California to join the case.

According to the nutrition information Suwbay publishes on its website, the tuna mix for its sandwiches contains flaked tuna in brine, mayonnaise and an additive to “protect the taste.” In June 2020, a TikTok user filmed a Suwbay worker opening a block of frozen tuna, which she then mixed with mayonnaise. On the product’s packaging you can read “light tuna in brine flakes” and that its ingredients are “tuna, water and salt”.