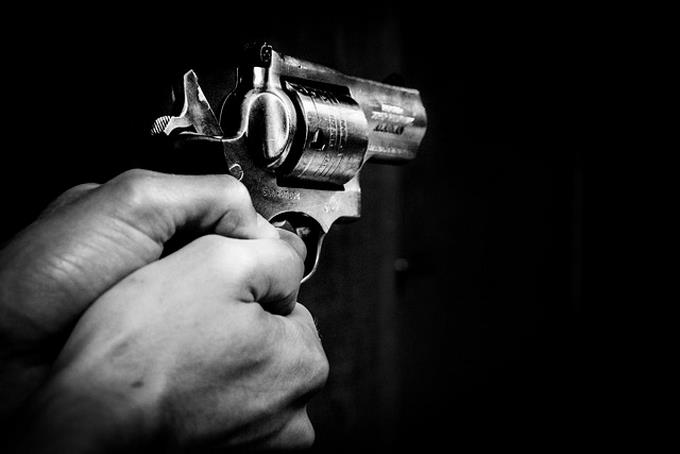 Gun violence continues in New York, where several shootings this weekend left at least 2 dead and 18 injured, in events in which at least one of them, according to police, was related to gangs.

On the one hand, Two men were killed, one in the Bronx and one in Manhattan, and eight other people were injured in separate incidents early Sunday morning.

According to law enforcement sources cited by the New York Post, of the 8 injured, 3 were from stray bullets when two groups began shooting at each other after a dispute in Upper Manhattan.

On the other hand, yesAccording to a video distributed by the authorities, two individuals, wearing masks and hooded sweatshirts, came from a street corner in the Corona neighborhood of Queens, took out the weapons they were carrying hidden under their clothes and began to shoot at about 10:30 p.m. local time on Saturday (02:30 GMT) against a group of people, leaving 10 injured.

There was a birthday party at a nearby restaurant and the sidewalk was packed when the shooting occurred, which left eight men wounded and two women, between 19 and 72 years old, according to data offered by the police this Sunday during a Press conference.

Three of the wounded were the target of the shots, according to channel 7 of the ABC network.

The men were followed on the sidewalk by two others on motorcycles, in which they escaped from the scene. According to the Police, the wounded will survive.

“There is only one common, recurring theme that keeps happening and it has to stop throughout the city. That is guns, multiple guns on the scene. This is unacceptable on our streets in New York City and it has to end.” Police Chief of Detectives James Essig said at the conference.

Police, which closed several streets in the area for the investigation, have asked the public for help in locating the attackers. On July 7, Governor Andrew Cuomo declared a state of emergency in New York, the first state in the nation, for gun violence.

The state also passed two pieces of legislation that limit their sale and hold their manufacturers responsible for the consequences of acts committed with them in an attempt to reduce shootings. EFE