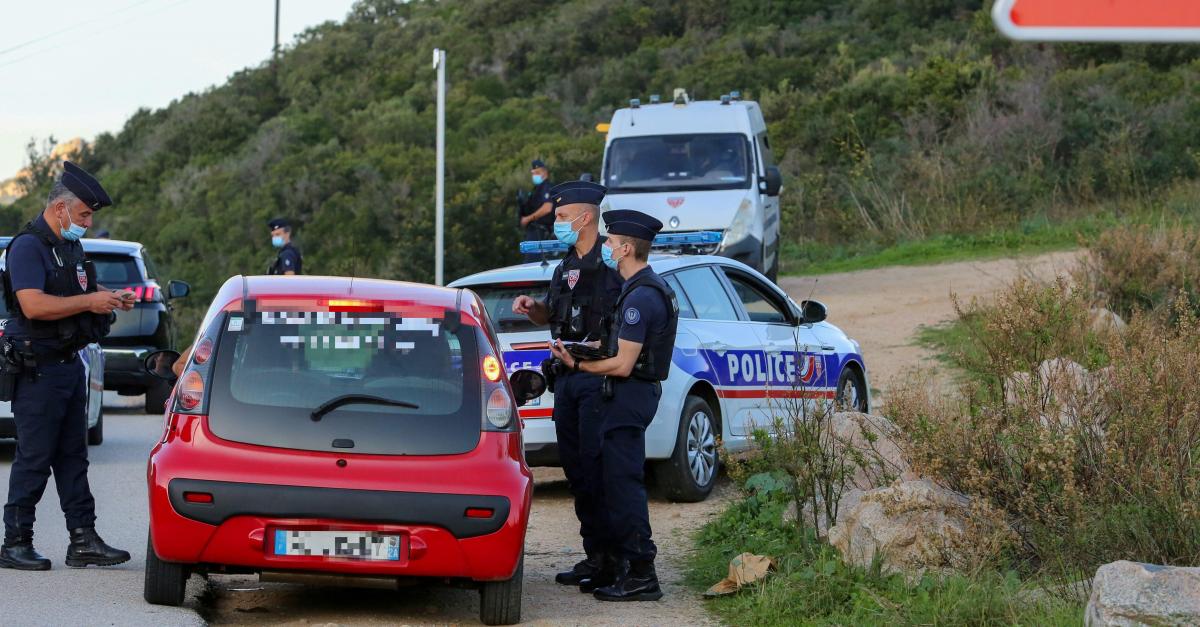 A double attack left two dead on Saturday in Cholet and one injured, in absolute urgency, we learned from the Angers prosecutor’s office, which reports the arrest of a person without certainty that it is of the perpetrator.

Around 4:00 p.m., a double assault was reported in a peripheral district of Cholet. “We have two elderly people who are found injured, unfortunately the gentleman did not survive his injuries and his wife is in absolute urgency and has been taken care of”, told AFP the public prosecutor of Angers Eric Bouillard.

Police sources said the 83-year-old man was helicoptered to a hospital but died during transport. The 81-year-old woman was taken to hospital but her prognosis is no longer in danger.

During the second assault, a man “in his fifties”, being identified, “succumbed to his injuries,” added the prosecutor.

A suspect was arrested “because it could correspond to an alert given to us”. The man lives “in one of the buildings nearby”, according to the same source. “But there are not sufficient elements to say + we have the author of the facts +”, according to Mr. Bouillard.

The weapon of aggression is “a priori a blunt or cutting object”.

“There is no terrorist character for the moment claimed and no beheading as the rumor has gone in this direction,” said the prosecutor.

The victim of the second assault, which took place twenty minutes after the first and in a nearby building, rue Delacroix, was shot in the head.

The suspect, aged 35, is known for common law offenses. He was arrested at his home, around 6:00 p.m., without incident, still according to the same police source.

A “security perimeter closes the district of Cholet” where the facts happened, indicated the prefecture of Maine-et-Loire to AFP.

The case is in cosaisine judicial police and departmental security.