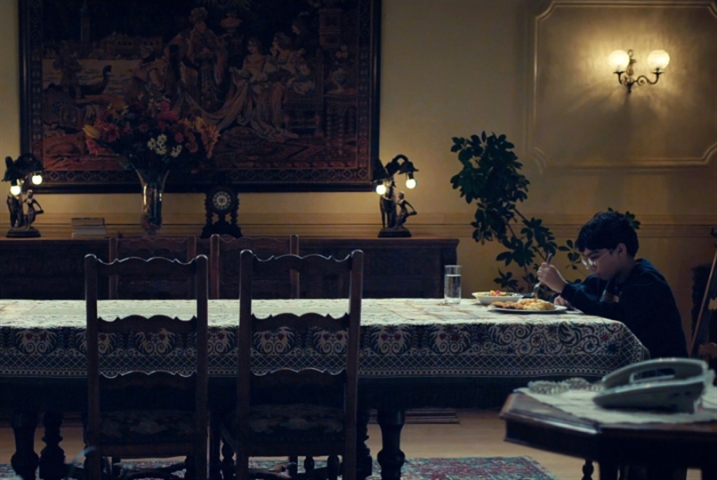 Yesterday in London, the activities of the seventh edition of the “Faten Hamama Film Festival”, which was held via the Internet, concluded. The film “Tok Tok” (directed and photographed by Mohamed Khedr, written by Sherif Abdel Hadi) won the “Best Short Film” award, and its director of photography won the “Best Photography” award. “Tuk Tok” has previously landed in many international participations, as it was shown for the first time at the “Killermont Ferrand” festival in France, and also participated in the official competition of the “Pan Africa” festival in Los Angeles, and in the “Malmö” Festival for Arab Cinema” in Sweden. It was shown for the first time in Egypt at the seventh edition of the Alexandria Short Film Festival, which was held last month. Its events revolve around a woman who is forced by circumstances to support her family after her husband deserted her. She is forced to work as a tuk-tuk driver and faces many problems in society such as violence, harassment, and male control over the market for this type of engines. The film “A Letter to My Friend in France” by young Akram Al-Bazzawi won two prizes, the first for the best “film idea”, and the second for receiving a special mention from the jury of the festival for the child Jean Malak as “Best Actor” in the Child category. The Egyptian film has also previously competed in international competitions, and its first participation was in the “Mexico International Short Film Festival” in its 15th session, and then participated in the “Belgaum International Short Film Festival” in India, in which it won the best film award in the “Official Competition for Short Films” Child”. The film revolves around an only child who decides to write a letter to a friend in France, an imaginary friend he met through his school.