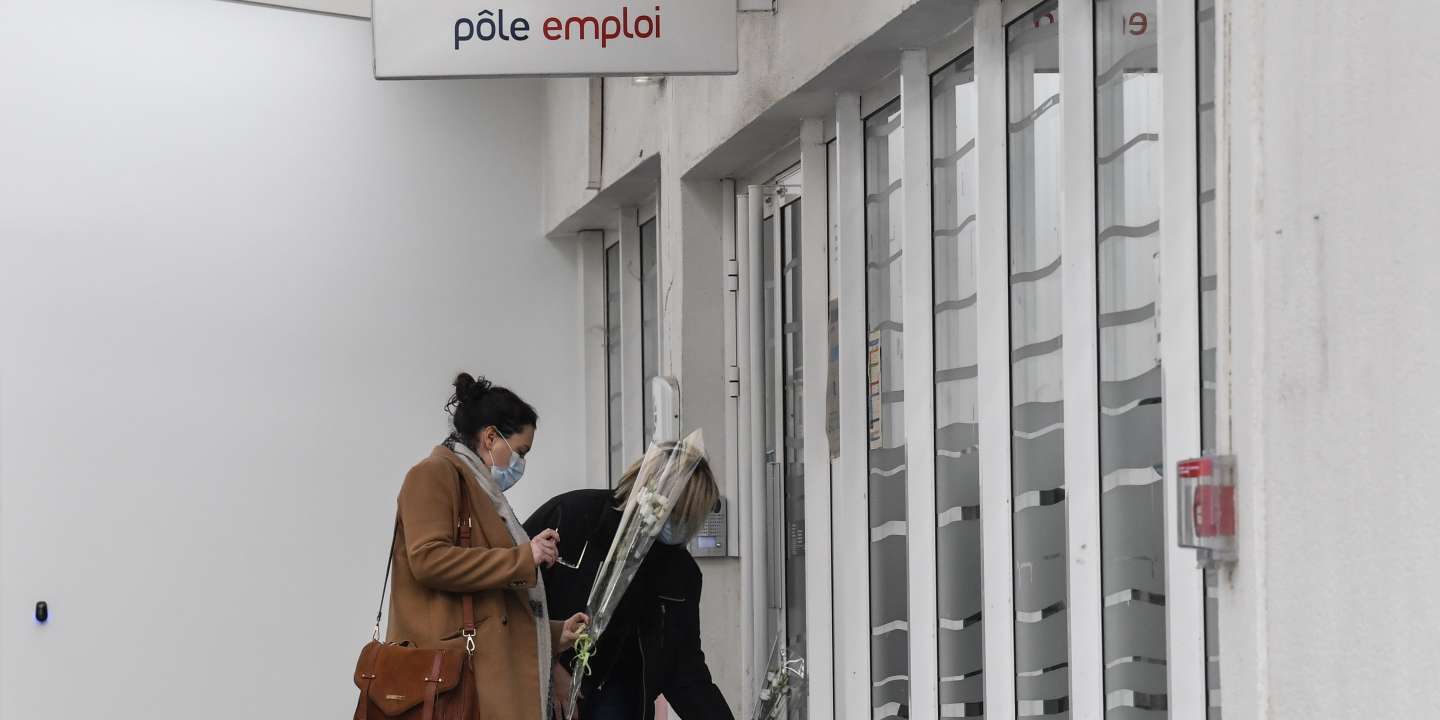 Two letters “Which can be considered as farewell letters” were discovered during searches of the Nancy home of Gabriel F., the alleged murderer of a director of human resources (HRD) and an employee of Pôle emploi in Drôme and Ardèche, we have learned Sunday from a police source, confirming information from Sunday newspaper.

These are two very succinct messages addressed to his mother and his brother; he does not mention his murderous expedition. ” Content “ writings allow “Deduct” a desire on the part of the author to end his life. These two letters were discovered by the judicial police of Nancy during searches carried out Thursday, on delegation of the judicial police of Lyon.

Gabriel F., a 45-year-old unemployed engineer, hitherto unknown to the judicial services, was indicted on Saturday for “Assassinations” and remanded in custody. Remained silent during his custody, he “Did not wish to express himself further” during its removal. The judicial information will be directed by two investigating judges due to “The extreme gravity of the acts committed and the extent of the investigations to be carried out”, according to the prosecutor.

He coldly shot an employee of a Pôle Emploi agency in Valence on Thursday, before killing a few kilometers away, in Guilherand-Granges (Ardèche), the HRD of the Faun company, from which he was dismissed in 2010. He was later arrested by police as he tried to flee by car.

The police are investigating these facts as well as the murder, which occurred Tuesday, January 26, of a human resources manager at the Knauf company in Wolfgantzen (Haut-Rhin) and the armed attack on the same day in Wattwiller ( Haut-Rhin), a man, HRD at General Electric. This link has not yet been confirmed by the public prosecutor of Valence, Alex Perrin, or by his counterparts in Mulhouse and Colmar. “A ballistic expertise will be carried out and will perhaps make it possible to confirm it”, had announced Friday to Agence France-Presse the prosecutor of Colmar, Catherine Sorita-Minard.

Read our story: the murderous journey of an unemployed engineer