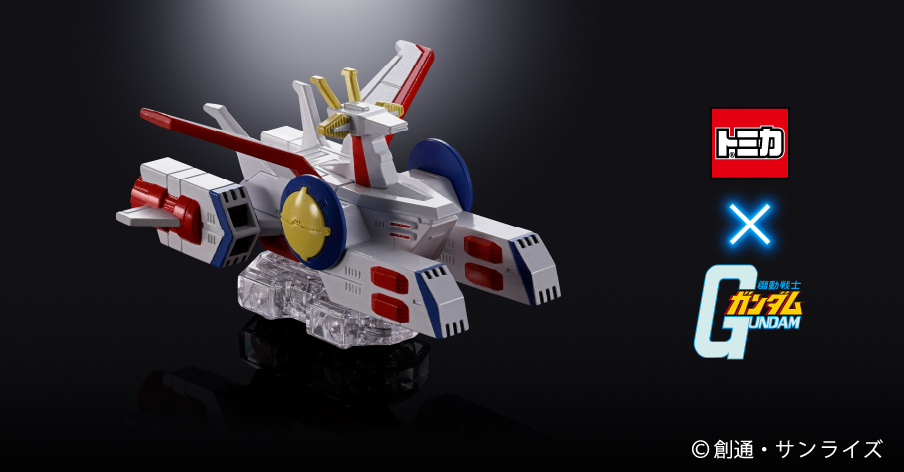 BANDAI SPIRITS, the collectible model business group of Bandai, announced today (16th) that it has launched a cooperation project with toy manufacturer TAKARA TOMY.Machine Beast New Century” series and the TOMICA white Trojan.
BANDAI SPIRITS is the collectible model toy division of Bandai Group, which has many product lines. As a well-known toy manufacturer in Japan, TAKARA TOMY owns “Machine Beast New Century》 etc. IP. They are also responsible for the manufacture and production of the TOMICA car series that both adults and children love.
This time, the two companies announced the cooperation, BANDAI SPIRITS will combine TAKARA TOMY’s “Superalloy series with its super alloy series”Machine Beast New Century” to launch related products. And TAKARA TOMY is based on its TOMICA car, combined with the “Gundam” series to launch related products. In the official introduction video, the white model of the TOMICA white base can already be seen.

At present, the cooperation products of the two companies are all scheduled to be launched in 2023, and the official schedule will be released in detail in the future.

RTL Today – In 2021: 3,400 more millionaires in Luxembourg despite the pandemic