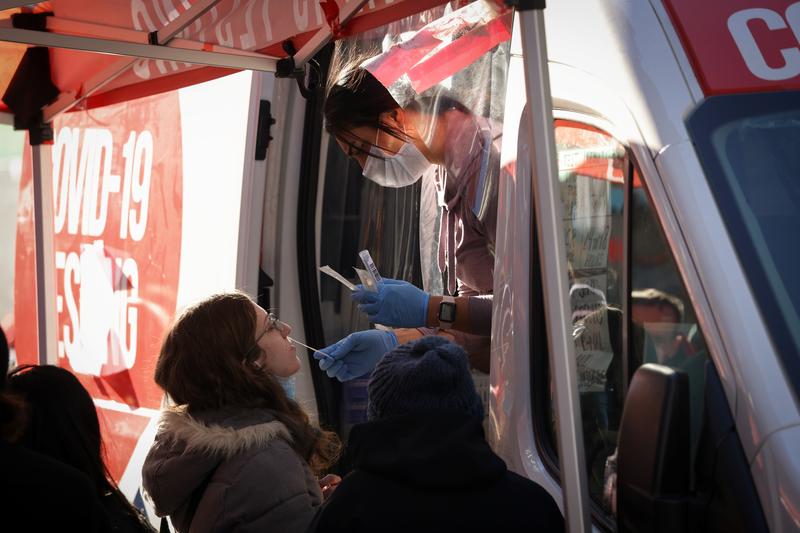 [Reuters]–The US Centers for Disease Control and Prevention (CDC) announced on the 14th that the proportion of two variants of the Omicron mutant strains “BA.4” and “BA.5” in the US coronavirus infection was as of the 11th. Estimated to reach 8.3% and 13.3%, respectively.

Both variants, which are said to be highly infectious, were added to the World Health Organization (WHO) monitoring list in March, and have been designated as a variant of concern in Europe.

The European Center for Disease Control and Prevention (ECDC) announced on the 13th that both derivative infections are spreading at a faster pace than other corona mutants, and if they become mainstream, they will increase hospitalizations and deaths.

Gregory Poland, who heads the vaccine research group at the Mayo Clinic in Rochester, Minnesota, said South Africa’s data show that both variants have an increased ability to evade past infections and vaccine-acquired immunity. I’m concerned. “

In addition, although past infections and vaccinations may have a preventive effect on death and aggravation, both derivative infections occur in the summer due to the start of the new semester and the diminished effect of the second booster vaccination. He pointed out that there is a risk of spreading.

Dismissal and containment.. Details of the emergency meeting of the Football Association to resolve the fate of Ihab Jalal